Huawei is reportedly working on a backup OS to replace Android 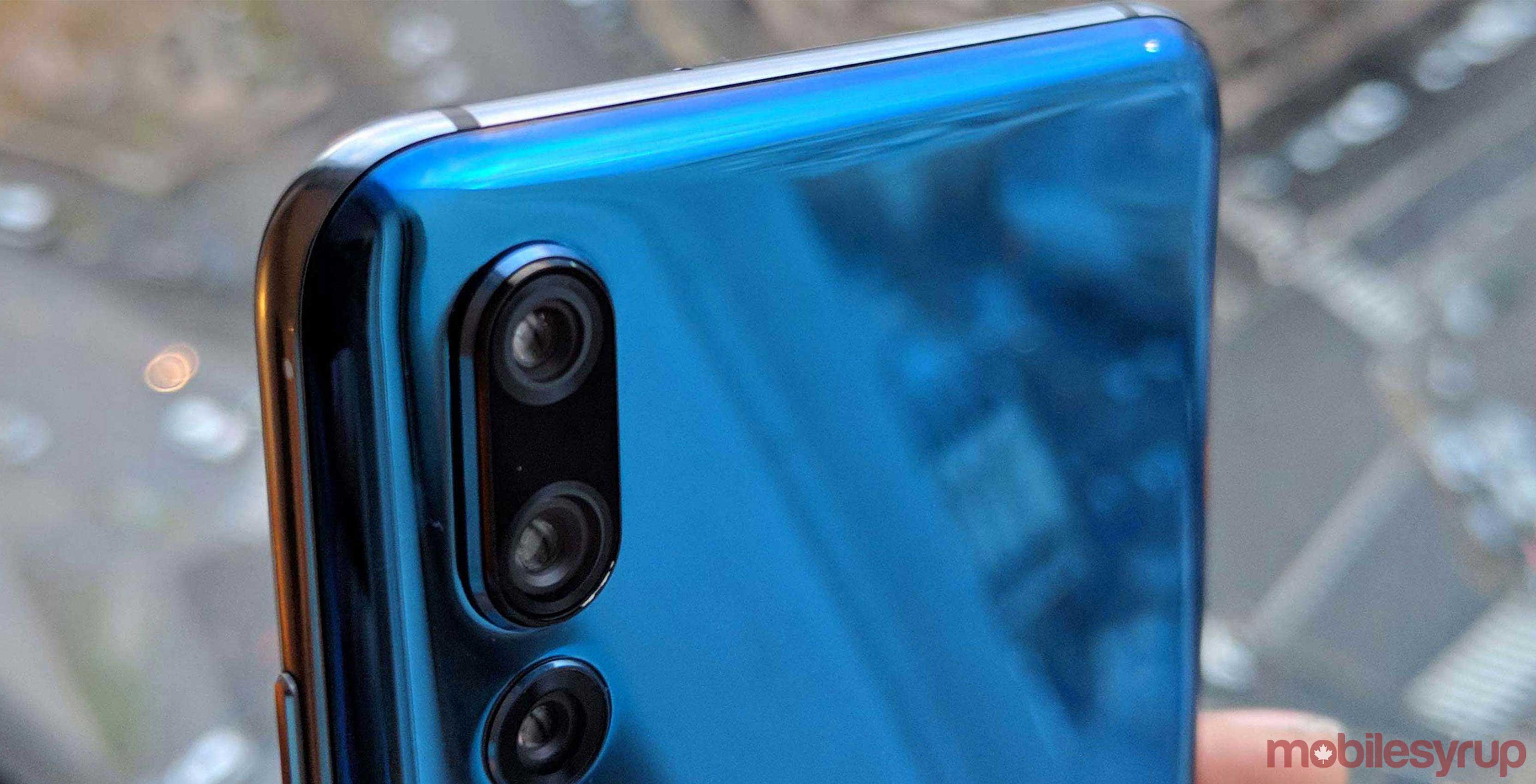 Chinese hardware manufacturer Huawei is reportedly developing its own mobile operating system in preparation for the worst-case possible scenario that it’s barred from using Android by U.S. regulators.

Citing multiple sources, the South China Morning Post reported that the company has been building an alternative to Android since 2012, when U.S. Congress published a report that said Huawei — along with ZTE — posed a threat to the country’s national security.

The company hasn’t released the OS out of the belief that it’s not up to Android’s quality yet, the publication’s sources said.

When asked to comment on the report, Huawei told the South China Morning Post that the company “has no plans to release its own OS in the foreseeable future.”

The timing of the report obviously has a lot to do with Huawei’s current situation in the U.S. The country’s regulators are reportedly investigating Huawei for violating an export ban to Iran.

Earlier this year, AT&T and Verizon, under pressure from the U.S. government, pulled out of an agreement to sell the Huawei Mate 10 to their customers.

Compared to other companies in the field, Huawei could conceivably suffer a break from Android and keep going.

After all, the company is no stranger to developing its own tech. Huawei has its own line of chipsets in the Kirin family, with the company’s flagship Kirin 970 SoC powering its latest smartphone, the P20 Pro.

Still, Huawei’s OS is likely to face an uphill battle for adoption, even in the company’s native country.