A big update from a little company 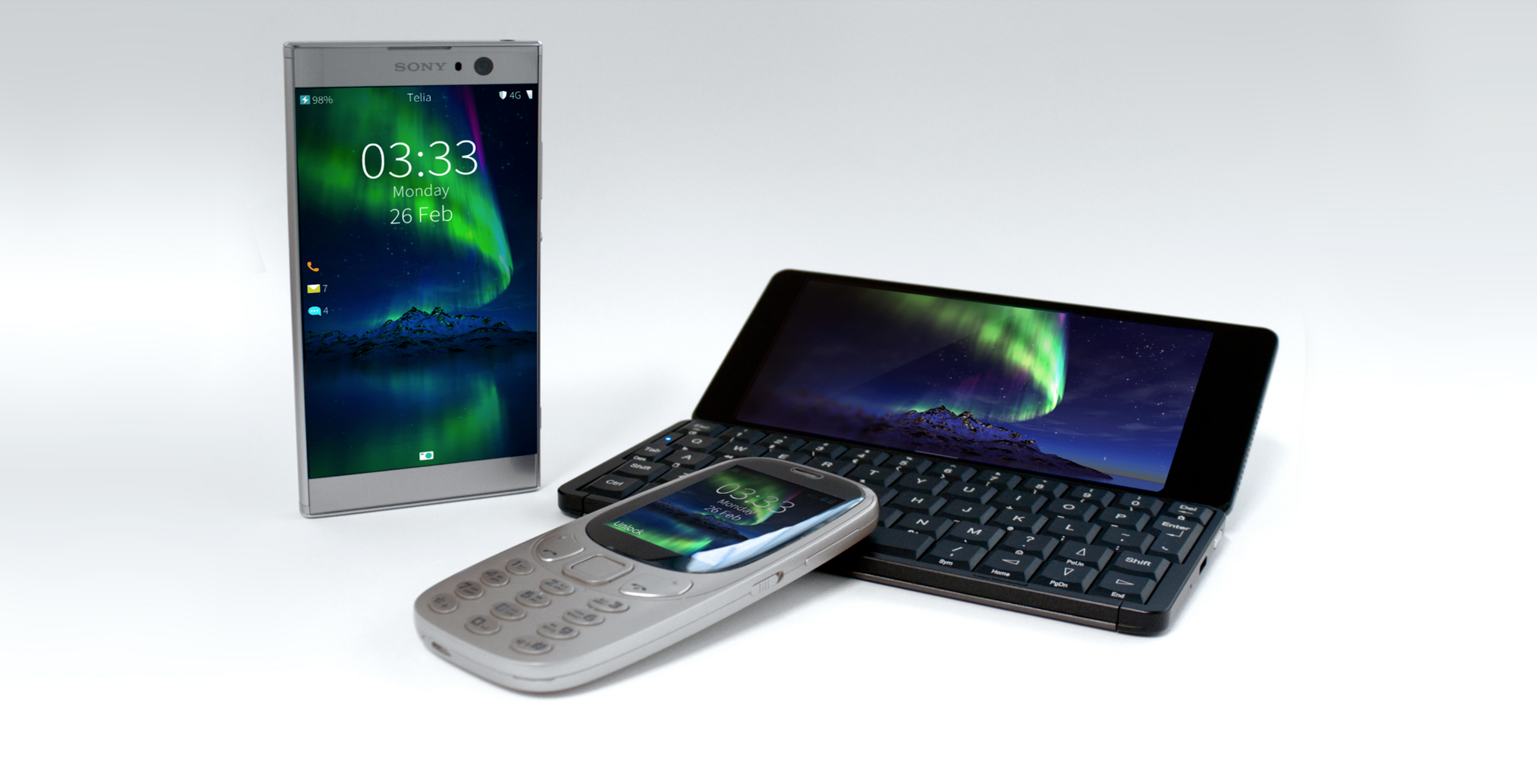 The new OS is called Sailfish 3 and it’s set to launch in the third quarter of 2018. It’s packed with a number of small changes that should help Jolla find new markets and expand its existing customer-base.

The first change affects how Jolla carries out its regional licensing. Jolla is expanding its market contacts in Latin America, Russia and China by supporting regional infrastructure and adding more updates to these regionally independent versions of Sailfish.

In addition, the Sailfish team will be working to establish independent research and development centres, as well as local training in these foreign markets.

Jolla is working to target this release of Sailfish at a wider range of markets, with extended security features that are typically only seen in higher-level corporate phones. 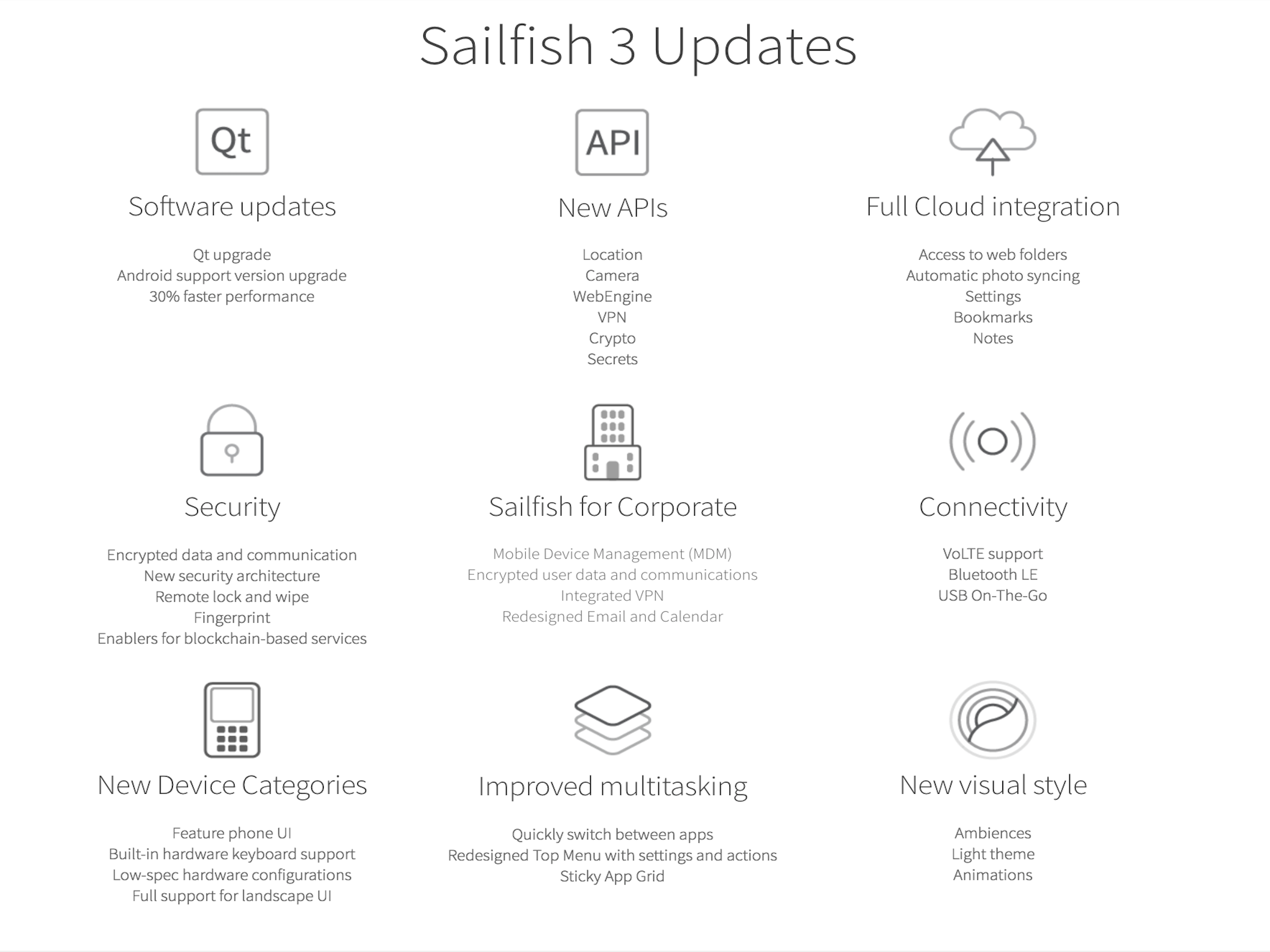 The company will also expand Sailfish OS to support about a dozen new phones and devices, like the new Sony XA2, a Russian manufactured tablet called the INOI T8 and the crowdfunded Gemini PDA device.