No, 'Westworld' Season 2's most significant plot points have not been revealed 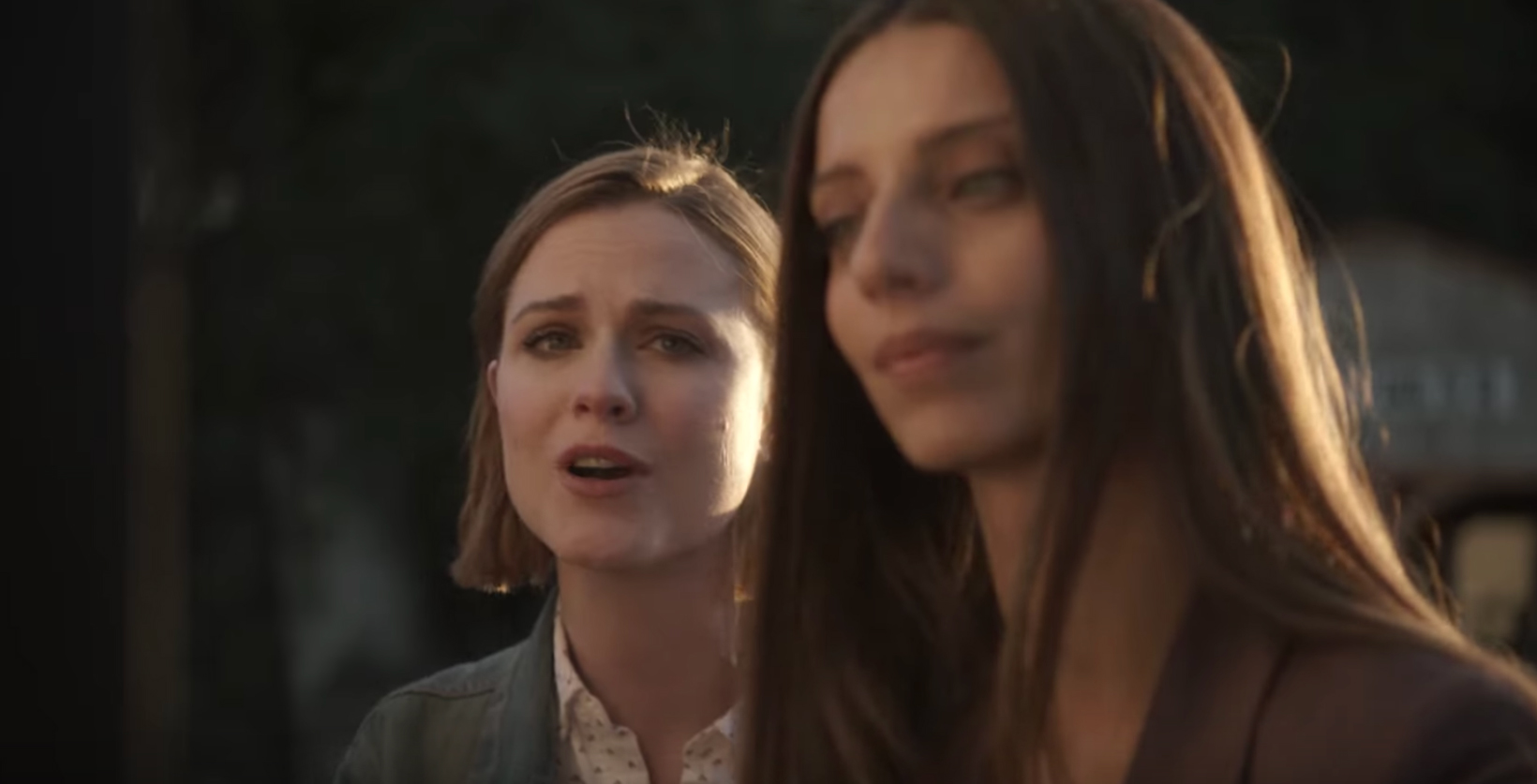 In a move that I sort of predicted (seriously, I did), Westworld‘s showrunners have Rickrolled the media and fans of the show through an elaborate scheme.

Rather than reveal the entirety of Season 2, the video instead features Rick Astley’s infamous internet troll Ballad, ‘Never Gonna Give You Up,’ sung by Evan Rachel Wood’s Dolores.

Yesterday, Westworld creators Jonathan Nolan and Lisa Joy offered fans the chance to get access to the entire plot of the upcoming second season of the show in a Reddit thread — but only if that post managed to hit a measly 1,000 upvotes. Unsurprisingly, the post hit that number and a few hours later, a 25-minute video entitled ‘Westworld Season 2 — Primer,’ landed on the internet.

The video also features Jeffrey Wright’s Bernard on a beach, complete with a voiceover of Wright narrating, along with references to ‘The Door,’ a theme that’s been hinted at in viral marketing that plays off last season’s ‘The Maze.’

The remainder of the clip is filled with a dog at a piano as a tribute to Bento the Keyboard Cat.

Comment from discussion We are Westworld Co-Creators/Executive Producers/Directors Jonathan Nolan and Lisa Joy, Ask Us Anything!.

An HBO TV show as high profile as Westworld releasing the entirety of its plot on the internet ahead of the season’s premiere, especially given that it’s known for significant twists and turns, seemed like it was both too good to be true, but also a rather bizarre decision.

To the Westworld Reddit community’s credit, most fans seem to be taking the rather amusing joke in stride.