Both policies are being updated to incorporate all of Facebook's companies 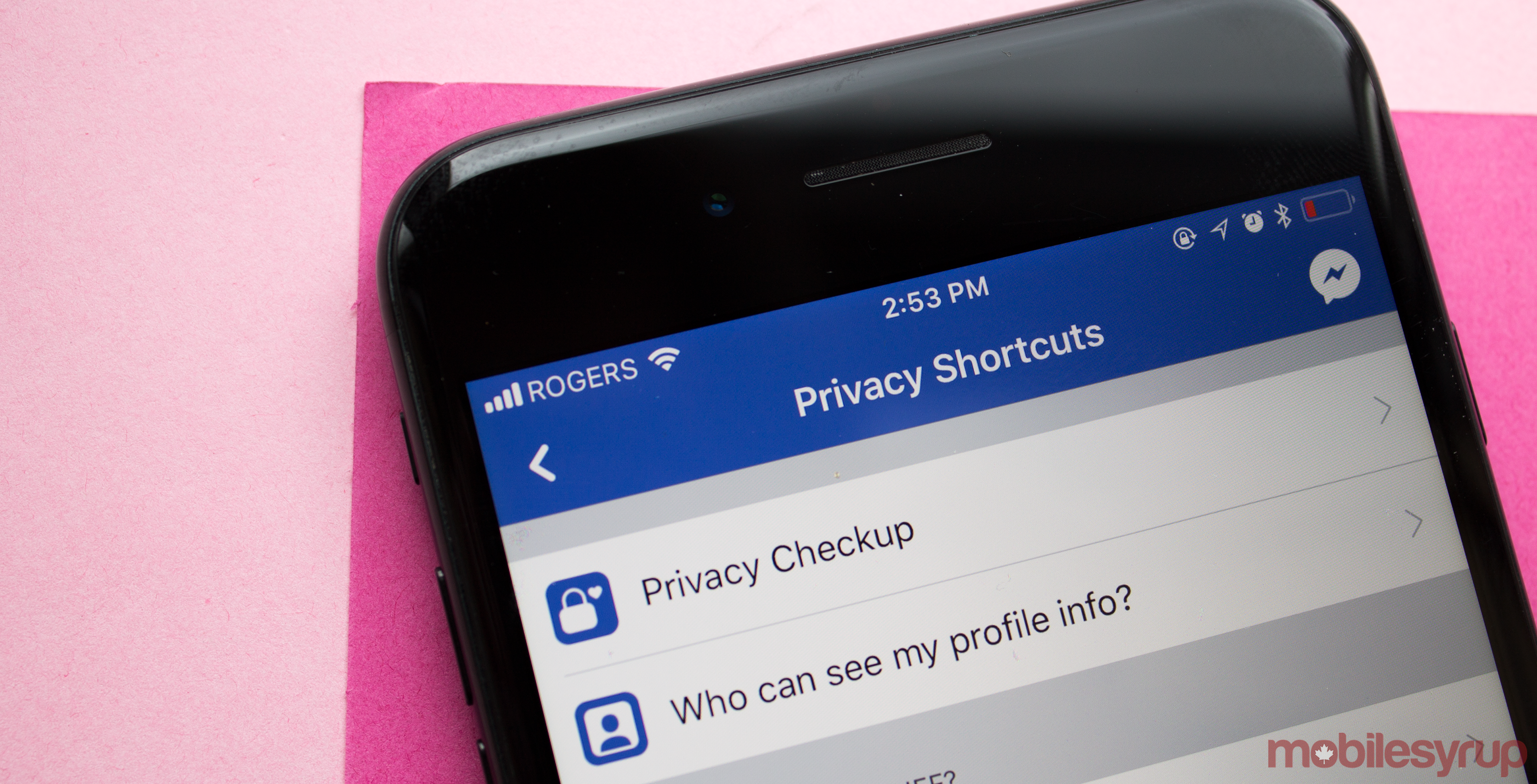 The privacy settings have been moved and cleaned up on Facebook mobile, making it easier for users to control their personal information. 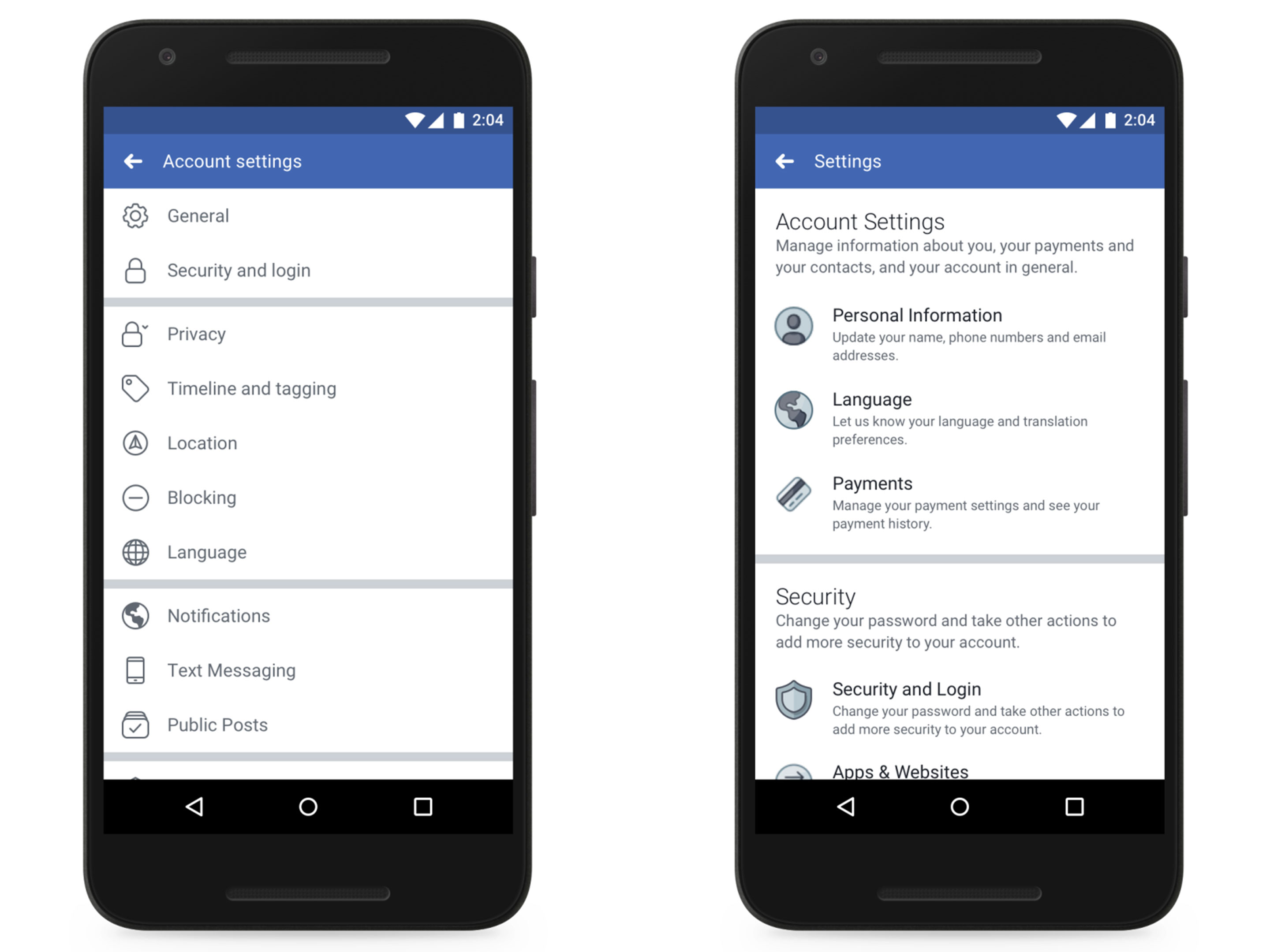 The terms of service and data policy changes do not bring in new rights to collect or share data, but rather changes related to features that are already part of Facebook, such as the platform’s marketplace.

Additionally, Facebook is now being more open about how personalization works on the service, how the platform utilizes data, and why it’s needed to allow for custom ads and friend suggestions.

This afternoon Facebook revealed that approximately 622,161 Canadian users have had their personal information shared with political analytics firm Cambridge Analytica.