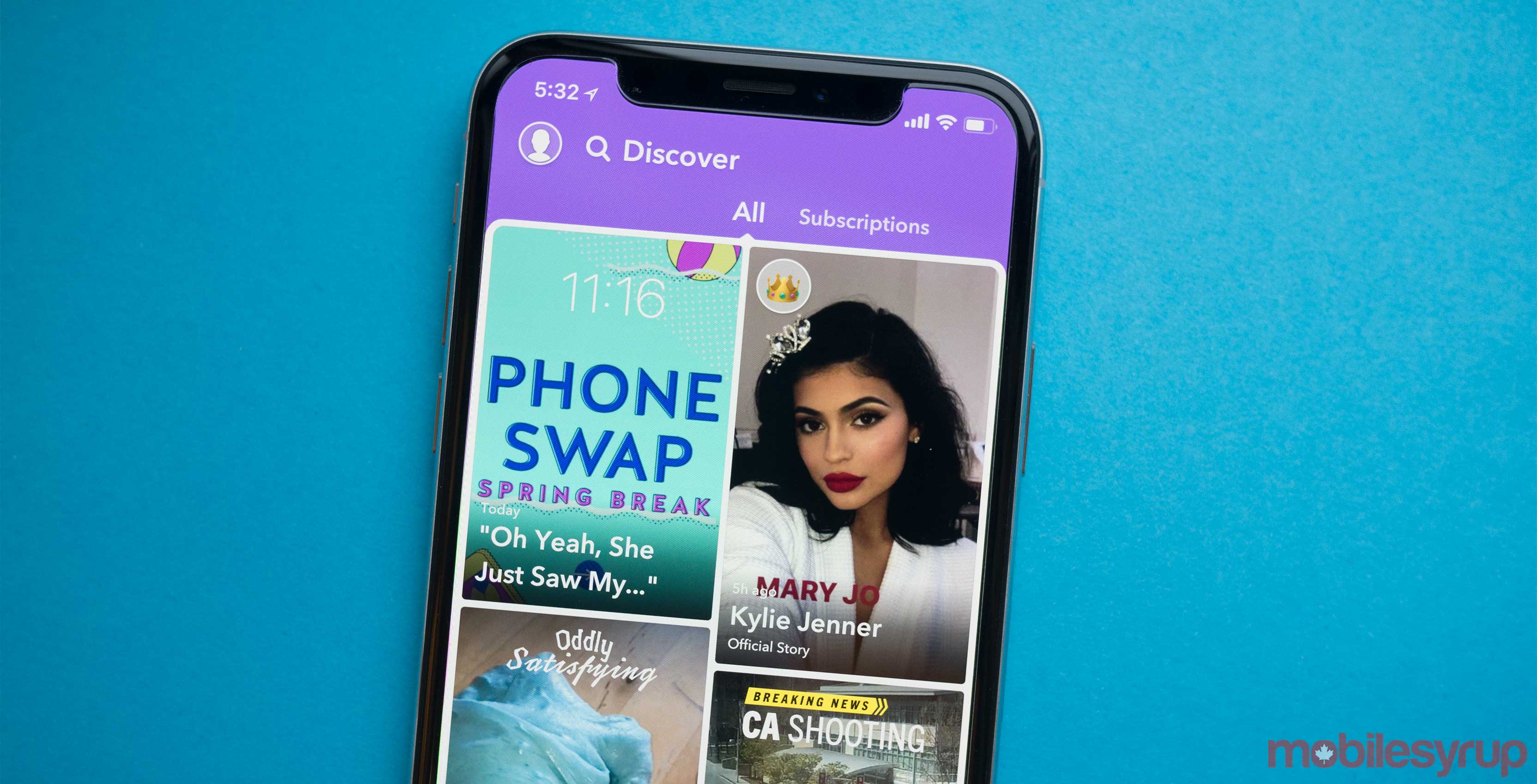 With CEO John Chen seeking alternative revenue streams for the beleaguered company, it makes sense for BlackBerry to be scouring its large collection of older patents for potential infringements. While this practice can often results in partnerships, in BlackBerry’s case, lawsuits seem to be the route the company is taking.

According to legal documents first reported by the Globe and Mail, BlackBerry alleges that Snap is infringing on six patents issues between 2012 and 2014. Two of these patents are also part of the seven involved in a suit against Facebook filed on March 6th.

The lawsuit accuses Snap of infringing on six patents that pertain to the following:

The following statement from BlackBerry has been sent to multiple publications regarding the lawsuit:

“BlackBerry has a well-earned reputation for protecting and securing our customers’ data and privacy. For more than a year we have been working to establish a dialogue with Snap as we believe there are far more opportunities for partnership than disagreement. While we continue to hold this door open, we also have a strong .”