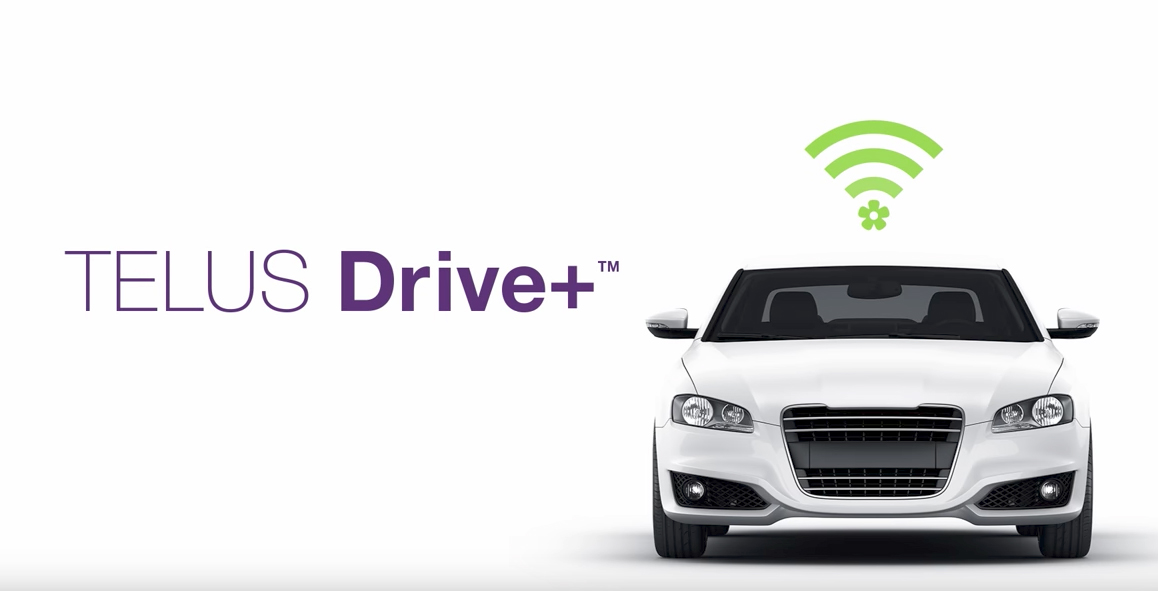 Between April 3rd and April 30th, 2018, Telus’ Drive+ connected car device plans will be priced at $10 per month with a two-year contract, according to information obtained by MobileSyrup.

Two-year plans are still $0 down and include all of the Drive+ benefits and a bonus 1GB of shareable data for customers’ SharePlus and Your Choice plans.

The connected car system usually costs $15 per month with a two-year contract. Additionally, users don’t have to be a Telus customer but require a $20 Telus LTE Tri SIM to access the service.

The Drive+ connected car device launched on October 2nd, 2017 and provides vehicle diagnostic information, as well as location-tracking and safety notifications with the help of an accompanying iOS and Android app.

Drive+ was built by ZTE, with software by Mojio. The device can also serve as a Wi-Fi hotspot that connects up-to five electronic devices.

The device works with car models that were made after 1996. Users plug it into the vehicle’s On-board Diagnostic (ODB-II) port.