‘BlackBerry is now looking to tax the innovation of others,’ says Facebook on patent suit 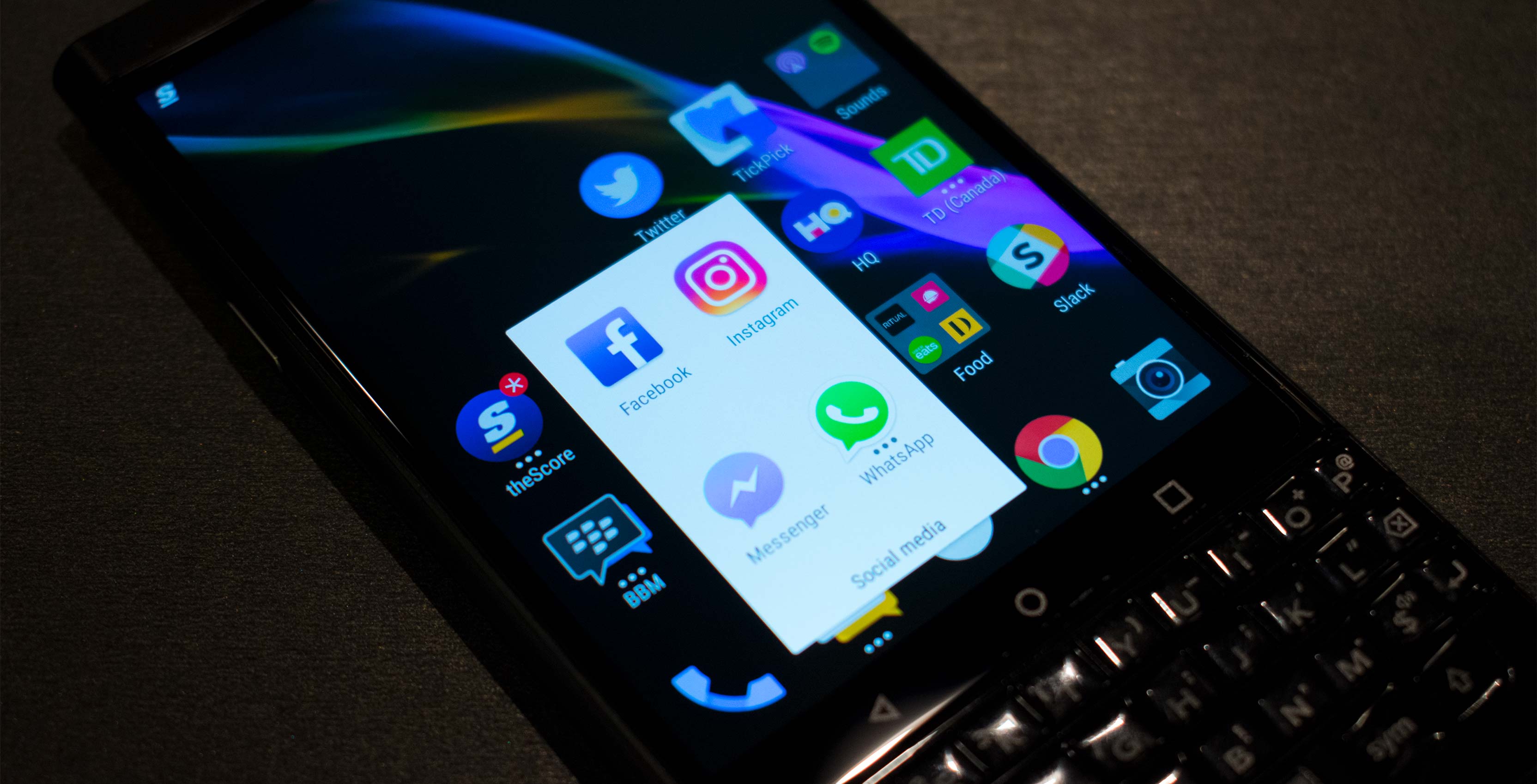 BlackBerry has launched a patent infringement lawsuit against Facebook — as well as its WhatsApp and Instagram subsidiaries.

In a statement to MobileSyrup, a BlackBerry spokesperson said that “after several years of dialogue, we also have an obligation to our shareholders to pursue appropriate legal remedies.”

“We have a lot of respect for Facebook and the value they’ve placed on messaging capabilities, some of which were invented by BlackBerry,” said a BlackBerry spokesperson, in an email to MobileSyrup.

“As a cybersecurity and embedded software leader, BlackBerry’s view is that Facebook, Instagram, and WhatsApp could make great partners in our drive toward a securely connected future, and we continue to hold this door open to them. However, we have a strong claim that Facebook has infringed on our intellectual property, and after several years of dialogue, we also have an obligation to our shareholders to pursue appropriate legal remedies.

In a lengthy 117-page court filing, BlackBerry alleges that Facebook “created mobile messaging application that co-opt BlackBerry’s innovations, using a number of the innovative security, user interface and functionality-enhancing features that made BlackBerry’s products such a critical and commercial success in the first place.”

Among these innovations are improved cryptographic techniques, interface factors like message timestamps and tagging contacts in social media posts, as well as features like “allowing users to more easily interact while playing electronic games.”

In response to BlackBerry’s suit, Facebook has said that it will fight the case in court.

“Blackberry’s suit sadly reflects the current state of its messaging business,” said Paul Grewal, Facebook deputy general counsel, in an email to MobileSyrup. “Having abandoned its efforts to innovate, BlackBerry is now looking to tax the innovation of others. We intend to fight.”

Though BlackBerry was once a leader in smartphone hardware and software, the company based in Waterloo is no longer a smartphone manufacturer.

The company now focuses on security, IoT and connected car software, and licenses the BlackBerry name to manufacturers like TCL who design, develop and ship smartphones with the BlackBerry brand name.

MobileSyrup has reached out BlackBerry for comment. This story will be updated with a response.