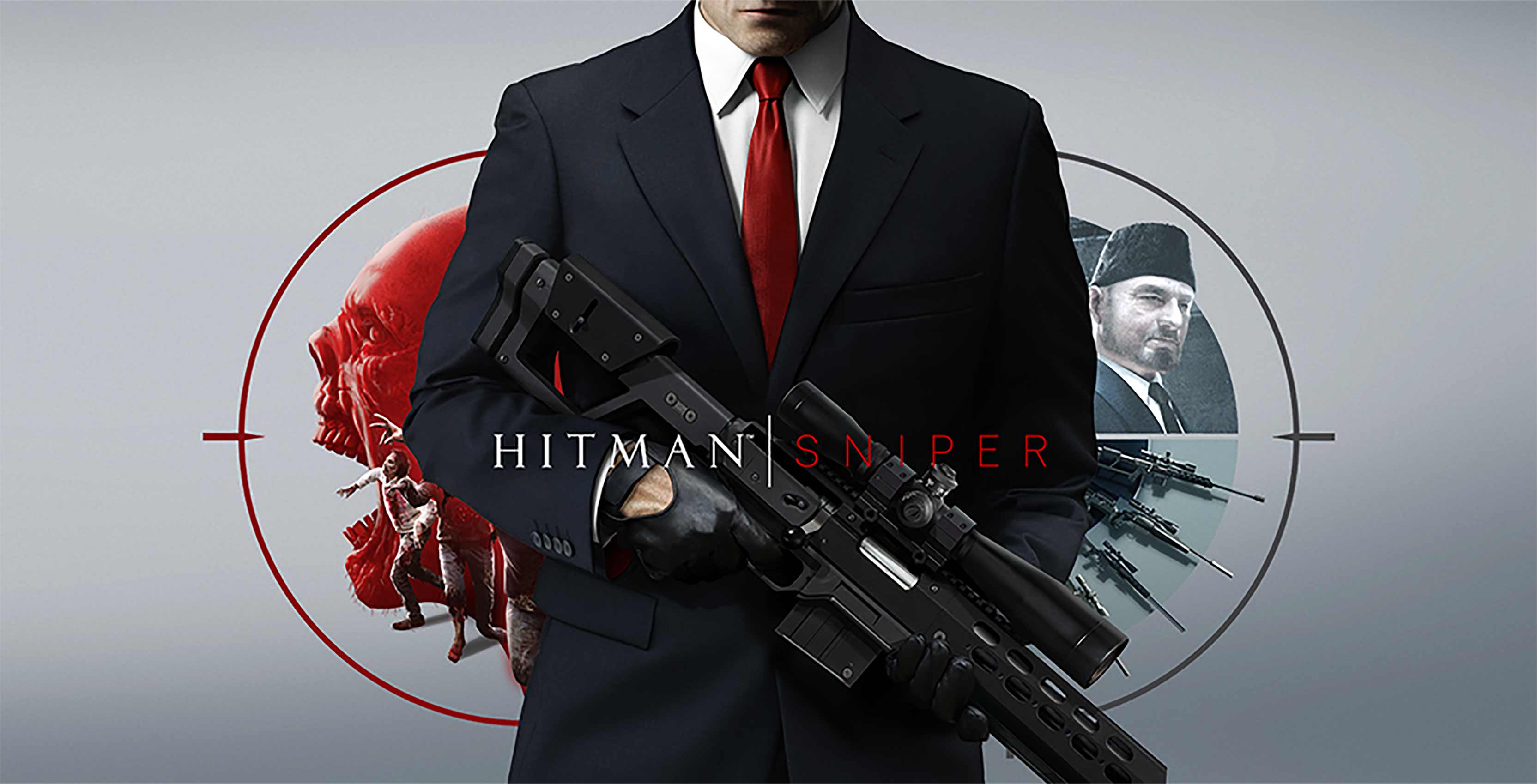 Canadian developer Square Enix Montreal is offering its mobile game Hitman Sniper for free for a limited time only to celebrate 10 million players.

The game will be free on both Android and iOS until April 4th.

Hitman Sniper is a mobile shooting game that has players assassinate key targets as Agent 47. Players can also compare one another’s stats with an in-game online leaderboard.

Since the game’s launch in 2014, Square Enix Montreal has added a variety of new content to the game, including seasonal themed content and game optimizations.

Hitman Sniper is one of several mobile games from the Canadian studio; other hit titles include Lara Croft Go, Hitman Go and Deus Ex Go.