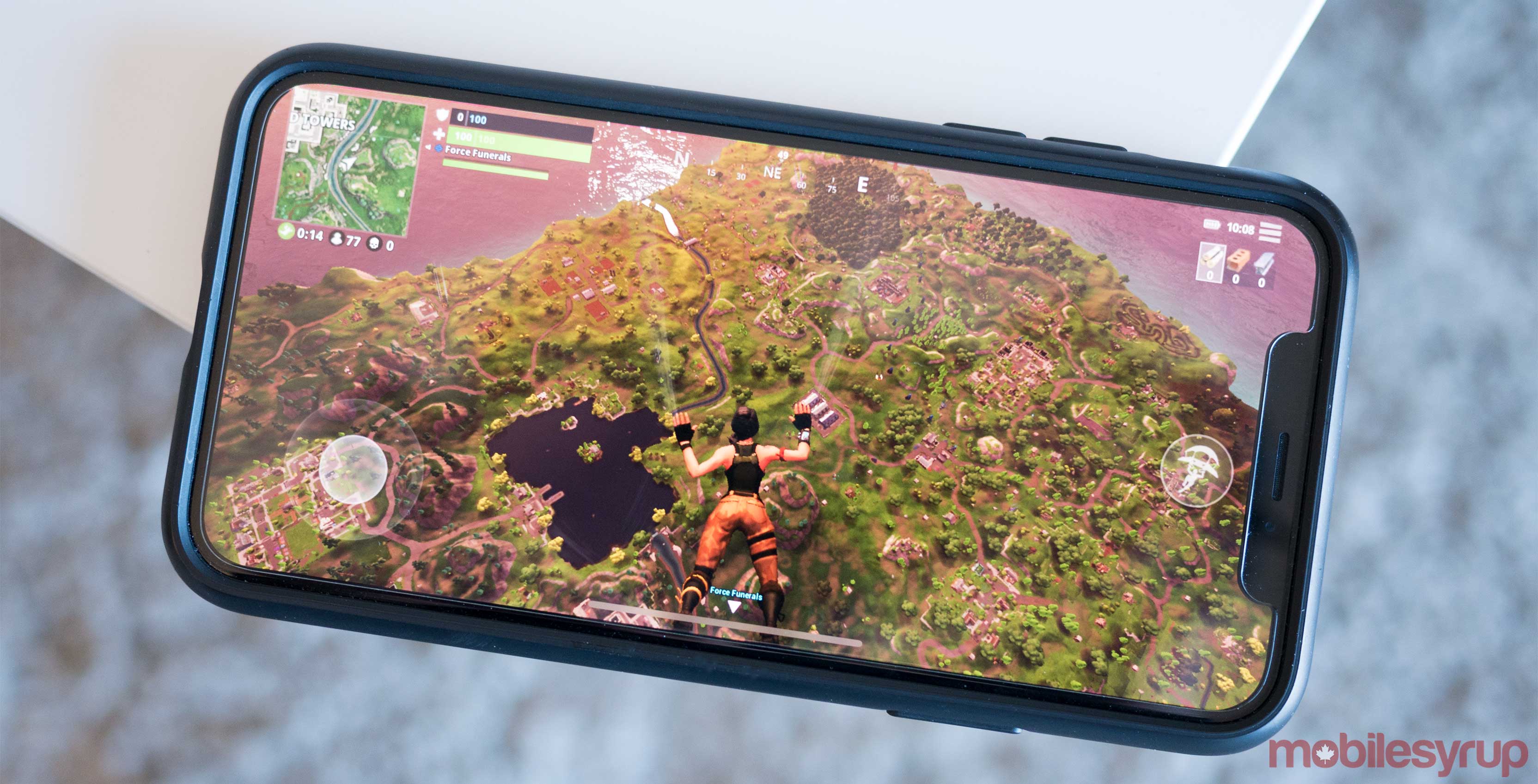 The recently launched mobile version of the battle royale game is now the number two highest grossing game on iOS, amounting to $1.5 million in in-app purchases since the game launched worldwide last week.

Randy Nelson, the head of insights at mobile analytics firm Sensory Tower, also says that the first $1 million was earned during the game’s first three days in Apple’s iOS App Store. It’s likely that those revenue numbers will grow significantly when the game is opened up to Android players as well. 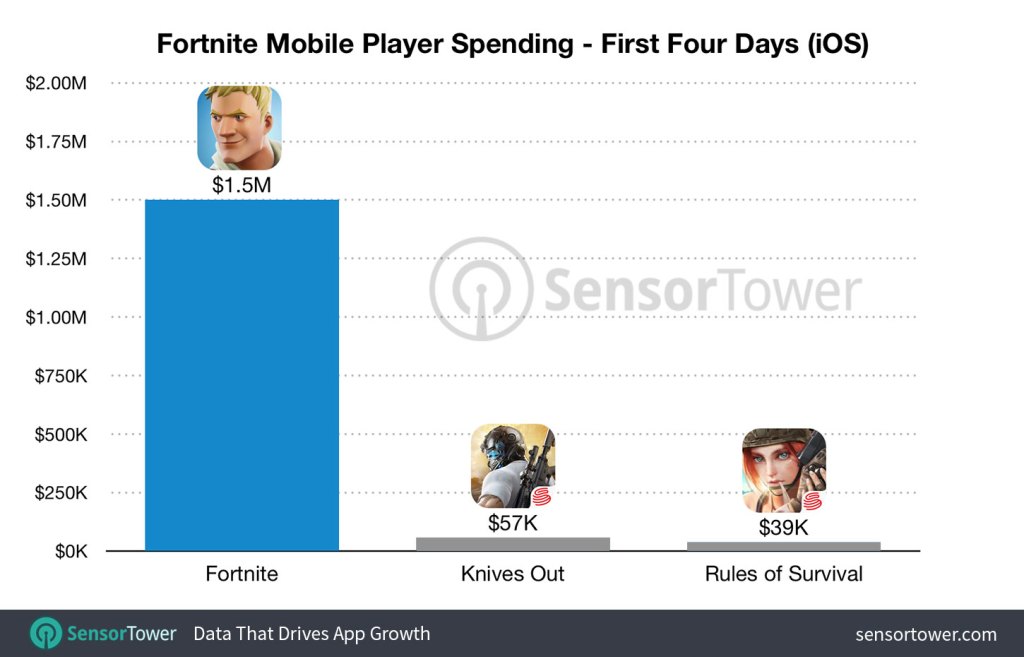 “This places the game well ahead of its primary rivals in the burgeoning mobile survival game genre during the same post-launch period,” writes Nelson in a recent blog post.

“Fortnite has out-grossed NetEase’s Knives Out and Rules of Survival by a factor of more than 25 in its first four days of IAP availability, compared to the same period after both those titles began monetizing.”

PlayerUnknown’s Battlegrounds (PUBG), Fortnite’s main competitor in the battle royal space space, recently hit iOS and Android. The app first soft launched last week on iOS in Canada late last week. It will be interesting to see how Fortnite’s in-app purchase numbers continue to perform now that the game’s direct competition has made its way to mobile devices as well.