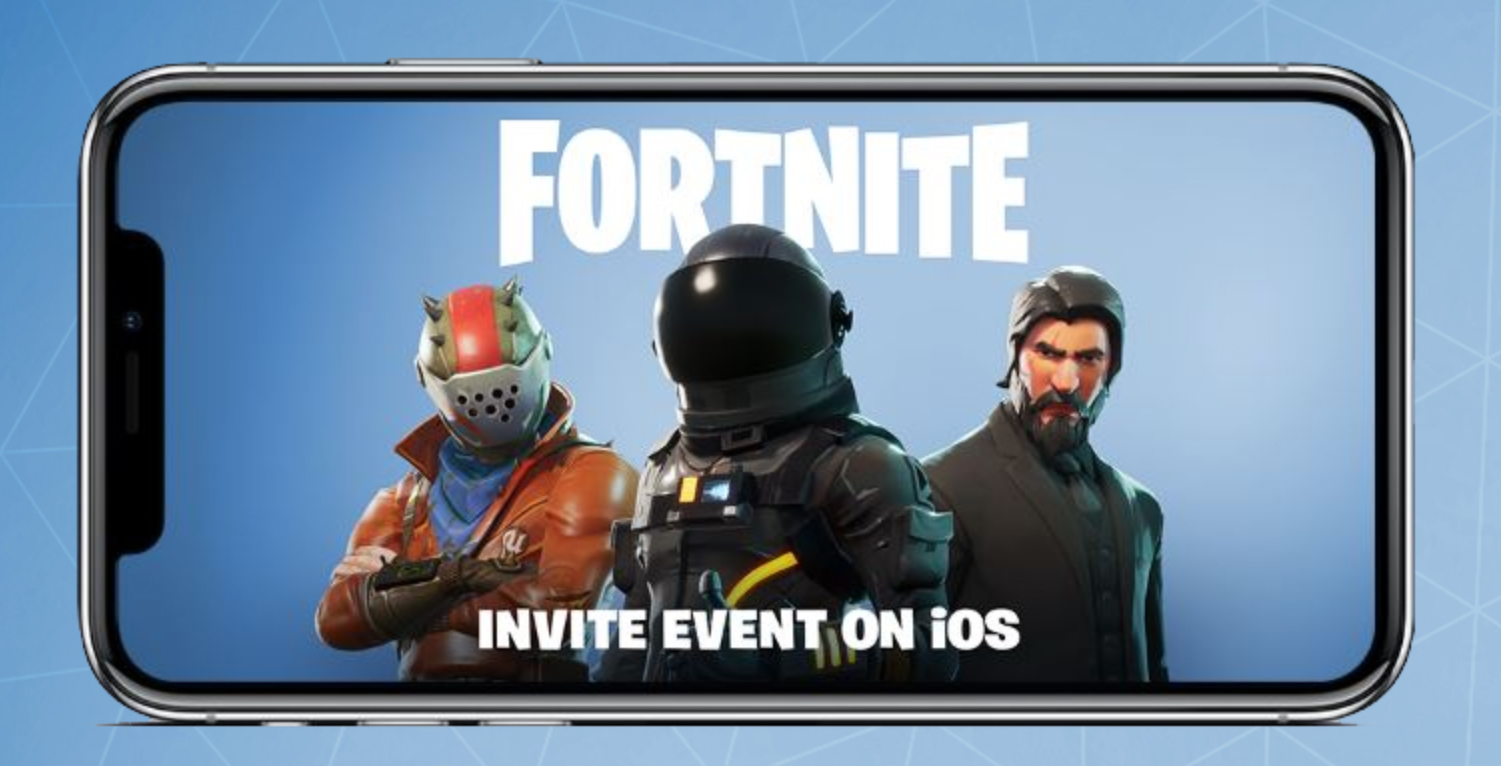 Fortnite Battle Royale, a popular third-person battle royale game, is coming iOS and Android, complete with PlayStation 4, PC and Mac cross-play. The Xbox One version of Fornite won’t be cross-play compatible, according to Epic.

Epic, the studio behind the title, announced the news in a recent press release, placing emphasis on the developer’s partnership with Sony, though the company doesn’t delve into details regarding what that partnership actually entails. It’s likely Sony’s involvement in the cross-play project has prevented Epic from adding the Xbox One to Fornite’s cross-play compatibility list.

This means that players will be able to game with friends on multiple platforms across the same maps, with the identical content and weekly updates.

“We believe this is the future of games. The same game on all platforms. Console quality graphics and action. Play when you want, where you want,” says Epic in a recent press release.

On Monday, March 12th, sign-ups for the game’s ‘Invite Event’ on iOS will be available on the title’s official website. Those who have been invited will receive email link to download the game from the App Store. Epic says that it plans to “add more players regularly over the coming months.” Those that are invited will also get friend codes invites that they’re able to share with other players.

It’s worth noting that secondary Fornite game mode called ‘Save The World,’ will not be available in cross-play.

Given the popularity of Fornite, which is the most popular Battle Royale game next to Player Unknown’s Battlegrounds, this is a huge move on Epic’s part and opens the already popular game up to a significantly wider audience. It’s unclear how players will control their character with the mobile version of Fortnite, but it will likely be difficult to compete with console players if the game opts for only touchscreen controls.

Update 03/09/2018: The story has been updated with details regarding the Xbox One version of Fornite not being cross-play compatible.

Drake playing Fortnite on Twitch with 630,000 people watching, can only mean one thing