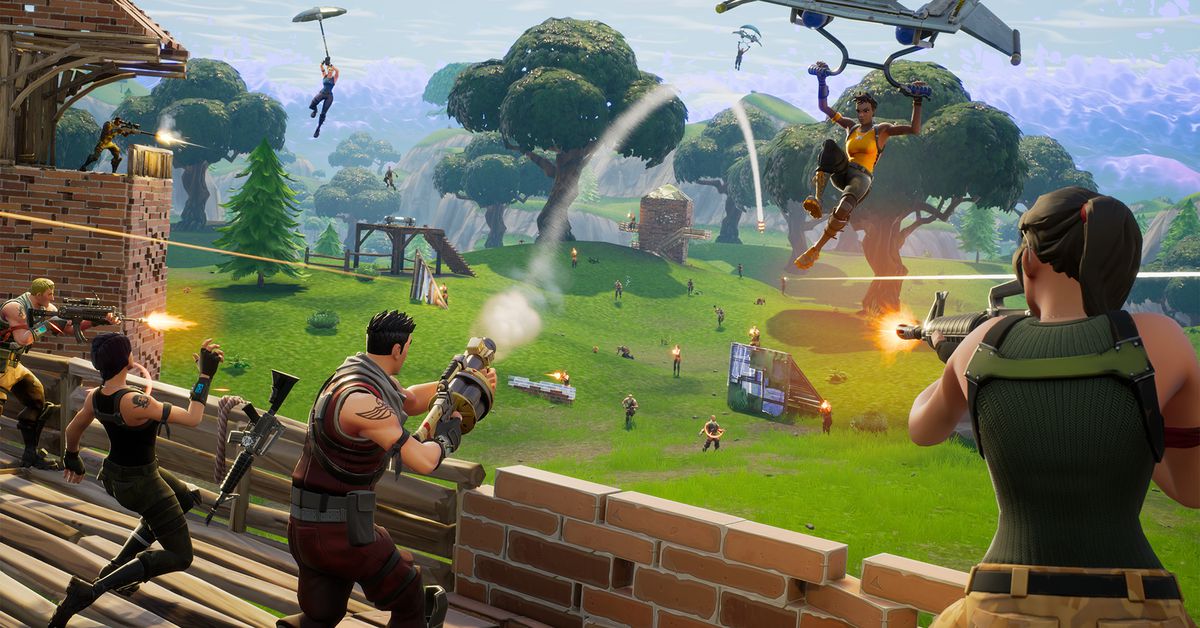 Fortnite is getting cross-play between PlayStation 4, Mac, PC and mobile, but unfortunately, Microsoft’s Xbox One is left out of the fun when it comes to Sony’s console.

In a statement to video game publication Kotaku, Microsoft placed the blame on Sony.

“We’ve worked closely with Nintendo to allow cross-network play between Xbox One and Switch and our offer to do the same with PlayStation players still holds,” said Microsoft spokesperson.

@XboxP3 hi. I wanted to ask that can XB1 and PS4 players play together in Fortnite? We really want cross-play system between XB1 and PS4 :/

“For any other questions regarding Fortnite cross-network play between Xbox and PlayStation, please reach out to Epic or Sony directly.”

A Twitter thread between Phil Spencer, Microsoft’s head of all things Xbox, and Fortnite’s official Twitter account, also backed up these claims. Sony previously blocked cross-play between the Xbox One with both Rocket League and Minecraft, even though Microsoft and Nintendo supported the feature across the Xbox One, PC and Switch — despite being direct competitors.

Sony’s excuse at the time was that cross-play is, “exposing what in many cases are children to external influences we have no ability to manage or look after.”

Back in 2011 when Microsoft was at the top of the video game console world, the company blocked cross-play with Sony’s PlayStation 3, stating that it was because the company lacked control over what the online experience would be like on other platforms.

“Because we can’t guarantee this level of quality, or control the player experience on other consoles or gaming networks, we currently do not open our network to games that allow this cross-over capability,” said a Microsoft spokesperson in an interview Kotaku at the time.

While cross-play across all platforms Fortnite is available on would be great, it doesn’t look like Sony has plans to change its current position on the subject any time soon.

Sign-ups to test the mobile iOS version of Fortnite are now available, with the Android beta set to launch in the near future according to Epic.

Source: Kotaku Via: The Verge