Spectrum deployment and equipment costs are on the mind 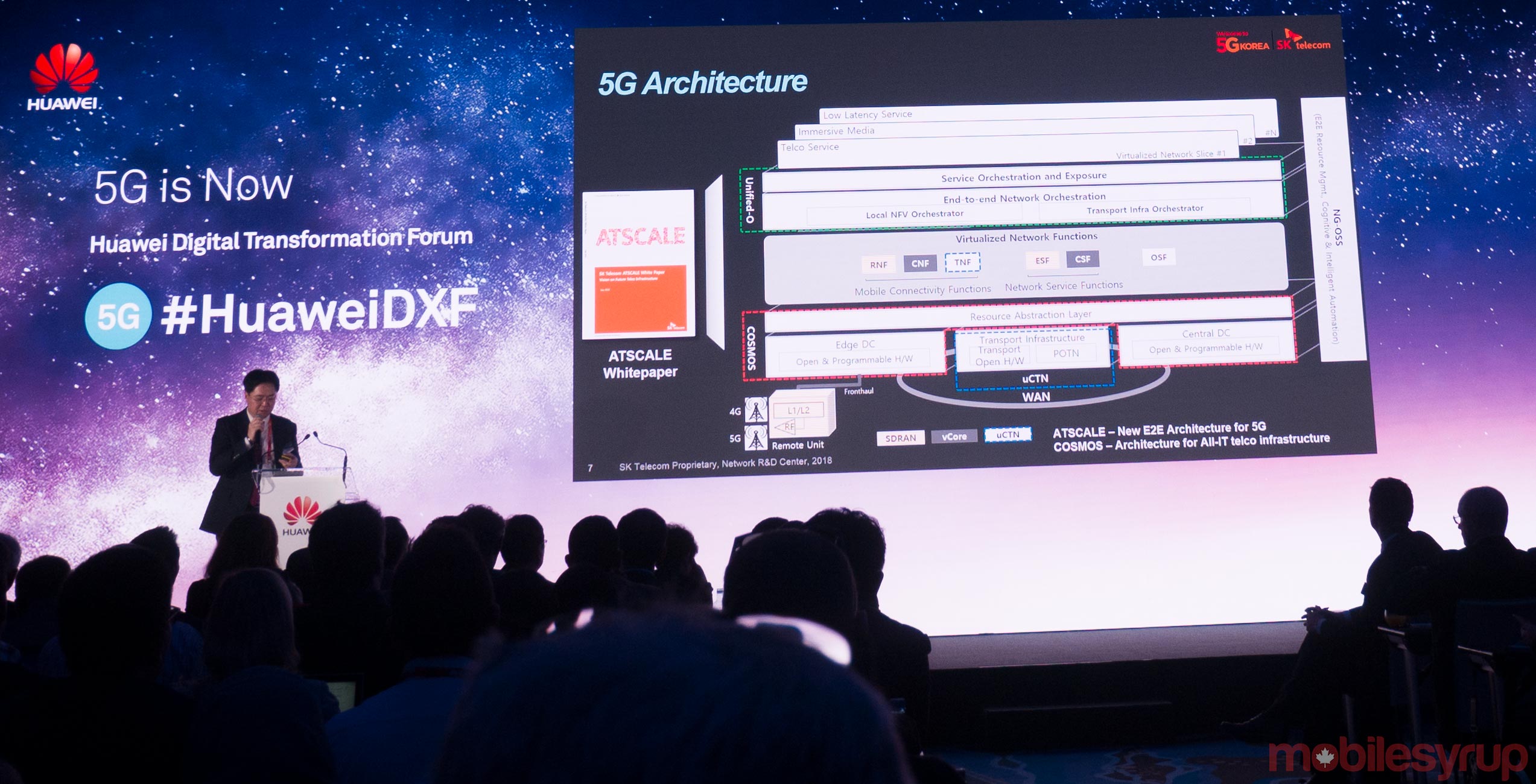 The future of 5G is hurtling towards the present, with full-scale deployments expected to arrive in early 2018.

With this prospect quickly becoming reality, Huawei hosted an event at MWC entitled ‘5G is Now,’ featuring short talks from many of its partners and major global wireless players.

The event revealed many of the challenges that global carriers and manufacturers are facing in 5G development, as well some strategies for earning back an infrastructure investment of this scale.

While carriers are keen to promote the benefits of the 5G networks they’re developing to consumers, the tougher sell usually happens internally while companies are attempting to justify the large investment in new technology.

Many of the carrier technology leads who spoke at the event confirmed that struggle.

“I come with the view of our finance department, they see the gross and they ask, how are we going to earn our money back?” said Antje Williams of major German-based carrier Deutsche Telekom AG.

Williams suggested industrial applications would be a major market driver, as did many other speakers. She also stated that fixed wireless access and selling the network as a service could generate significant revenue.

Still, while carriers are scrambling to understand how best to capitalize on a brand new wireless era, they know it’s impossible to see into the future.

For now, many acknowledge that they’re simply working towards delivering better, faster service — enhanced mobile broadband (eMBB) — for the applications that are already in high use for consumers, including high-quality streaming and gaming.

He later added that in cellular tech, “we’ve been moving ahead from generation to generation without knowing the killer application, and they have all survived.”

Dr. Erol Hepsaydir, head of radio and device strategy and architecture at Three U.K., was among the most pragmatic when it came to business cases.

“There’s a reduction of cost per gigabyte, and that’s our business case,” he said.

Another struggle mentioned was the slow and bureaucratic pace of spectrum releases in the speakers’ various countries. The pace was seen as having a throttling effect on innovation.

“We need to get more information out there to the regulators, to the policy makers, to show what spectrum is needed,” said Joe Barrett, president of the Global Mobile Suppliers Association.

Further, Williams was unhappy with spectrum prices, a sentiment that Rogers recently espoused in a submission to the ISED for its 2018-2022 Spectrum Outlook consultation.

“I do not believe spectrum should be a money-maker for the government,” said Williams.