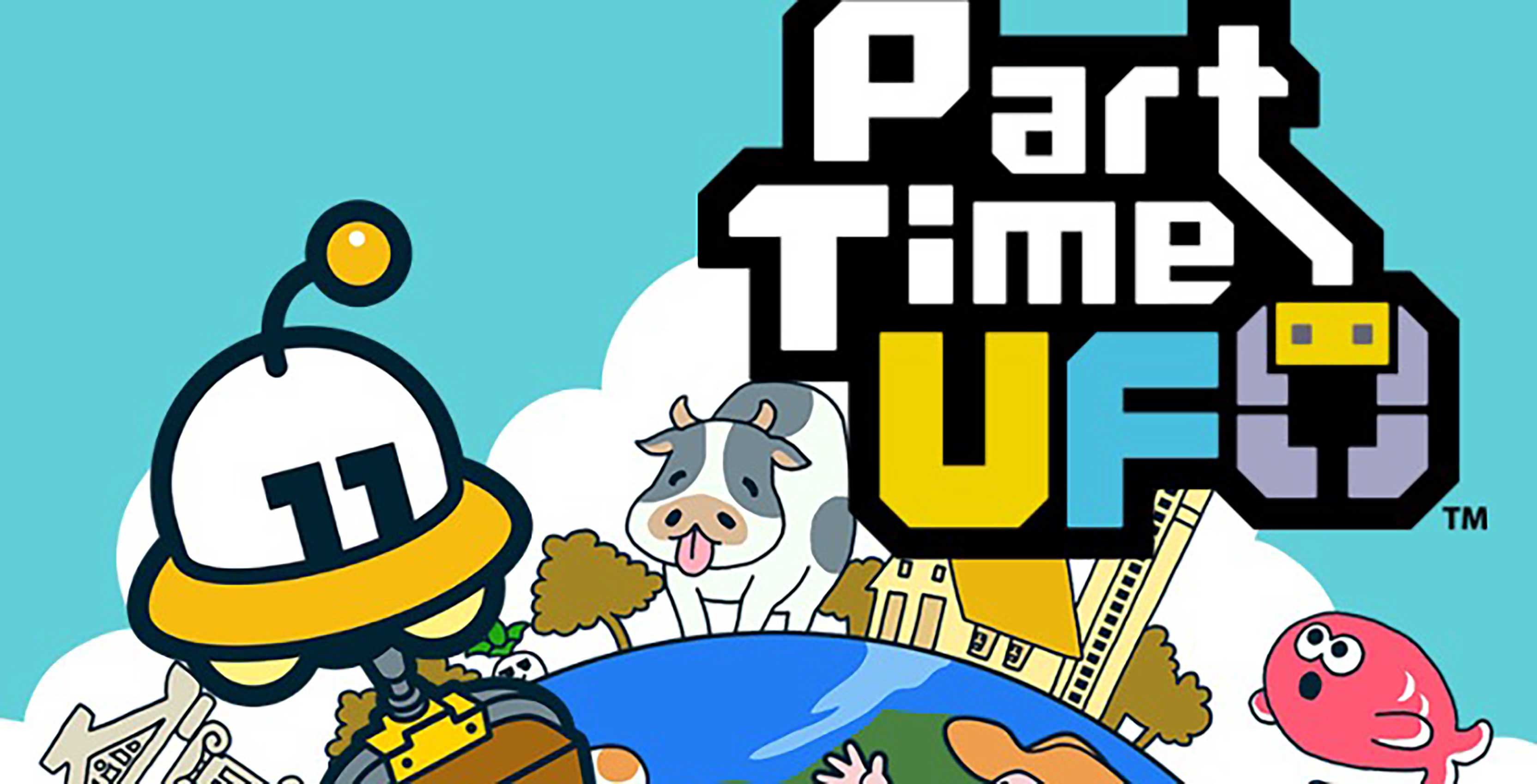 HAL Laboratory, best known for its work on the Super Smash Bros. and Kirby franchises, has launched Part Time UFO in North America, its first game for mobile devices.

In Part Time UFO, players control a claw-equipped flying saucer as it picks up objects and piles them in a designated area. Stacking enough objects — which can include debris, fish and even cheerleaders — will end the level and reward the UFO with a payout.

The game originally launched in Japan in November 2017 and is developed by HAL Laboratory’s mobile division, HAL Egg.

Part Time UFO is available on Android and iOS for $5.49 CAD.

HAL’s next console game, meanwhile, is Kirby Star Allies, which is slated to release on the Nintendo Switch on March 16th.