Satellite internet might be necessary for 5G in rural communities 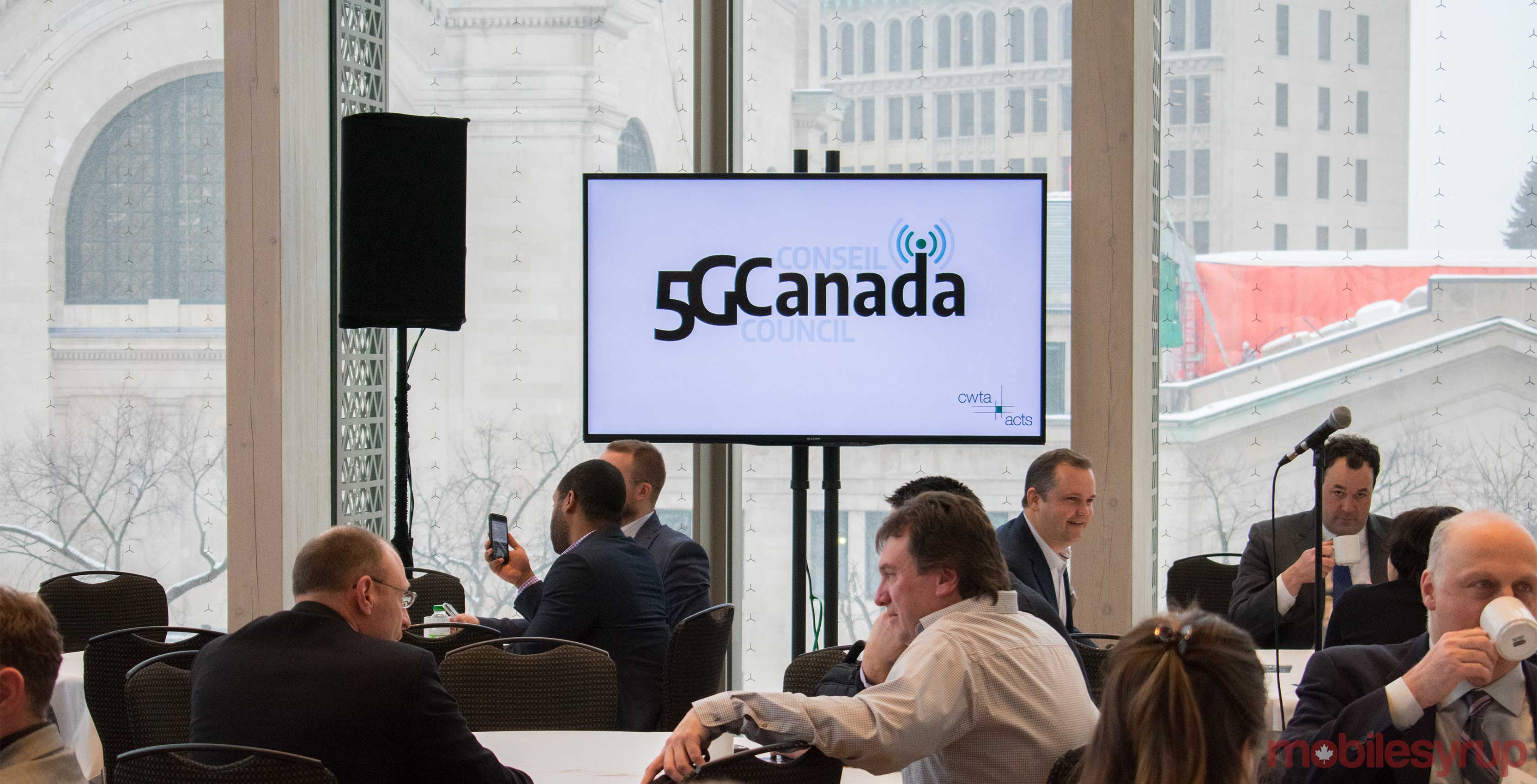 Deploying fiber optic cables will speed up the future of 5G deployment in Canada, but rural and remote communities might benefit from satellite coverage, according to a Rogers regulatory executive.

Rogers senior vice president of regulatory David Watt said that, in places like the 24 communities in Nunavut, satellite might be the “only solution” to implement 5G coverage. Even rural areas in more southern regions of Canada where internet access is often both limited and slow, would likely benefit access to 5G satellite signals.

“I do think satellite maybe the only solution in some very remote locations,” said Watt, in response to a question about implementing 5G coverage in Canada’s rural and remote communities, at a panel at Wednesday’s CWTA 5G Canada Council conference.

Innovation Science and Economic Development Canada director general Adam Scott — one of Watt’s fellow panelists — did point out that the need for wireless coverage between rural and urban communities was the same.

“I think it’s important to note that our expectations for rural and urban are the same,” said Scott. “They’re expecting the same service as their urban counterparts.”

“In order to solve that problem, you do need to scope out that [deployment],” said Cowling.