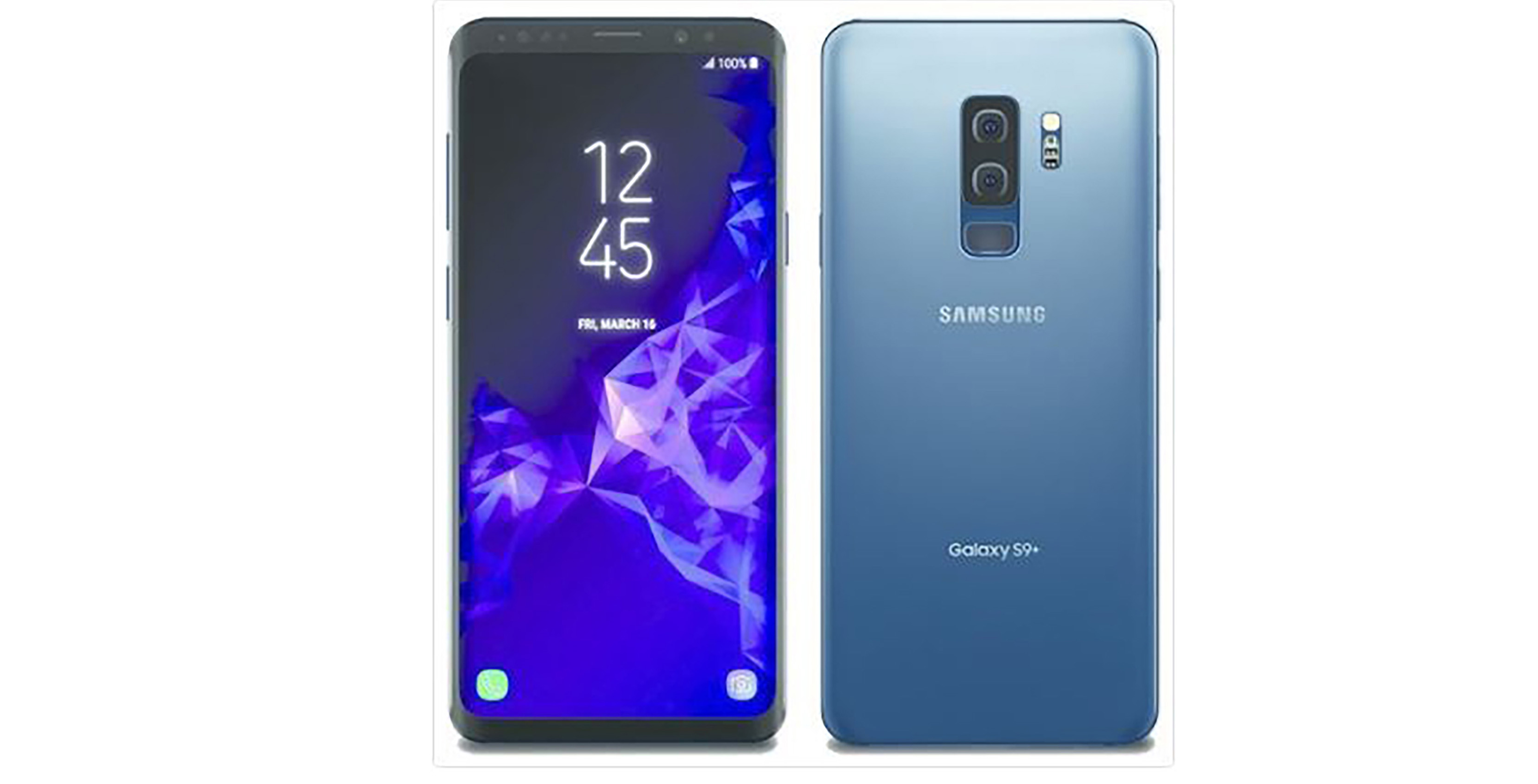 Samsung will unveil the Galaxy S9 and S9+ on February 25th in Barcelona, Spain.

While the company hasn’t officially revealed the two phones, it hasn’t stopped prolific leaker Evan Blass from unleashing an onslaught of leaks about the upcoming flagship smartphones. Today’s leak is mostly a continuation of the colour leak from this past Monday, where Blass unveiled the colours that the Samsung Galaxy S9 will feature, as well as a very detailed render of both devices in their ‘Lilac Purple’ colour.

Now Blass has shared the look of the ‘Coral Blue’ Galaxy S9+.

He also shows the size of the bezels in another tweet.

For those stressing the side bezels: pic.twitter.com/uxvA7lG5Dk

Additionally the leaker says the ‘Lilac Purple’ variant in real life doesn’t appear as dark as it did in his previous tweet.

Samsung’s upcoming duo of devices will feature the Exynos 9810 in certain regions, while in others the S9 and S9+ are expected to use Qualcomm’s Snapdragon 845 processor. Furthermore, rumours claim the S9 will use a single rear facing shooter with a variable aperture, which allows the camera to mechanically change between a f/1.5 aperture and a f/2.4 aperture. Meanwhile, the Galaxy S9+ will feature two shooters, one with a f/1.5 aperture and the other sensor will use a f/2.4 aperture.

While another leak suggests Samsung will price the S9 and S9+ higher than it did the S8 and S8+ at launch.

We’ll see whether Blass’ leaks are accurate in a few short weeks.