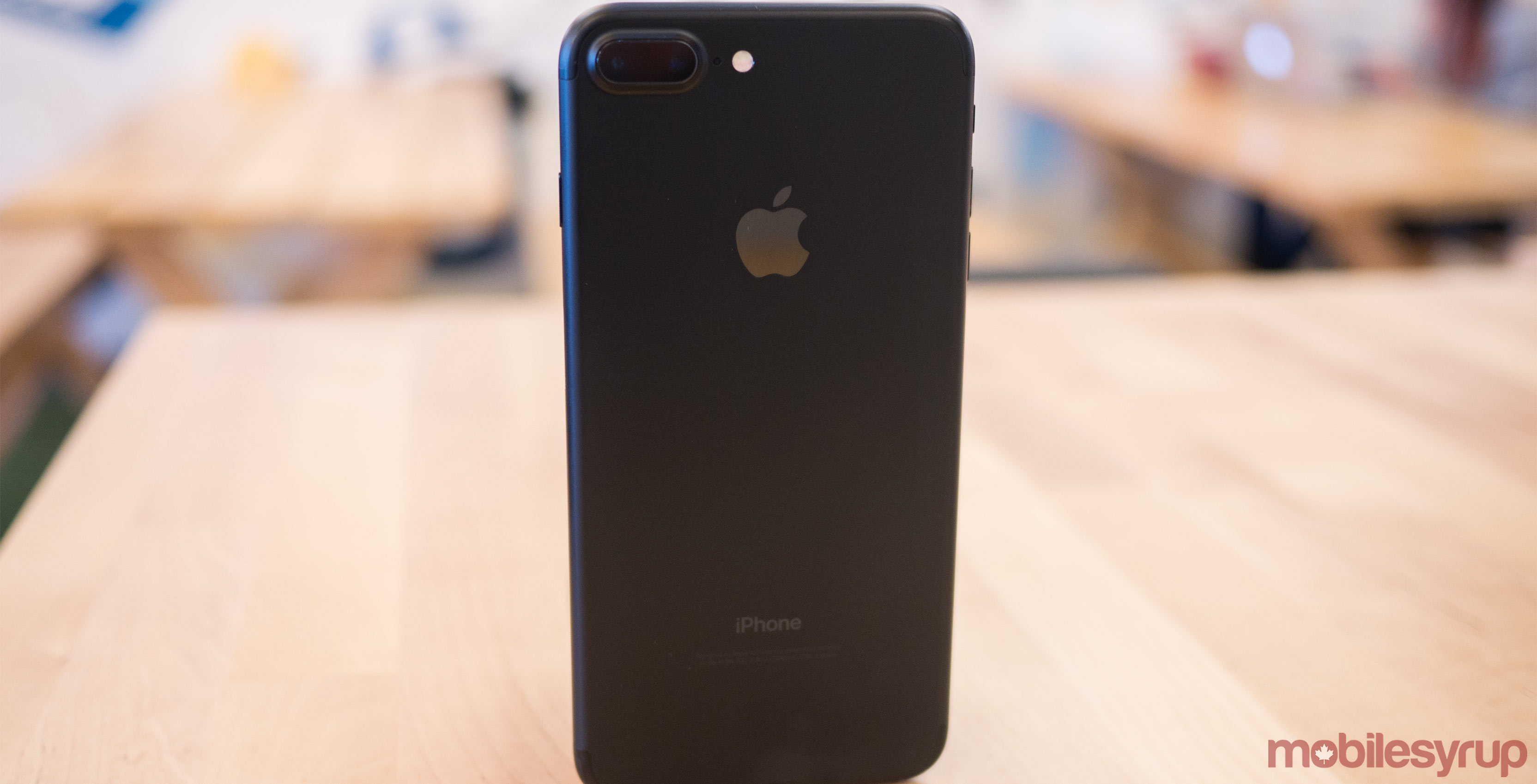 The motion was brought forward by Brian Masse, a NDP member of parliament for Windsor West, a riding in Windsor, Ontario.

“Apple, by their own admission failed to inform consumers about the throttling component of the iOS 10.2.1 update.  They should have been upfront about how this would negatively affect the performance of their device. Browsing speed is a key feature of any mobile device. iPhone Consumers deserve better,” said Masse in a press statement.

“Informed consent is a basic principle that should be applied in the digital space particularly when we are talking about apps that will affect core functions of any device such as web browsing speed.”

I would like to thank my colleagues on #INDU for passing my motion to hold hearings on @Apple Throttling. #Apple made record profits in the last 1/4 of 2018. This will provide an opp to clarify the duty of #transparency companies have to #consumershttps://t.co/4hJU7kDf9p

Masse, who is also vice chair of INDU, says that the committee is set to invite Apple and other stakeholders to Ottawa to “discuss the impact” of the throttling on Canadian consumers. A press release states that the hearings will take place “in the coming week” in Ottawa, but does not give a specific date.

This marks the first time an investigation has been made into the controversy surrounding iPhone throttling in Canada. On the U.S. side of the equation, its been confirmed that the U.S. government, specifically the Department of Justice (DOJ) and the Securities and Exchange Commission (SEC), are investigating Apple for intentionally slowing down the processor speed of older iPhones.

Apple most recently told congress that its considering offering rebates to consumers who purchased full-price iPhone batteries prior to the discount.

iOS 11.3, an upcoming update to Apple’s mobile operating system, is set to add a feature that allows users to turn throttling on or off, as well as adds additional information regarding battery health. The update is currently available as a public beta and will likely be more widely released soon.

We’ve reached out to Apple Canada for comment and will update this story accordingly.