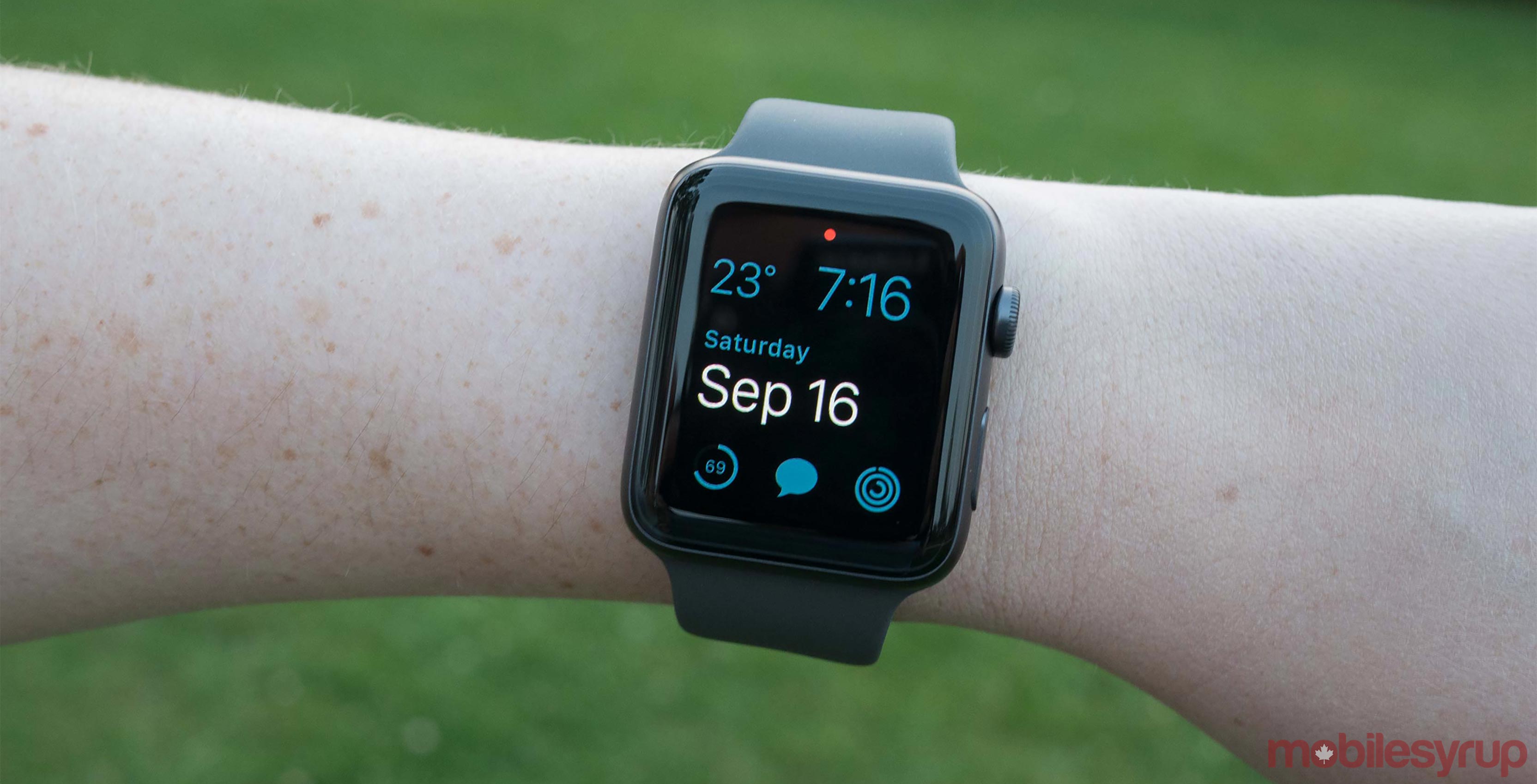 Even though the smart watch market is shrinking, the Apple Watch continues to sell well, according to new numbers from analytics firm Canalys.

The group’s study indicates that Apple Watch sales hit 18 million shipments in 2017, which is a 54 percent jump over the device’s 2016 shipment numbers.

By Canalys’ count, only 13 percent of sales relate to the Apple Watch Series 3 LTE, while 35 percent account for the non-LTE Series 3. It seems the combined sales of the Series 1 and Series 2 Apple Watch make up the bulk of the company’s wearables shipments, which makes since given the price tags of those devices were heavily discounted following the release of the Series 3. 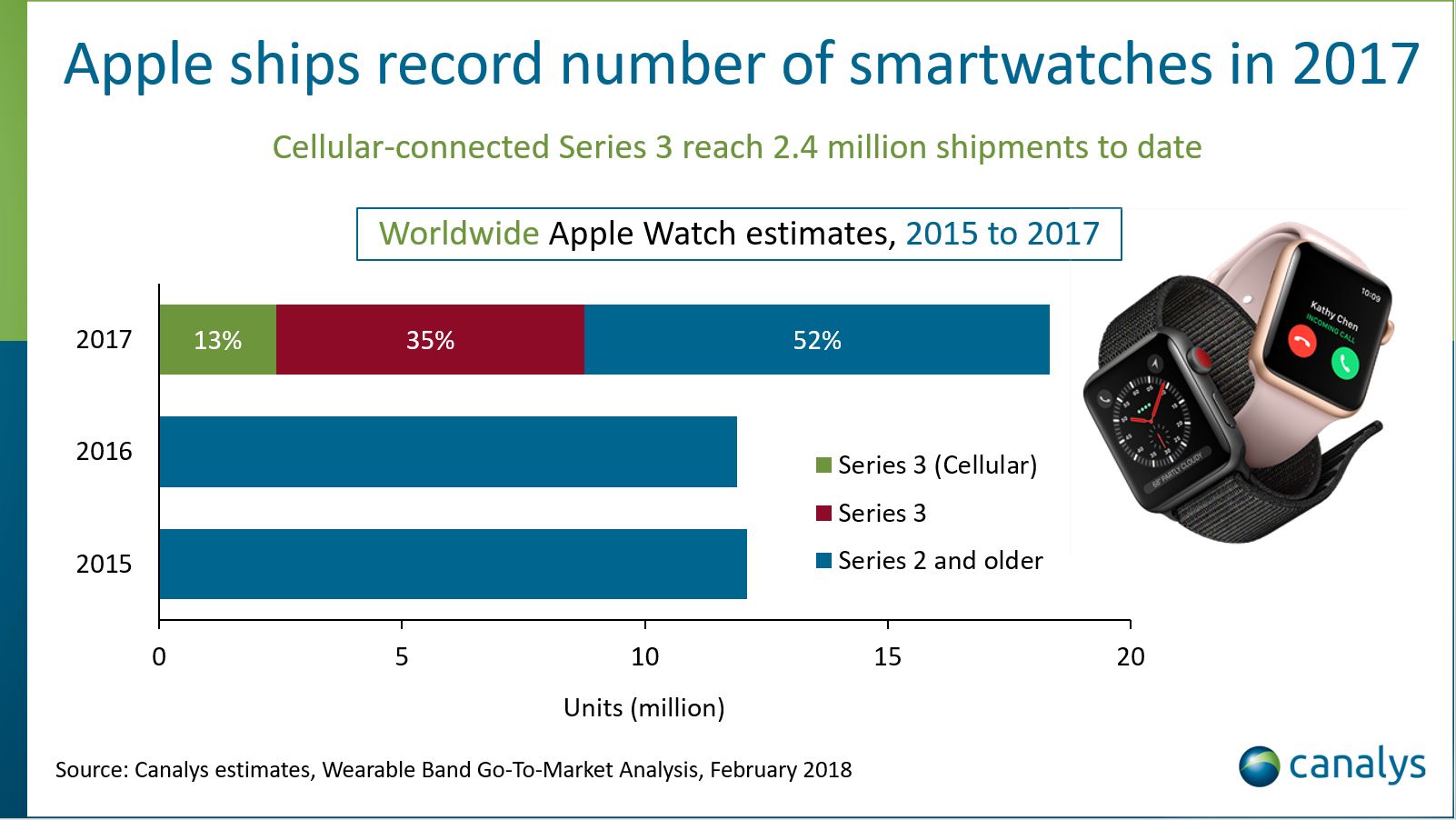 The increase in sales could also be due to the fact that the LTE version of the Apple Watch received wider distribution, following the tech giant’s partnership with carriers to sell the wearable in their retail stores. Specifically in the Canadian market, both Telus and Bell sold the Apple Watch Series 3 LTE and offered plans for the wearable.

During Apple’s most recent earnings report, where the company performed below Wall Street expectations for Q4 in some respects, the company’s CEO Tim Cook stated that “it was our best quarter ever for the Apple Watch.”

While I used the Series 3’s LTE functionality extensively at launch, I recently turned the feature off. While I can see why some people might find a constant LTE connection useful when it comes to a wearable device, I typically always have my smartphone on me anyways, making the fact that the device always needs to be tethered to a smartphone less of an issue.

That said, using the Series 3’s LTE connectivity while out on the water in my sailboat was very useful since it allowed me to leave my smartphone on the shore and concentrate on chilling in my boat on the open water.

Apple has never officially released Apple Watch sales in its earnings report, instead opting to lump the wearable into its “other products” category.