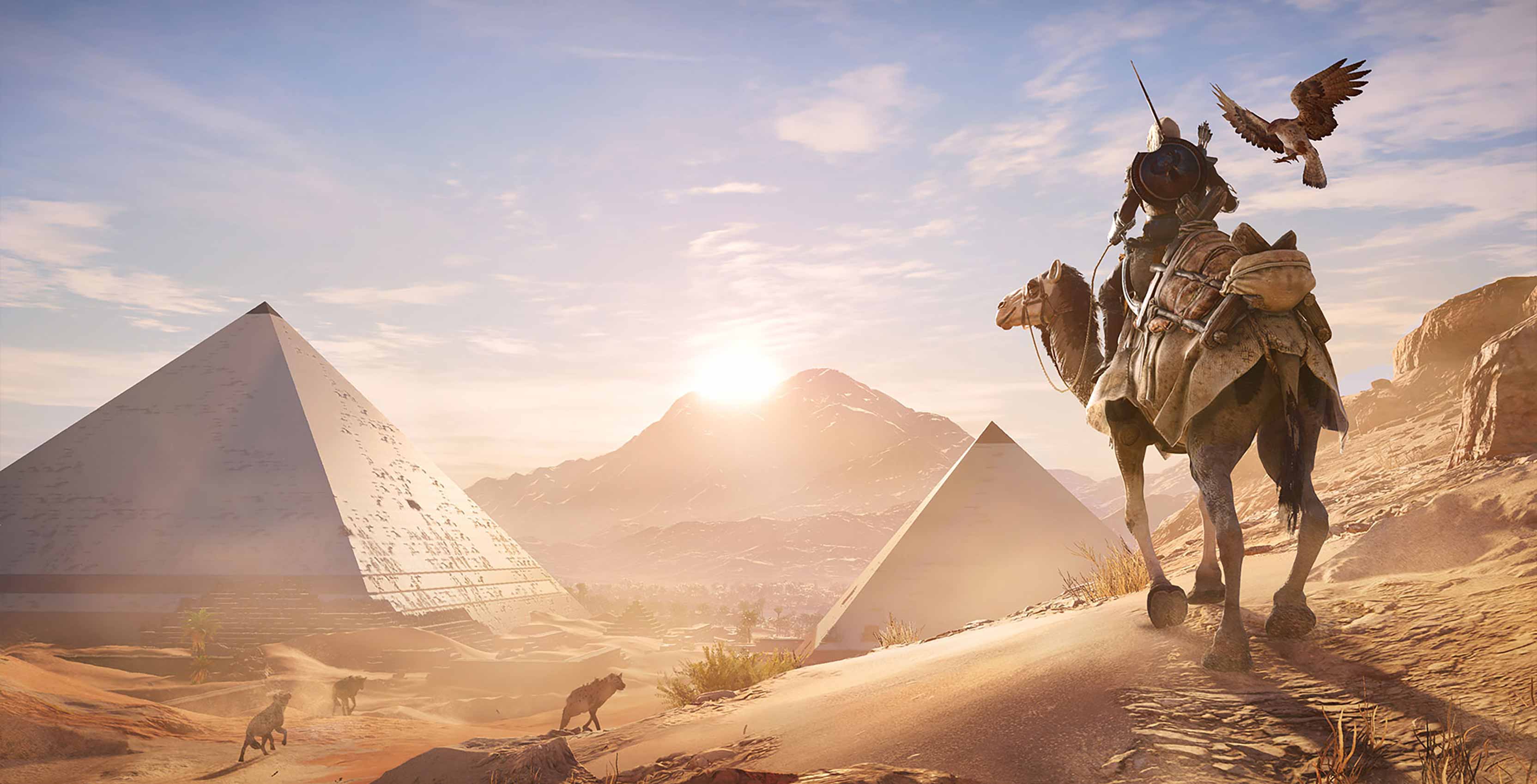 Microsoft’s latest weekly sale on the Xbox Store centres on a number of titles from publishing giant Ubisoft.

Here are some of the most notable deals on Xbox One games, listed in Canadian dollars:

It’s worth noting that some of the games come from Ubisoft’s Montreal studio, including Assassin‘s Creed Origins, Far Cry 3 and Watch Dogs 2.

The full Ubisoft sale can be viewed here. Deals are valid until February 12th.