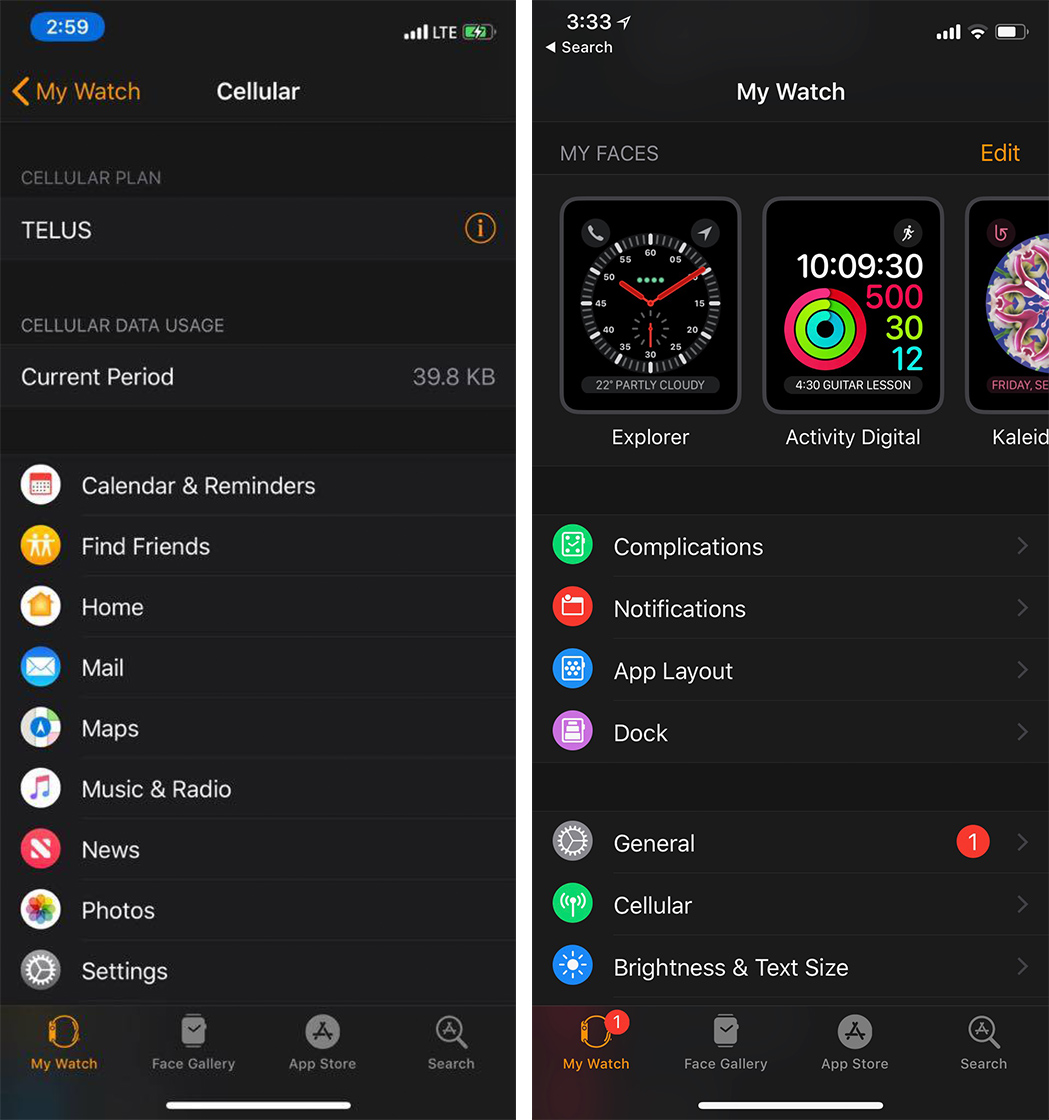 A number of readers have reached out to MobileSyrup stating that they’ve received a recent carrier update for the iPhone that enables Apple Watch data support. 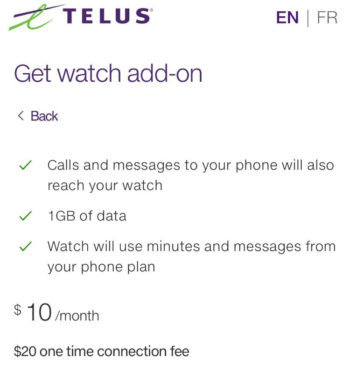 This means that Telus’ Series 3 LTE plans come in at $10 per month, coupled with a $20 activation fee. In contrast, Bell charges $5 for the smartwatch’s data plans. In order to get the carrier update, watchOS 4.2 needs to be downloaded first. Users then have the ability to activate the Apple Watch Series 3 on Telus’ network (as long as their carrier is Telus, of course).

It’s still unclear when Rogers plans to launch Apple Watch Series 3 LTE plans, though the service will likely arrive at some point in 2018. We’ve reached out to Telus for more information and will update this story when we hear back.

Are you a Telus customer that owns an Apple Watch Series 3? Let us know in the comment section if you’ve been able to download the carrier update that activates the Series 3’s LTE connection with Telus.

Thanks for the tip Mikey.