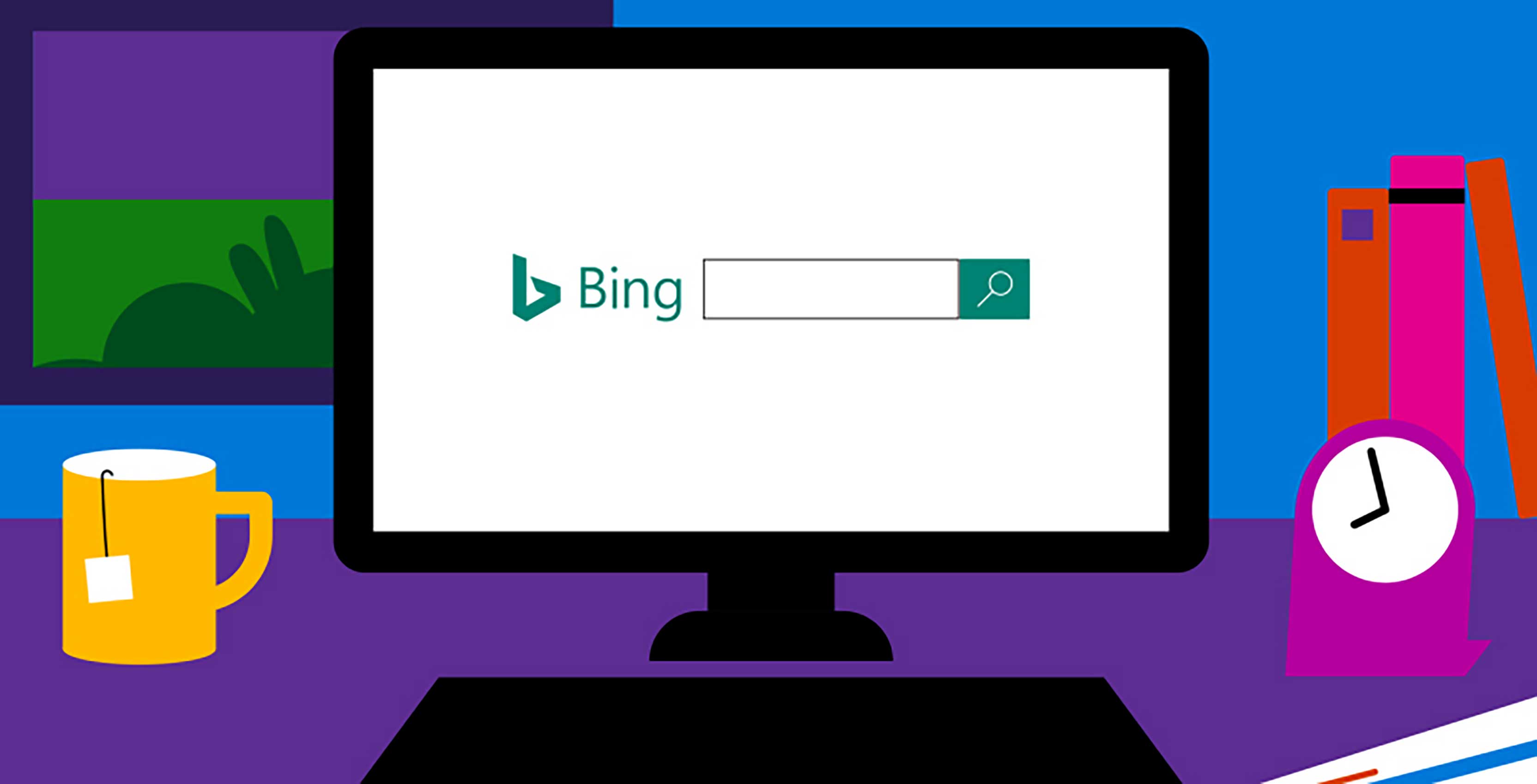 Facebook isn’t the only online platform criticized for fake news.

Microsoft’s Bing search engine is now plagued with fake news problems of its own.

As reported by The Verge, the search engine’s autofill feature can sometimes direct all search results towards a single prominent source. Navigating to the ‘News’ tab from Bing’s homepage will bring up the ‘top stories’ autofilled result, which will remain as a suggestion even when going to other search tabs ‘Images’ or ‘Maps.’

The problem arises once navigating to the ‘Video’ tab and Bing brings up all of the ‘top stories’ to be found in video format. In this case, the biggest results are all from a single YouTube channel — Top Stories Today, an account that seems to be named specifically to take advantage of how Bing works.  The channel publishes videos promoting false and sensationalized news videos that often make little sense.

“We report the genuine news and circumstances occurring the world over,” reads a message on the channel’s ‘About’ page on YouTube. “Genuine Reports that the predominant press doesn’t need you to think about! We are your #ONE source for the most vital world event and stories happening every day!”

Some of the videos featured on the platform include “Breaking: Germany demands immediate prosecution of Obama”; “The Royal wedding in jeopardy,” and “Russian is about to take out Obama permanently.” The videos have collectively earned nearly 85 million views.

A Microsoft spokesperson told The Verge that the company is looking into the issue.