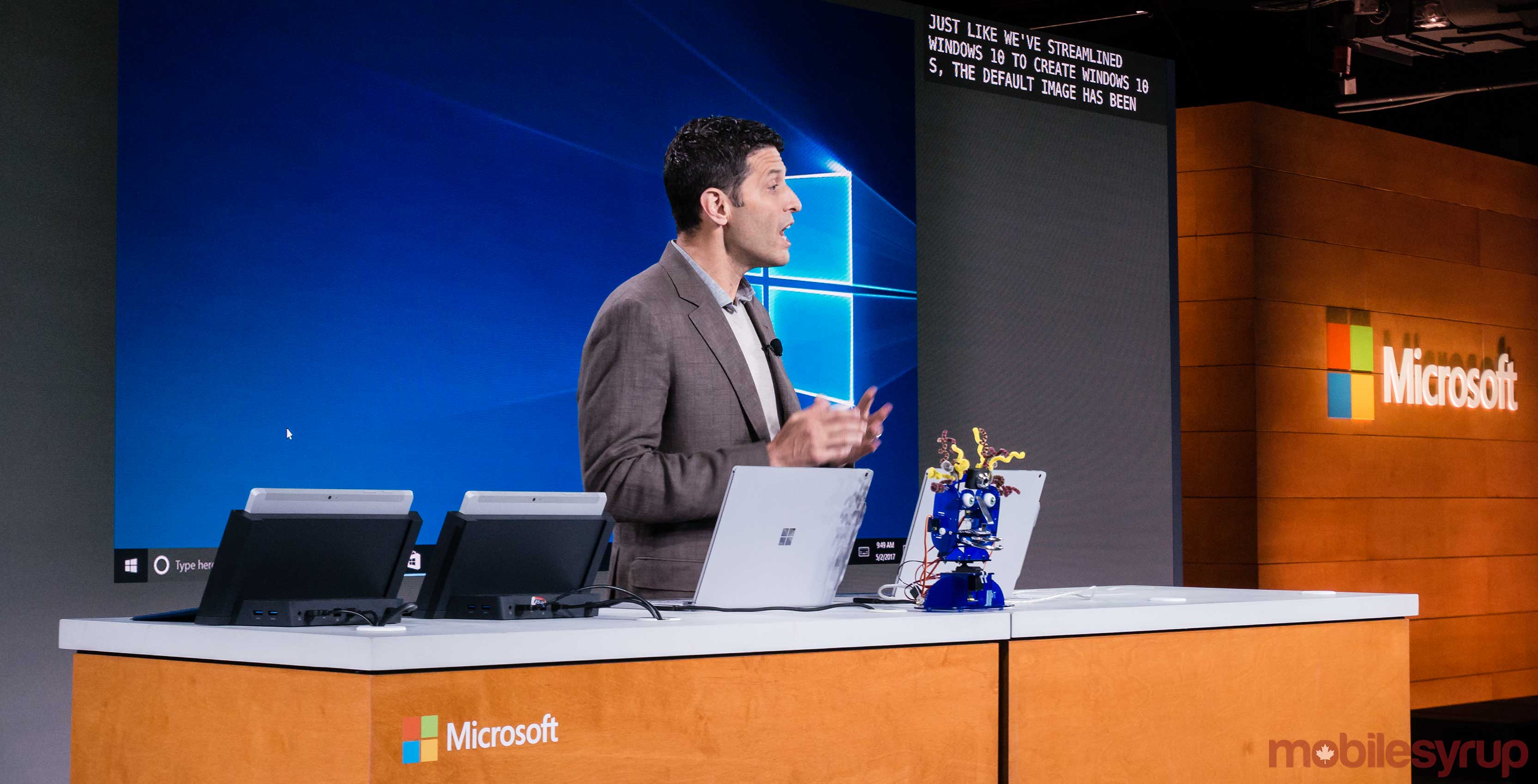 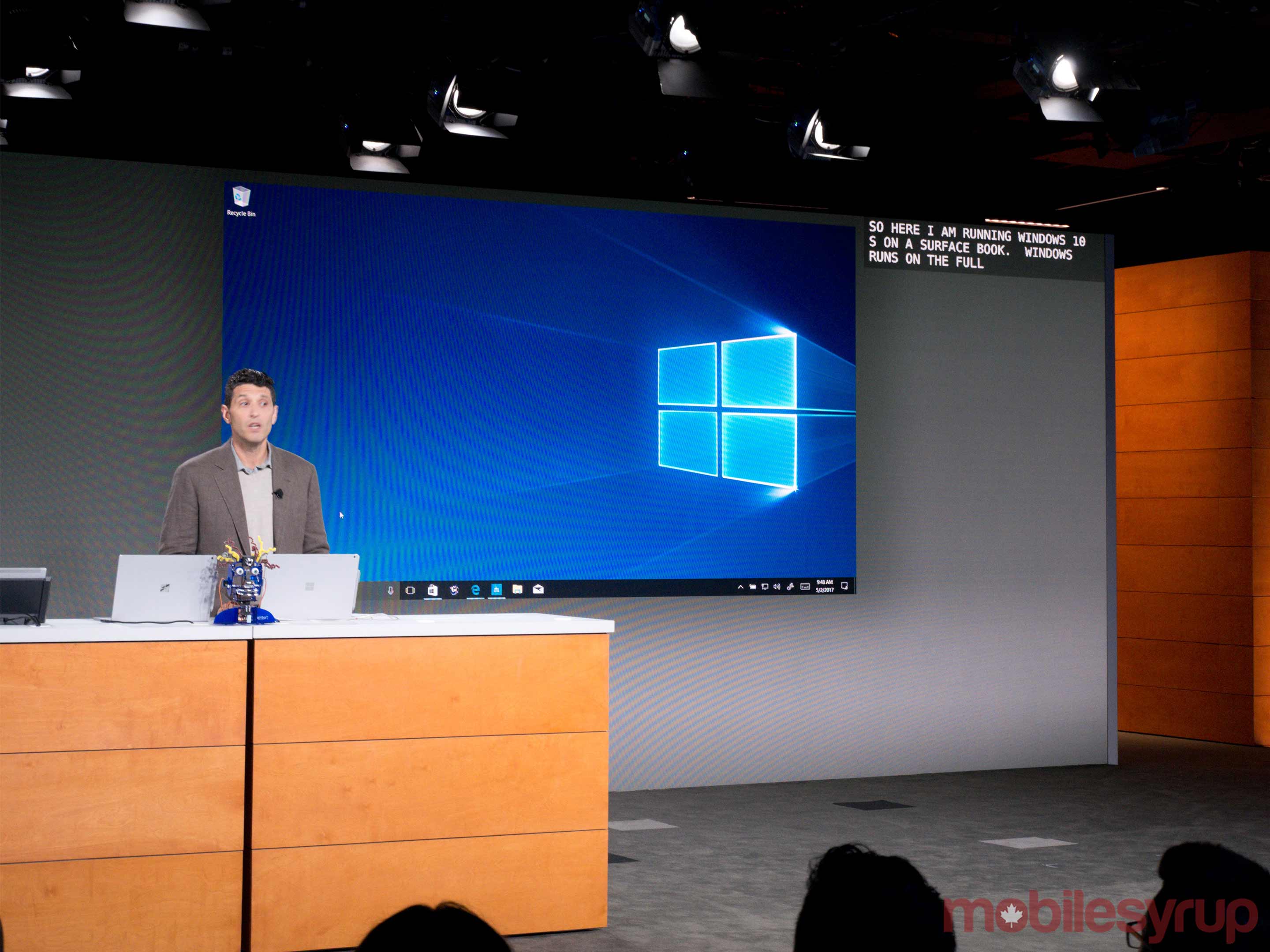 Windows 10 S is essentially Microsoft’s answer to Google’s Chrome OS, simplifying Windows for low-end devices with a renewed emphasis on the education market. This doesn’t, however, mean that traditional Windows 10 apps won’t be able to run on Windows 10 S, but they will need to be specially packaged for the Windows Store and optimized for Windows 10 S. Myerson hinted that if Google opts to list Chrome in the Windows Store, the popular web browser could also eventually be compatible with Windows 10 S.

“There are so many cool things that are being plugged into Windows 10 S that can help teachers create lesson plans,” said Myerson.

During the on-stage demonstration, Myerson showed off how Windows 10 S is capable of supporting accessories just like the standard version of Windows 10. Microsoft has also changed how the login process works with Windows 10 S, cutting the process down to 15 seconds when signing into the operating system for the first time. 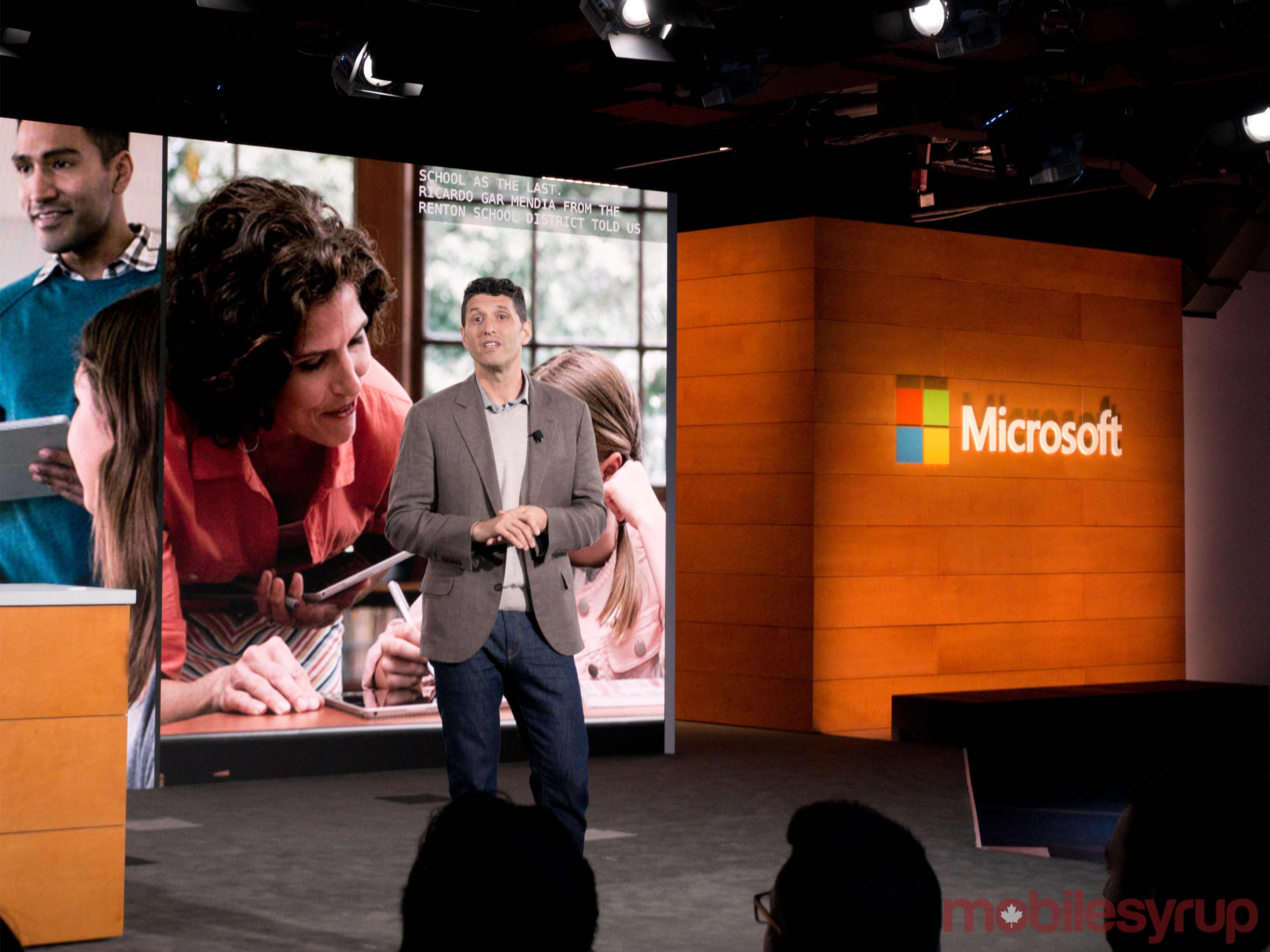 The company says that Windows 10 S education-focused PCs will start at $189 USD (approximately $259 CAD) and are set to start releasing this summer.