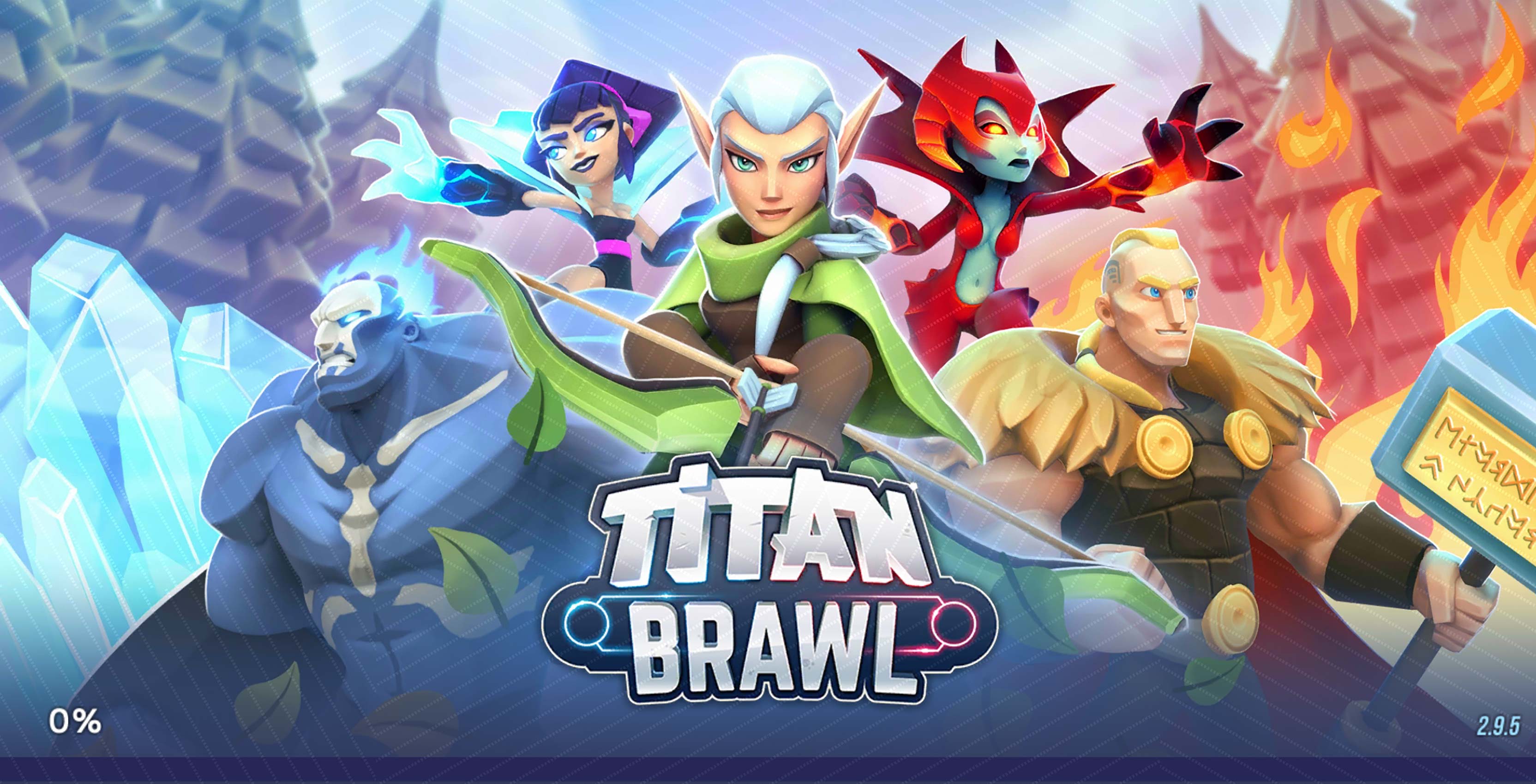 I enjoy games like Smite as much as the next guy, but it’s impossible for me to always carry around my console or hefty gaming laptop to play wherever I want.

So I turned to mobile games to help fill that hole in my heart. Specifically, I chose Titan Brawl, a basic multiplayer online battle arena (MOBA) designed for mobile. 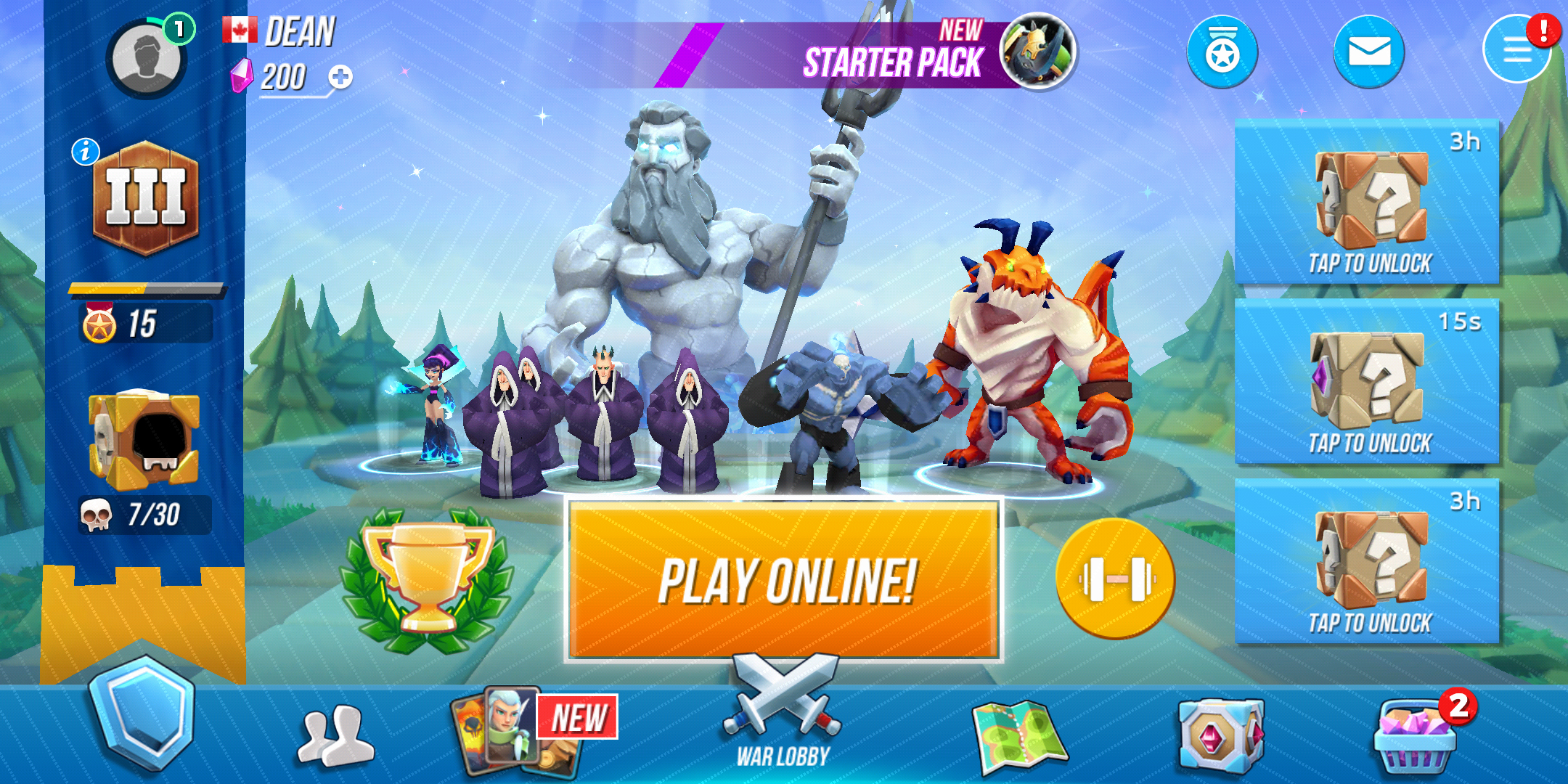 Titan Brawl is extremely simple. Like other MOBAs, the game is lane-based, but, keeping it minimal, Titan Brawl it only features two lanes. The objective of the game is to defeat the other player’s Totem. To do this, you have to drop your player’s Totem to zero health points, with the help of minions, which are essentially a player’s pawns — like in chess.

Also like in chess, a game isn’t won with pawns alone; the player must also deploy their Champions. Each player comes to battle with three Champions that feature special abilities reliant on mana. The gauge at the bottom of the display supplies all three guardians with the mana they require to use these abilities. The specific ability and what it does depends on the Champion.

One of my favourite abilities performed by a character named Elena is called “Ice, Ice, Baby.” The ability freezes opponents for a specific duration. 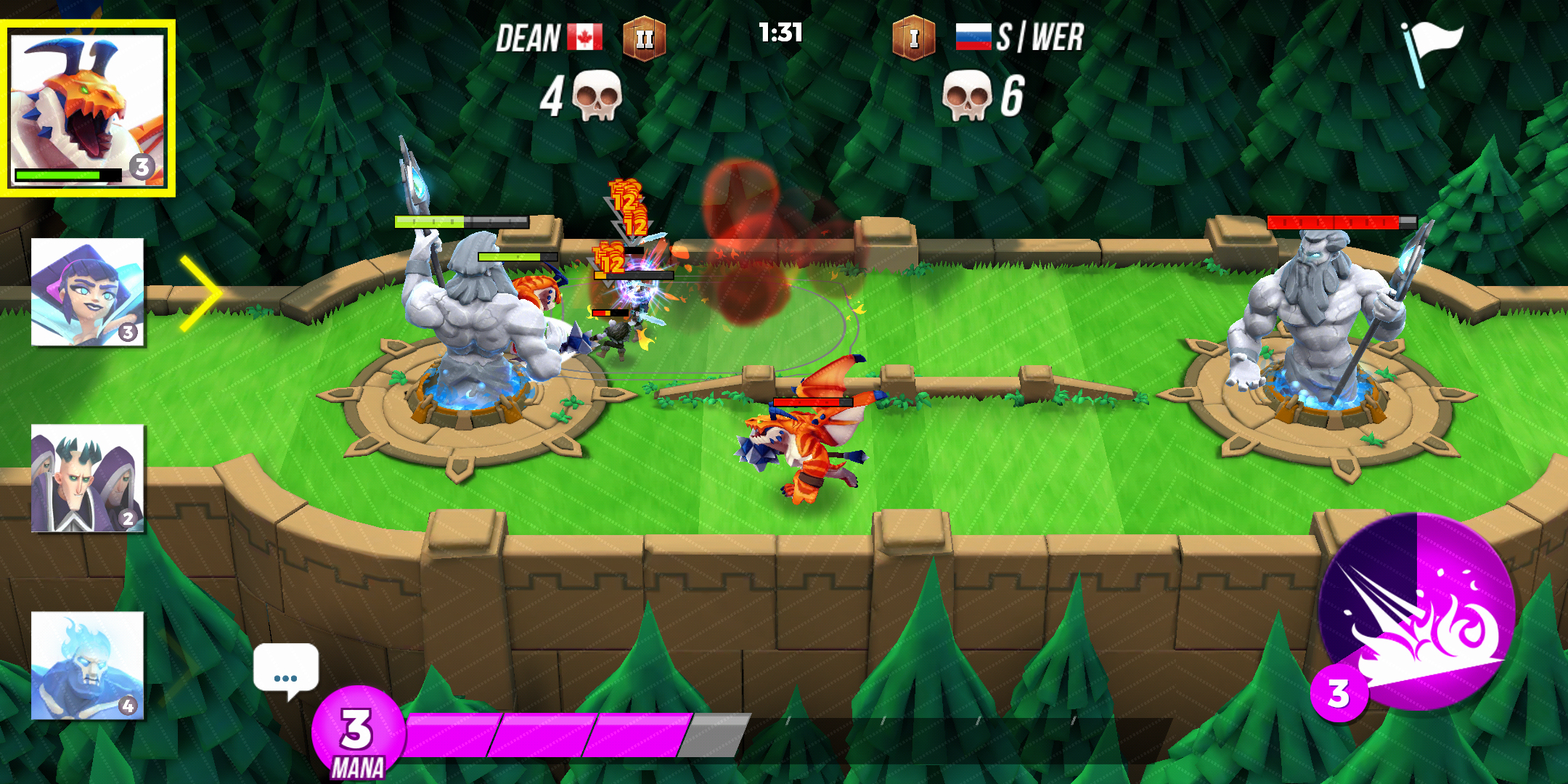 After a Champion is deployed to the battlefield, they perform auto attacks until instructed otherwise. Champions only have a certain amount of life. After they die due to minions, another Champion, or a Totem, they have to wait a specific amount of time before the Champion respawns and becomes usable again.

Player’s also have Titans at their deposal. Titans, like Champions, use mana, but they hit a lot harder than Champions. Totems also take a long time to first spawn and after they die don’t expect to see one for a while. Each player comes to battle with only one Titan. 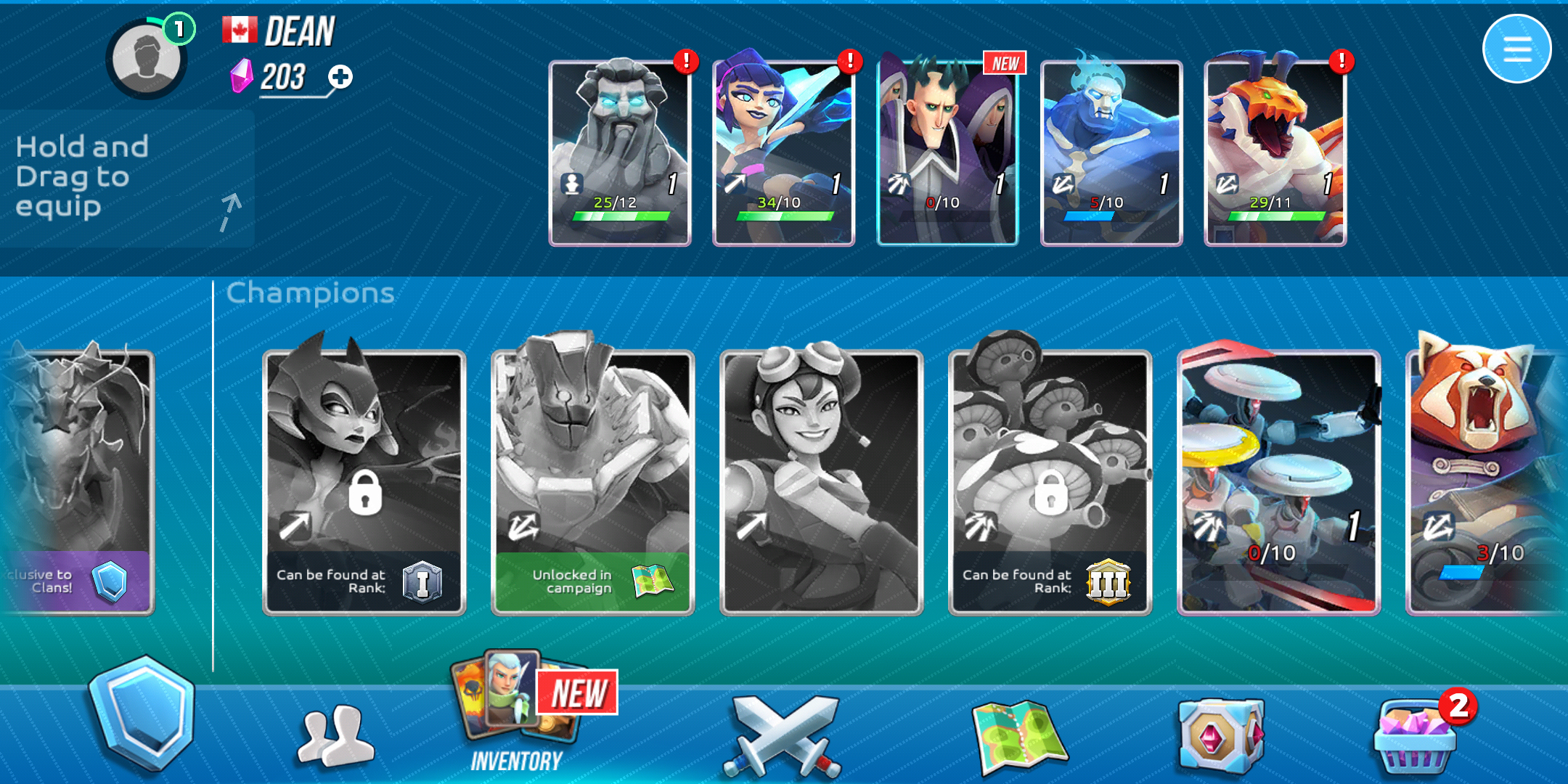 While the game offers a singleplayer mode, all the fun comes from player versus player combat.

Battles stay fun because of the variety of Titans, Totems and Champions within the games. And the more battles won, the more chances there are to collect more Champions.

Titan Brawl also has in-game purchases that allow players to purchase more Champions or Titans. Additionally, players have the choice to join a clan, which earns them clan rewards when users within that clan win battles.

Titan Brawl was recently inducted into 2018 Android Excellence games and is free on the Google Play Store and the App Store.