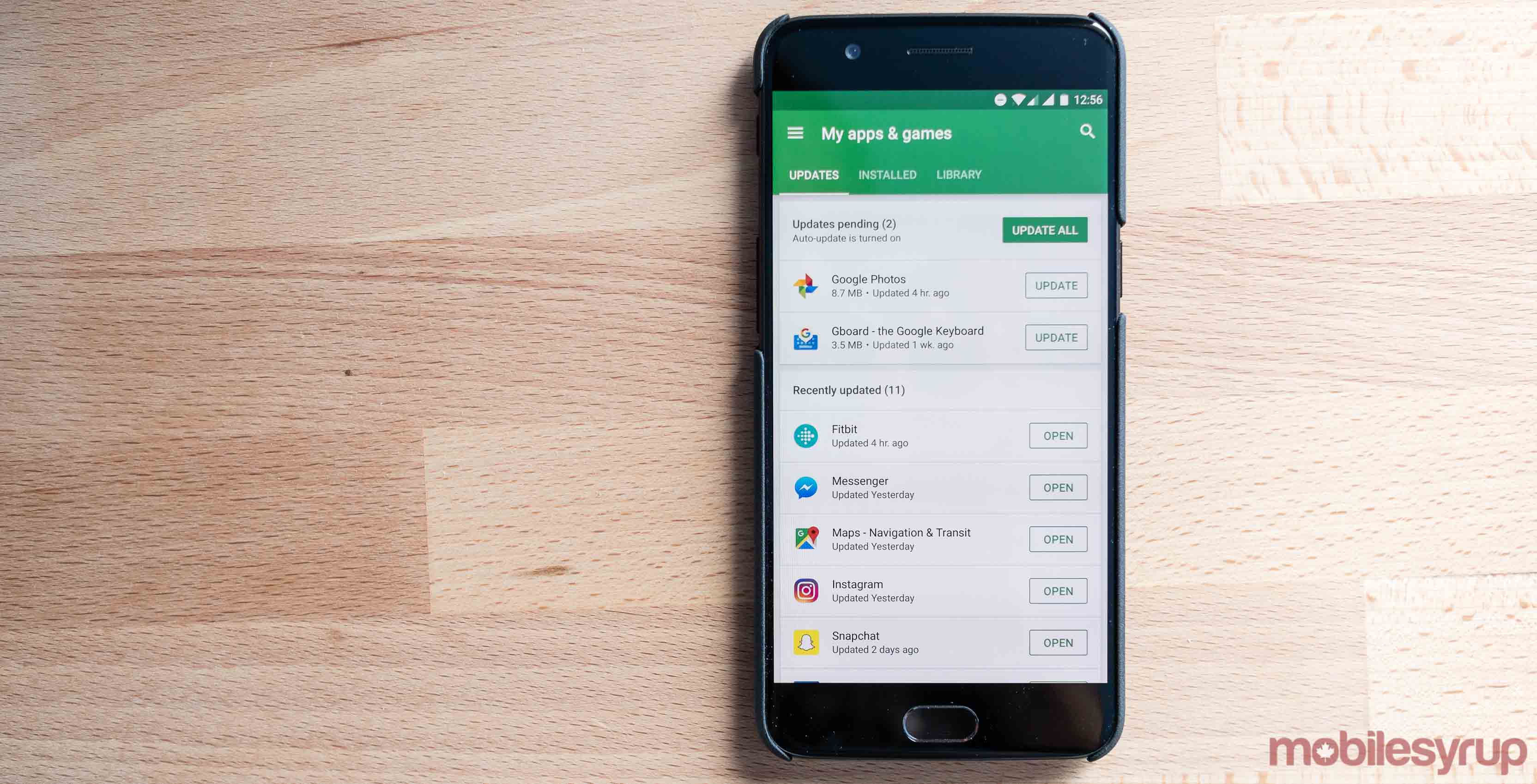 Google has removed 60 games from the Play Store after security firm Check Point Research informed the search giant that the apps hid malicious code that would, in some circumstances, display pornographic ads.

Check Point found the malicious code, named ‘Adult Swine’ by firm, in a number games aimed at children, including McQueen Car Racing Game, an app based on the Disney Pixar character from Cars. According to Play Store statistics, collectively the 60 apps have been downloaded between 3 and 7 million times.

Besides displaying pornographic ads, Check Point also found the malicious code would attempt to trick the user into downloading fake security apps, as well as attempt to phish their phone number, which it would then use to sign the user up for a premium service. To make themselves difficult to remove, the infected apps had code to hide their icons.

In a statement to the Financial Times, a spokesperson for Google said the company will notify users that they’ve downloaded the malicious apps. “We’ve removed the apps from Play, disabled the developers’ accounts, and will continue to show strong warnings to anyone that has installed them. We appreciate Check Point’s work to help keep users safe,” said the spokesperson.

It should be noted, none of the apps in Google’s Family collection had Adult Swine hidden in their codebase.