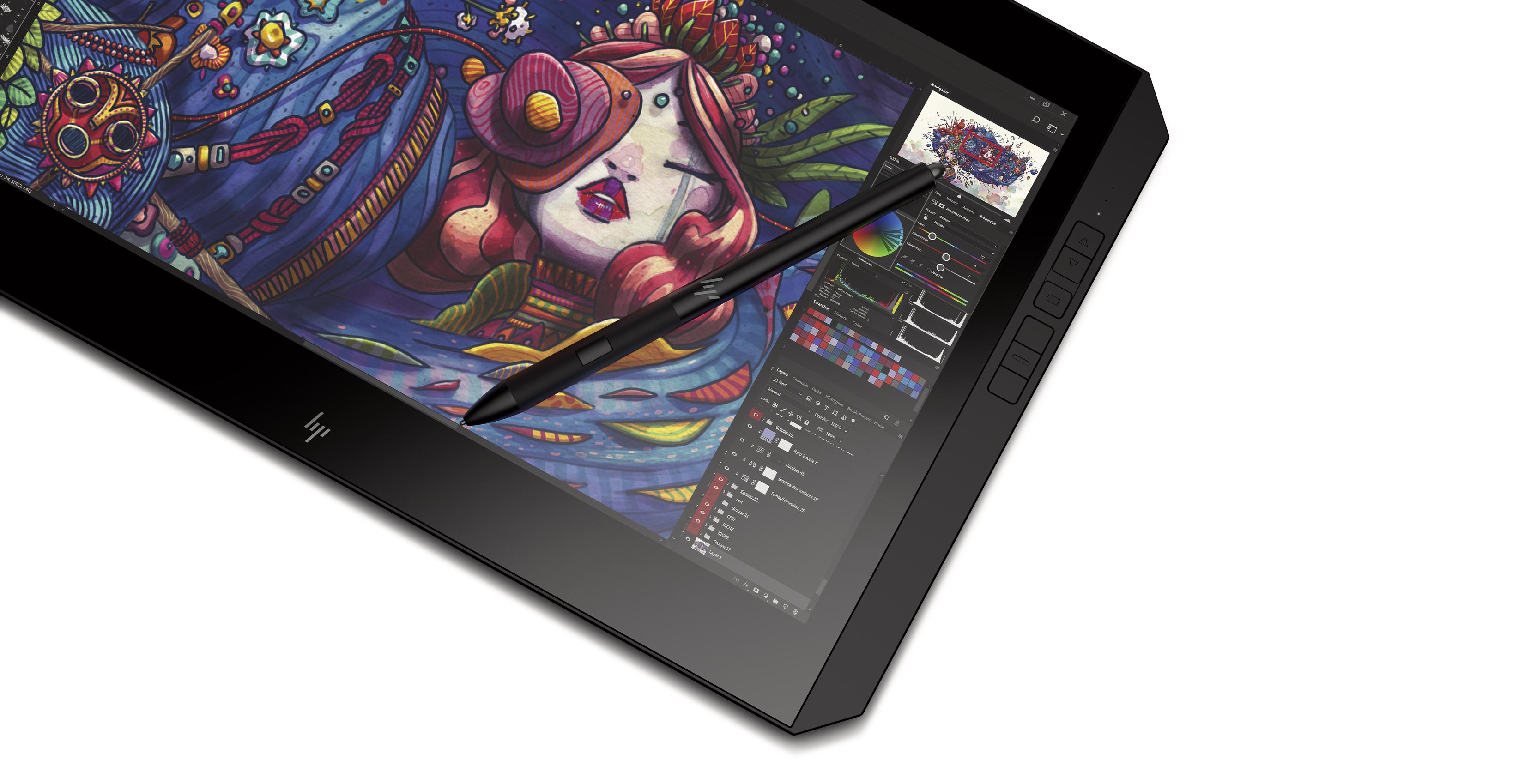 American computer manufacturer HP has unveiled a convertible 2-in-1 laptop that it dubs the ‘world’s first detachable workstation.’

The device itself is a 14-inch tablet with a 4K multi-touch display — and a kickstand — the connects directly into a detachable backlit keyboard. The keyboard also features a trackpad. 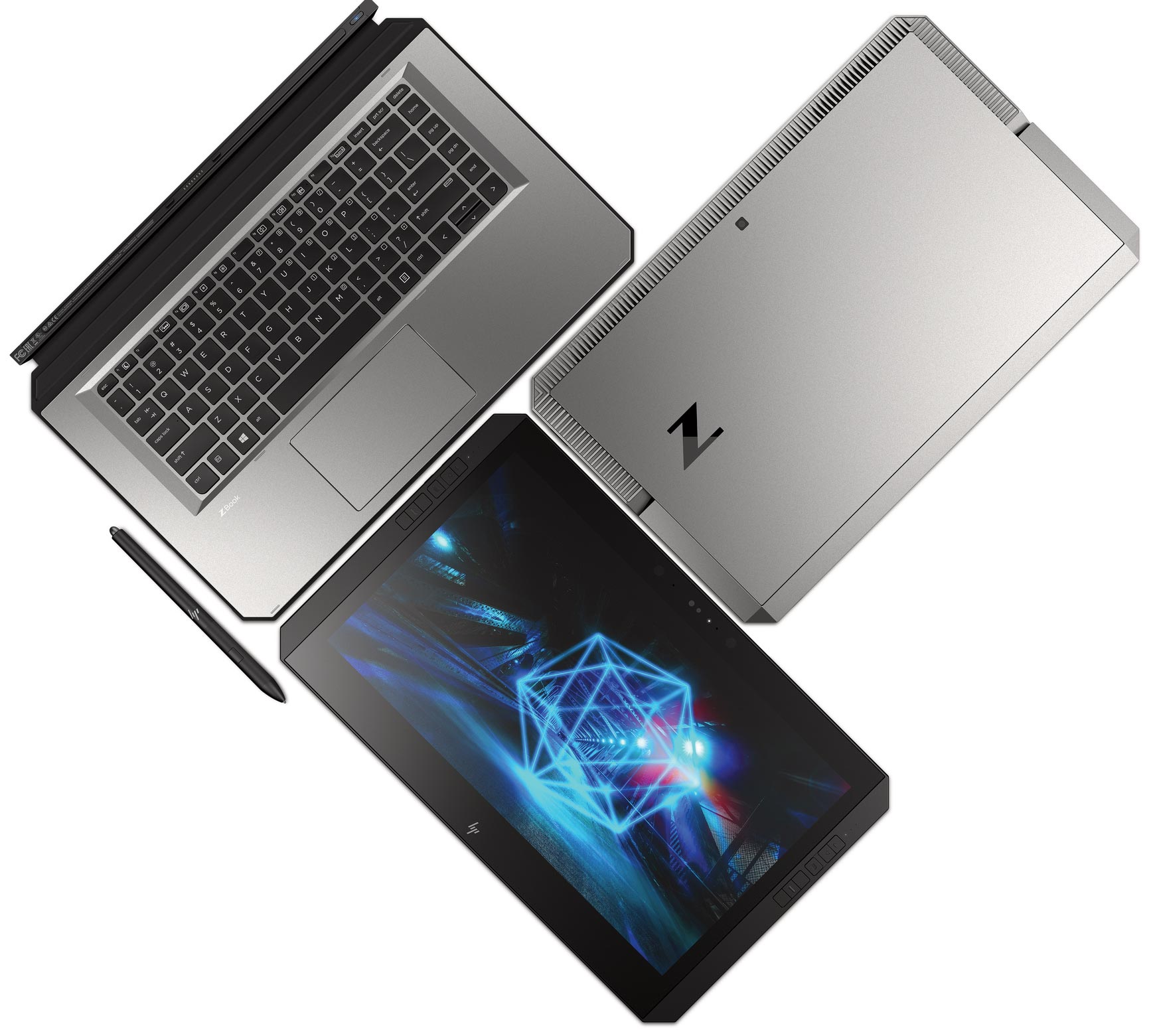 The ZBook x2 weighs 3.64 pounds in tablet mode, while the device weighs 4.78 pounds in laptop mode. HP claims that you can get up to 10 hours of battery life out of the device, and that it can be charged to 50 percent in just 30 minutes.

The 2-in-1 convertible is also designed to be durable, and HP says that it’s been built to pass MIL-STD-810G conditions. MIL-STD-810 is a United States Military Standard that emphasizes a device’s ruggedness and durability. 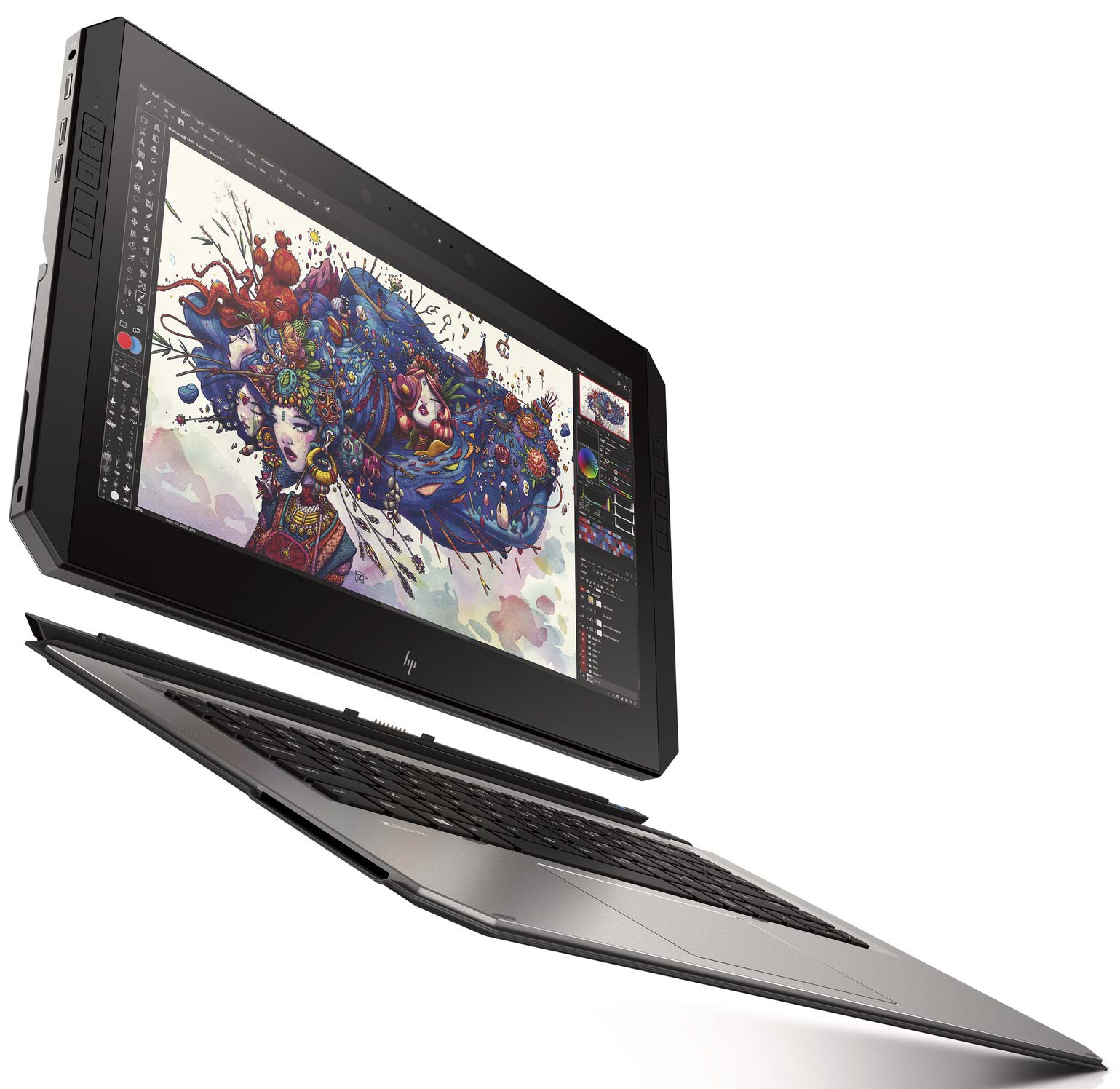 There are a number of different tests that a product needs to pass in order to comply with MIL-STD-810, including a rain, humidity, sand, dust and ballistic shock test. However, in its media release, HP specifies that “MIL-STD-810G is pending and is not intended to demonstrate fitness for U.S. Department of Defense contract requires or for military use.”

The device supports up to 32GB of DDR4 RAM, and up to 512GB of internal storage on an SSD. The Zbook x2 also comes with an HDMI port, a USB 3.0 port for charging, two USB 3.1 Type-C ports, an SD card reader and a headphone jack. 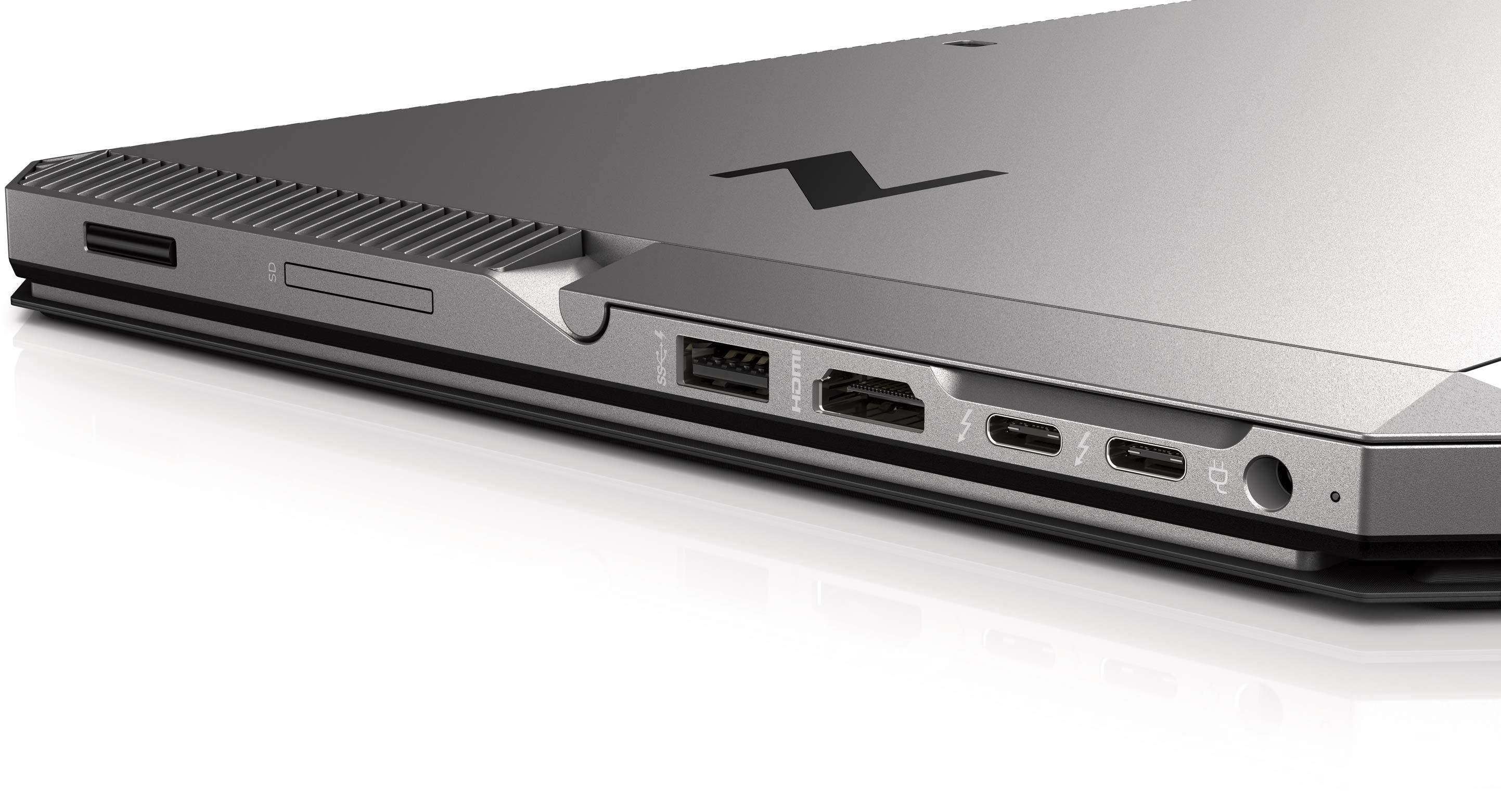 Dell’s new Latitude 7400 unlocks automatically when you sit down