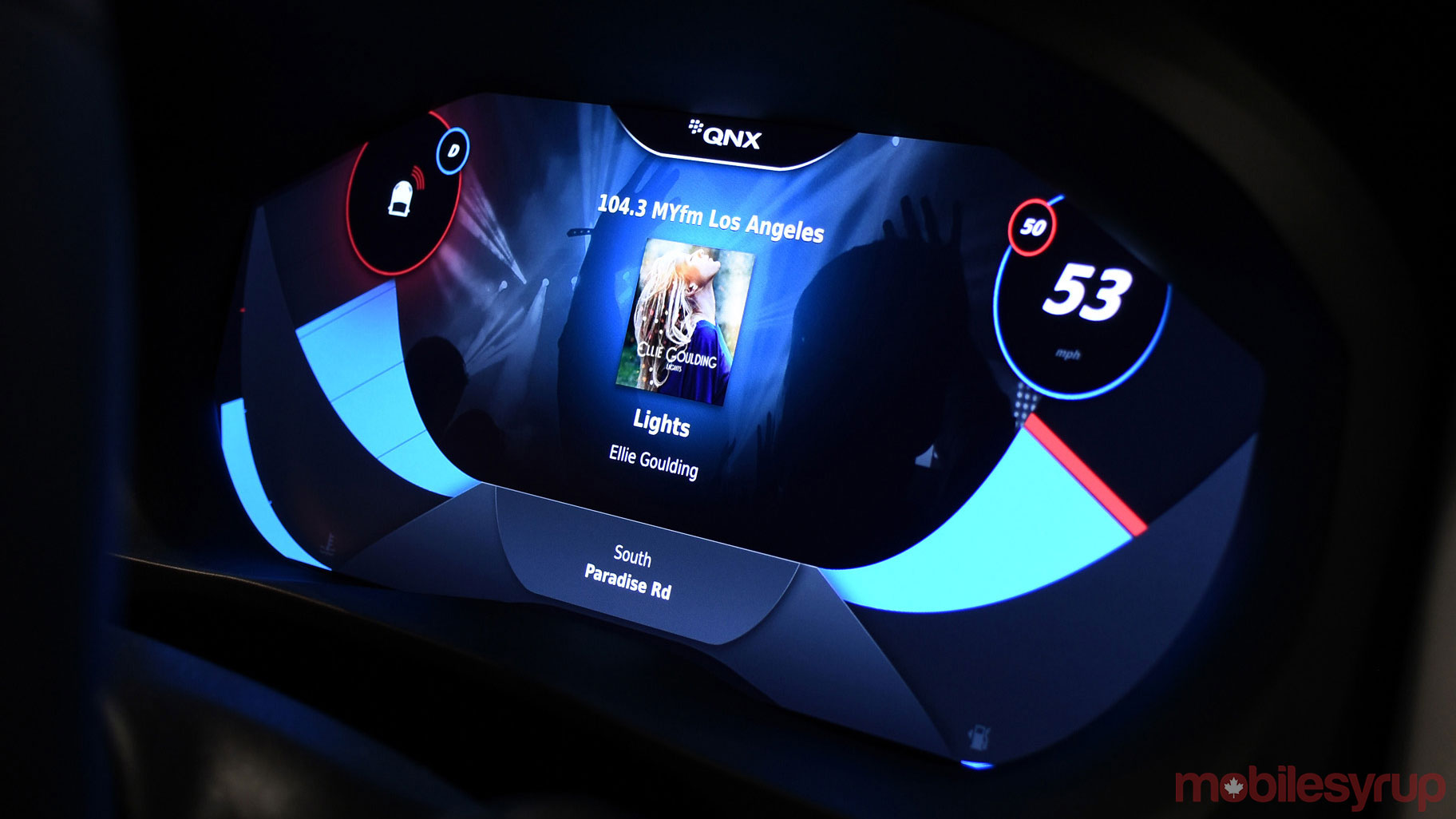 The official Twitter news channel for BlackBerry QNX tweeted out a Periscope video of the event, in which a grey Lincoln MKZ can be seen driving around a corner on a road lined with spectators. As it gets nearer, the person in the driver’s holds up both hands in the air.

BlackBerry QNX has invested heavily in automotive technology in recent years. It revealed its embedded software system platform for autonomous and connected cars in January 2017, and launched an autonomous vehicle research hub in Ottawa in December 2016, promising to spend nearly $100 million CAD on the project.

The research center is a key aspect of Ottawa’s claim to fame as Canada’s autonomous vehicle capital.