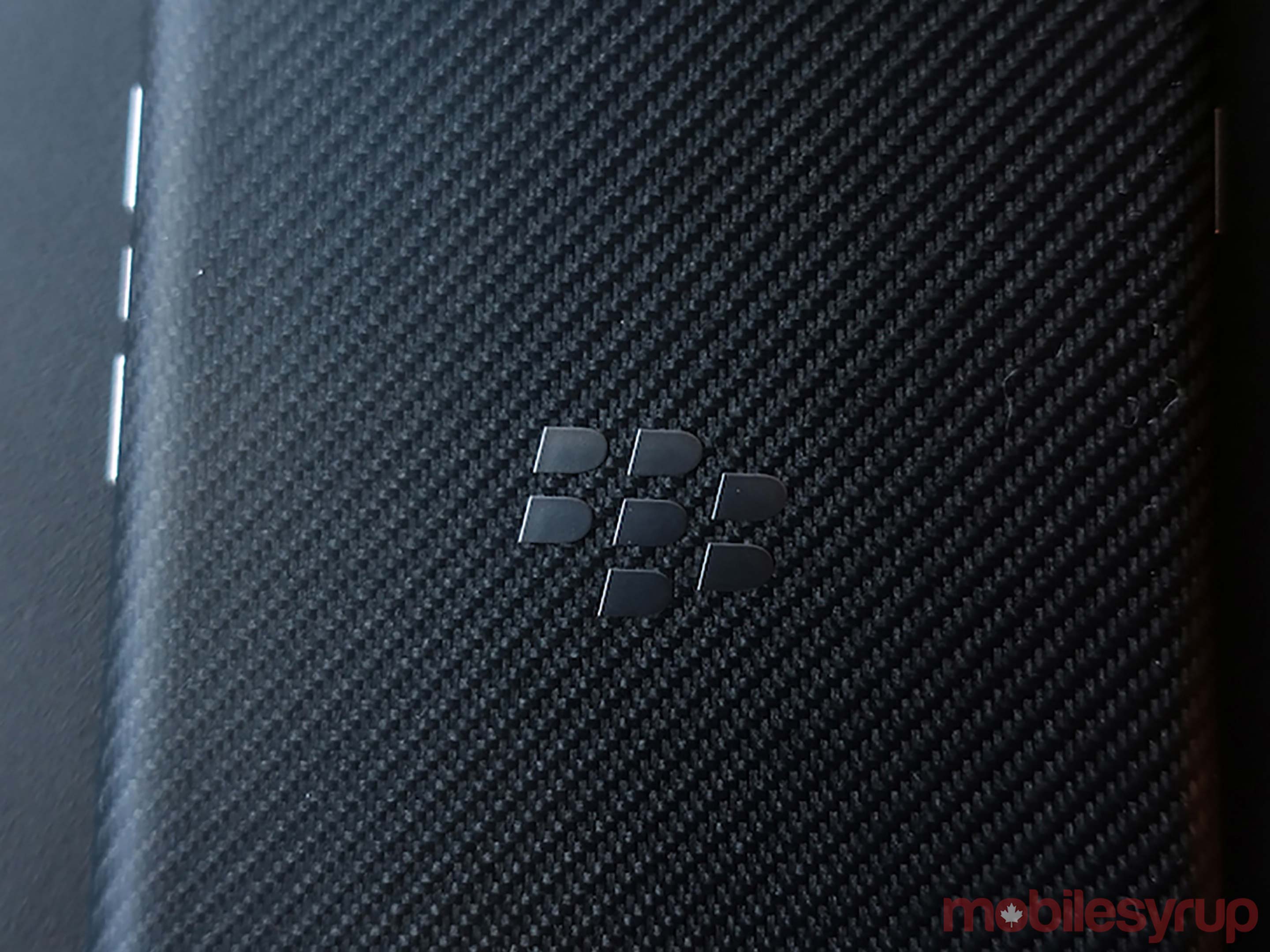 As BlackBerry continues moving away from handsets, the Waterloo-based firm seems increasingly focused on establishing itself in the auto-tech sector.

The company has announced plans to spend nearly $100 million on an autonomous vehicle research centre in Ottawa. The reveal of BlackBerry’s QNX Autonomous Vehicle Innovation Centre (AVIC) was held at the company’s BlackBerry QNX office in Ottawa.

BlackBerry plans to recruit local engineers to help accelerate the development of self-driving and connected vehicles. The Waterloo-based software company will do this by developing production-ready software both independently and in partnership with members of the public/private sector.

One of the centre’s first initiatives is to support the pilot project initiated by Ontario’s Ministry of Transportation, allowing BlackBerry to test autonomous cars on provincial roads. Furthermore, the company plans to collaborate with the University of Waterloo, PolySync, and Renesas Electronics to build an autonomous concept vehicle.

BlackBerry CEO and chairman John Chen spoke at the event about BlackBerry’s unique ability to break into the autonomous vehicle space.

“Autonomous vehicles require software that is extremely sophisticated and highly secure,” said Chen. “Our innovation track record in mobile security and our demonstrated leadership in automotive software make us ideally suited to dominate the market for embedded intelligence in the cars of the future.”

Since profitability from its handsets diminished, BlackBerry QNX has made a name for itself in the driverless space alongside giants like Apple, Google and Uber. Apple in particular, has reportedly poached leading members of the BlackBerry QNX team to develop its own driverless car project, though little is known about the tech giant’s plans to enter the automotive industry.

BlackBerry QNX is already a leader in the in-car software space. Some of these products include BlackBerry’s Certicom security technology, its Advanced Driver Assist Systems (ADAS), Connected Vehicle and Autonomous Vehicle systems (CVAV), as well as infotainment, acoustics, telematics and digital instrument clusters.

Canadian Prime Minister Justin Trudeau has previously shown his support for bolstering Canada’s role in the autonomous vehicle sector, as he appeared at a GM Canada event this past August, where the vehicle manufacture pledged to hire 1,000 engineers to develop “connected, electric and autonomous” cars.

“With the opening of its innovation centre in Ottawa, BlackBerry is helping to establish our country as the global leader in software and security for connected car and autonomous vehicle development,” said Trudeau.

“This centre will create great middle-class jobs for Canadians, new opportunities for recent university graduates, and further position Canada as a global hub for innovation.”

It’s estimated that by 2020, approximately 50 percent of cars will be connected to the cloud, and the world’s overall “connected things” market could exceed up to 20 billion devices. Furthermore, cars will soon carry one of the highest concentrations of edge nodes and sensors.