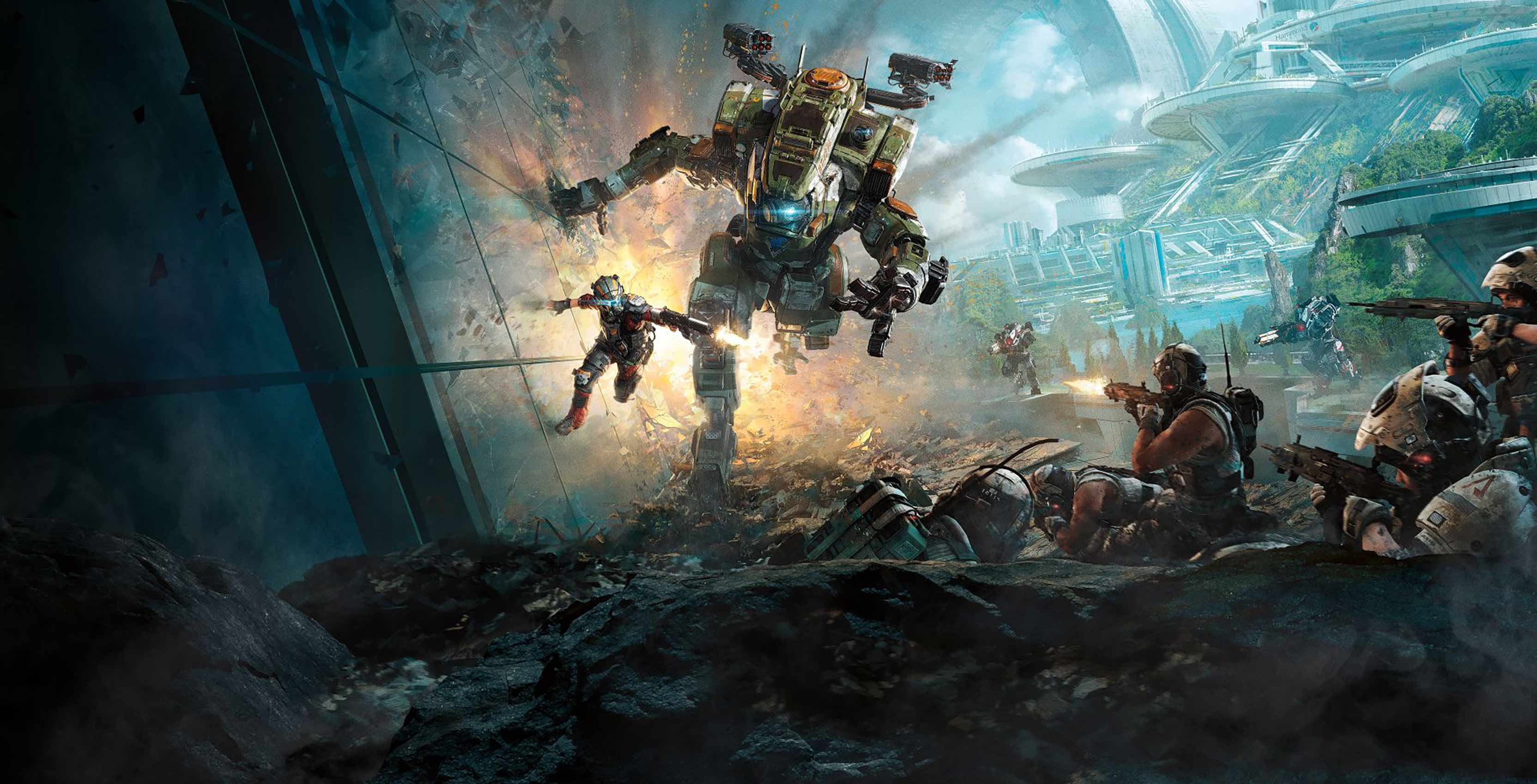 Respawn Entertainment, developers of the hit first-person shooter mech series Titanfall, has announced that it is working with Oculus on a virtual reality game.

According to the reveal trailer, the currently untitled game lets players assume the role of a soldier in active service. Respawn says VR will enhance the gripping feeling of being on the front lines of warfare.

“The combat experience in VR really gives you the chance to experience life closer to what a soldier would experience in real combat,” Vince Zampella, Respawn CEO, said in the video. “It gives you more of that feeling of paranoia and tension.”

Respawn didn’t go into detail about plot or gameplay, although the company confirmed a 2019 release date.

The war setting certainly is a natural fit for the studio, which is made up of many former Call of Duty developers. As well, both Titanfall games feature soldiers engaging in firefights and mechanized combat.

Outside of the upcoming VR project, Respawn also announced in May 2016 that it is working on a Star Wars game with Electronic Arts, although no details have since been revealed.