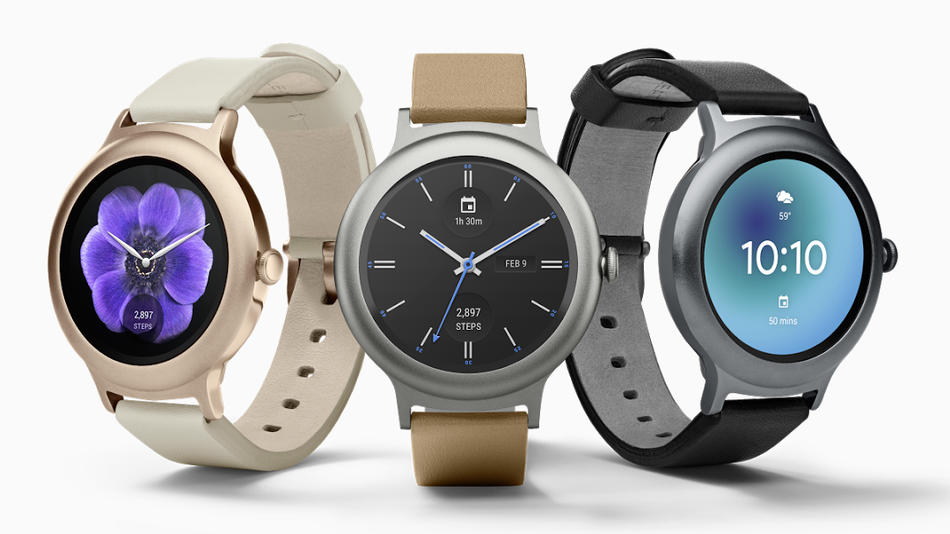 It looks like it’s possible Google’s Android Wear platform could be in trouble.

At the company’s big keynote presentation this week, Google showed off new Home devices, the Pixel 2/Pixel 2 XL and a slew of of other products. One previously prominent product category wasn’t mentioned at all, however: Android Wear.

Despite the fact that Google’s often-delayed wearable operating system Android Wear 2.0 is still relatively new, Google has removed the ‘Smartwatches’ category from its online store completely, including the Canadian-specific retail platform.

The slightly revamped Google Store now lists ‘Phones,’ ‘Home & Entertainment,’ ‘Laptops & Tablets,’ ‘Virtual Reality,’ and ‘Accessories.’ the Watches category hasn’t just been reorganized though, it’s completely gone, including devices like the LG Watch Style, which is available in Canada, and the LG Watch Sport that still hasn’t been released here.

Interestingly, the Watch section of the app store can still be accessed through a direct link and the Style and Sport are still available.

Despite Apple’s claims that the Apple Watch continues to sell well, an increasing number of Android Wear manufacturers are dropping smartwatches from their lineup. For example, Motorola killed the Moto 360 and Asus says it is no longer making the ZenWatch. LG, however, is still making Android Wear smartwatches and there are also a variety of high-end watch manufacturers moving into the space as well.

Of course, Google could just be reshuffling its online store, but the removal of Android Wear could indicate wearables aren’t as important to the Mountain View, California-based tech giant as they once were. Whatever the case, we’ve reached out to Google for comment.