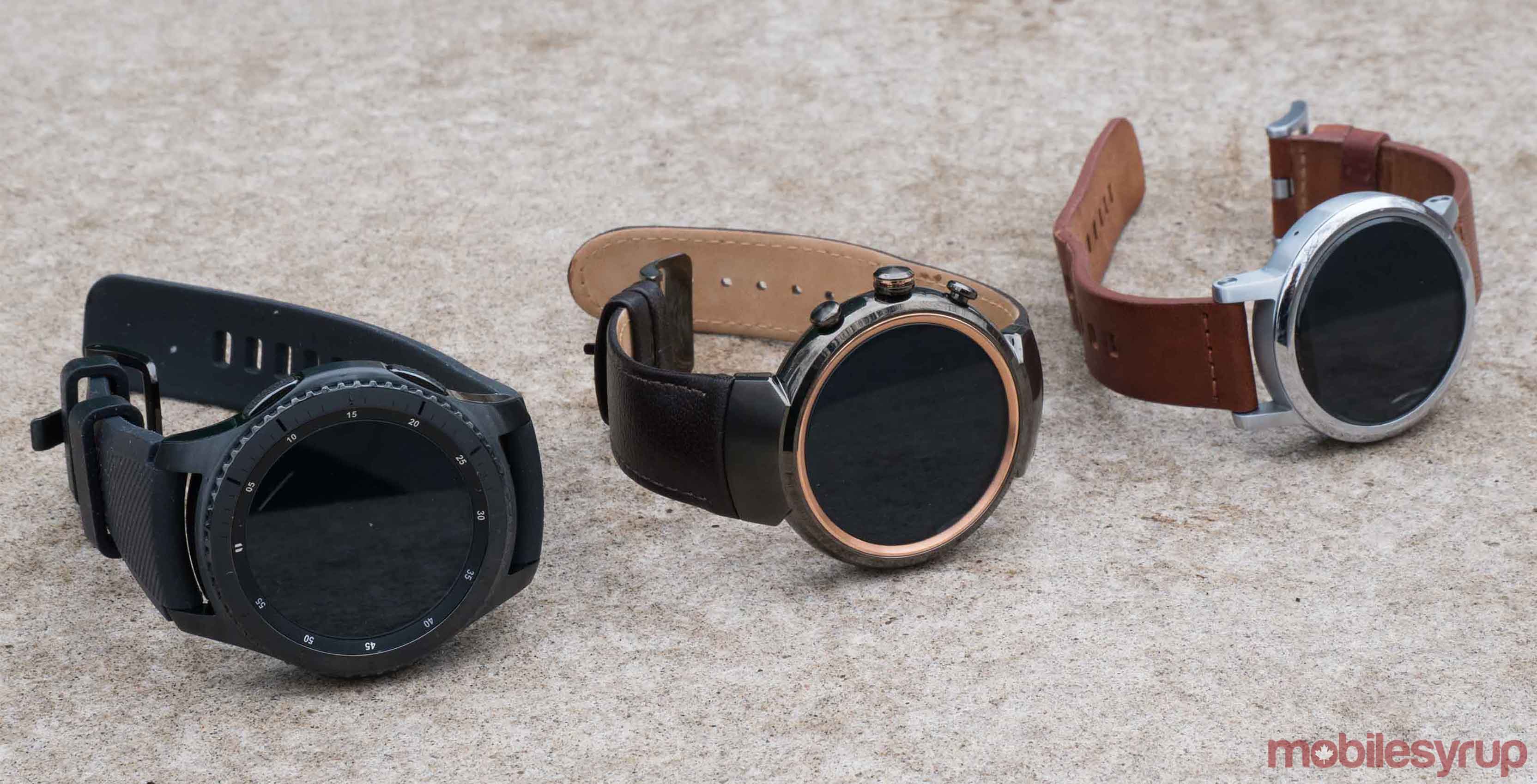 After multiple delays and a few developer iterations that were not received very positively, Google has finally started rolling out the consumer version of Android Wear 2.0.

While Wear 2.0 is launching with the recently revealed LG Watch Style and LG Watch Sport, the new version of the wearable operating system is also coming to a number of previously released smartwatches in the coming months.

The latest version of Google’s wearable operating system brings a number of improvements to its user interface, including Google Assistant, support for cellular connectivity and additional customization, all features users have been requesting since the launch of Android Wear back in March 2014.

While Wear 2.0 adds new features to the operating system, it’s unclear if this functionality will be enough to revitalize the relatively stagnant smartwatch industry.

Below are some of Wear 2.0’s more interesting features:

One of Android Wear 2.0’s often-discussed new features includes the ability to customize watch faces to a greater degree, an issue many users cited as a significant problem with the first version of Android Wear. Apps can be now launched directly from a watch face, including requesting an Uber, starting a workout or quickly sending a message.

Similar to functionality Apple added to the Apple Watch with WatchOS 3, as well as the first version of Pebble’s operating system, quick swipes can now switch between various customized watch faces.

Weight-lifting reps, as well as push-ups, sit-ups and squats, can also be measured. Google Fit also now supports cellular-connected Android Wear watches (like the recently announced LG Sport), allowing wearers to stay in touch with calls and messages, or streaming music from Google Play Music, with out the need to be connected to a smartwatch.

While the utility of a cellular-connect smartwatch is likely limited, the ability to leave your phone at home, but still perform basic tasks, could be a big draw for some people still indifferent about wearable fitness devices.

In order for a smartwatch to work completely independently from a smartphone, it needs to have access to an on-device app store. With Android Wear 2.0, this is exactly what Google is adding to its wearable operating system.

Users will now be able to search for Wear apps and download them directly via a new on-watch version of the Google Play Store. Furthermore, if the watch has a cellular connection, it’s now possible to make calls directly from the smartwatch.

Google also says that regardless of whether users connect a Wear 2.0 watch to an Android phone or iPhone, apps like AccuWeather, Android Pay (which still isn’t available in Canada), Bring!, Foursquare, Google Fit, Google Messenger, Google Play Music, Lifesum, RunKeeper and many more, will operate completely independently of the smartwatch as long as Wi-Fi or cellular connectivity is available.

4. New ways to respond to messages

Android Wear 2.0 also adds new ways to respond to messages from Android Wear devices. When users receive a message, they can now expand the message and send a response by dictating, typing (with a full keyboard), handwriting or by drawing an emoji.

At launch, Google says this functionality is supported by apps like Facebook Messenger, Google Messenger, Hangouts and WhatsApp. Wear 2.0 also features “Smart Reply,” a simple way to respond to messages with predetermined replies.

With Wear 2.0, Google Assistant is also present on the wearer’s wrist and is easy to access. The digital assistant gives users instant access to setting reminders, the ability to check the weather and even creating a simple shopping list. In order to access Google Assistant in Android Wear 2.0, users need to hold down on the power button and say “Ok Google,” similar to launching the feature on the Pixel.

Google says Assistant is first launching in English and German, though mentions the digital assistant will be available in other languages in the coming months. It’s unclear if the company plans to release a French-language version of Google Assistant for wearable devices.