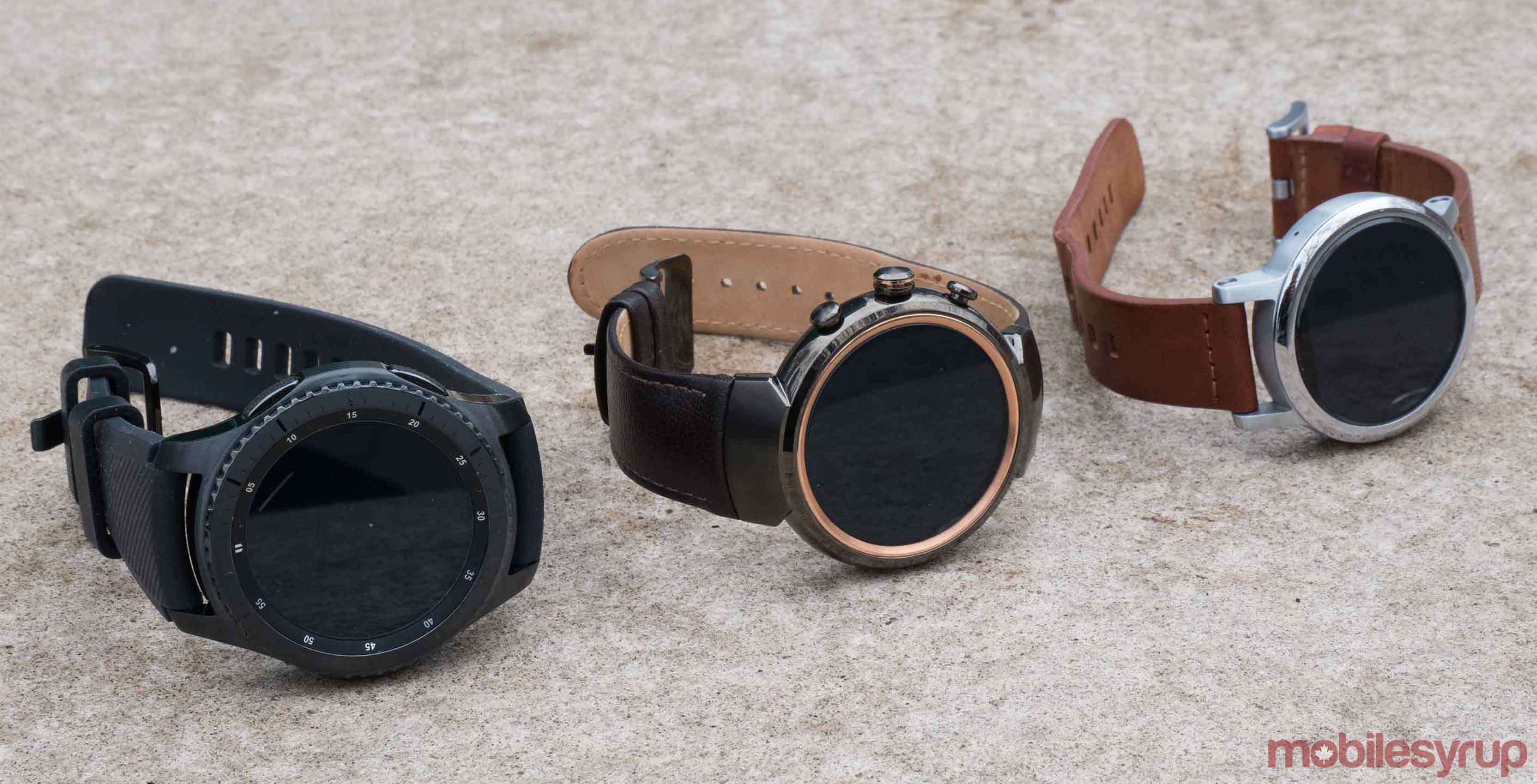 Amid the excitement of all the new Google hardware announced on October 4th, 2017, there was one melancholy note for wearable fans — Android Wear devices were removed from the online Google Store.

Many wondered whether this signaled the beginning of the end for Android Wear, despite the fact that Google’s wearable operating system Android Wear 2.0 is still relatively new.

However, Google staff developer advocate Hoi Lam took to Twitter to explain what happened and to assure fans that Android Wear is not going anywhere soon.

Don't be sad! ???? The Google Store team made a change that they will only stock Google made hardware. 1/

First Lam noted that the Google Store is now only carrying Google-made hardware, which counts out all current Android Wear devices, since all are made by third-party manufacturers like LG, Asus or designer brands like Michael Kors or Diesel.

“Our team knew the plan for a year now and invested in custom store fronts with online retailers,” added Lam.

As an example, he linked to Amazon’s Android Wear online storefront — one of the locations that is effectively taking over for the lack of dedicated section on the Google Store.

Though a few online storefronts might seem entirely reassuring for the state Android Wear in general, Lam stated: “Together with all our partners (online/offline), we will reach more people all over the world than ever before!”

Lam’s comments notwithstanding, Android Wear does seem to be struggling. Not only did Google fail to produce its own smartwatch this year, but major manufacturers like HTC, Samsung and Motorola all expressed disinterest in the platform over the past year or so. If there was ever a time when Android Wear needed a boost in invisibility from its own company — this is it.