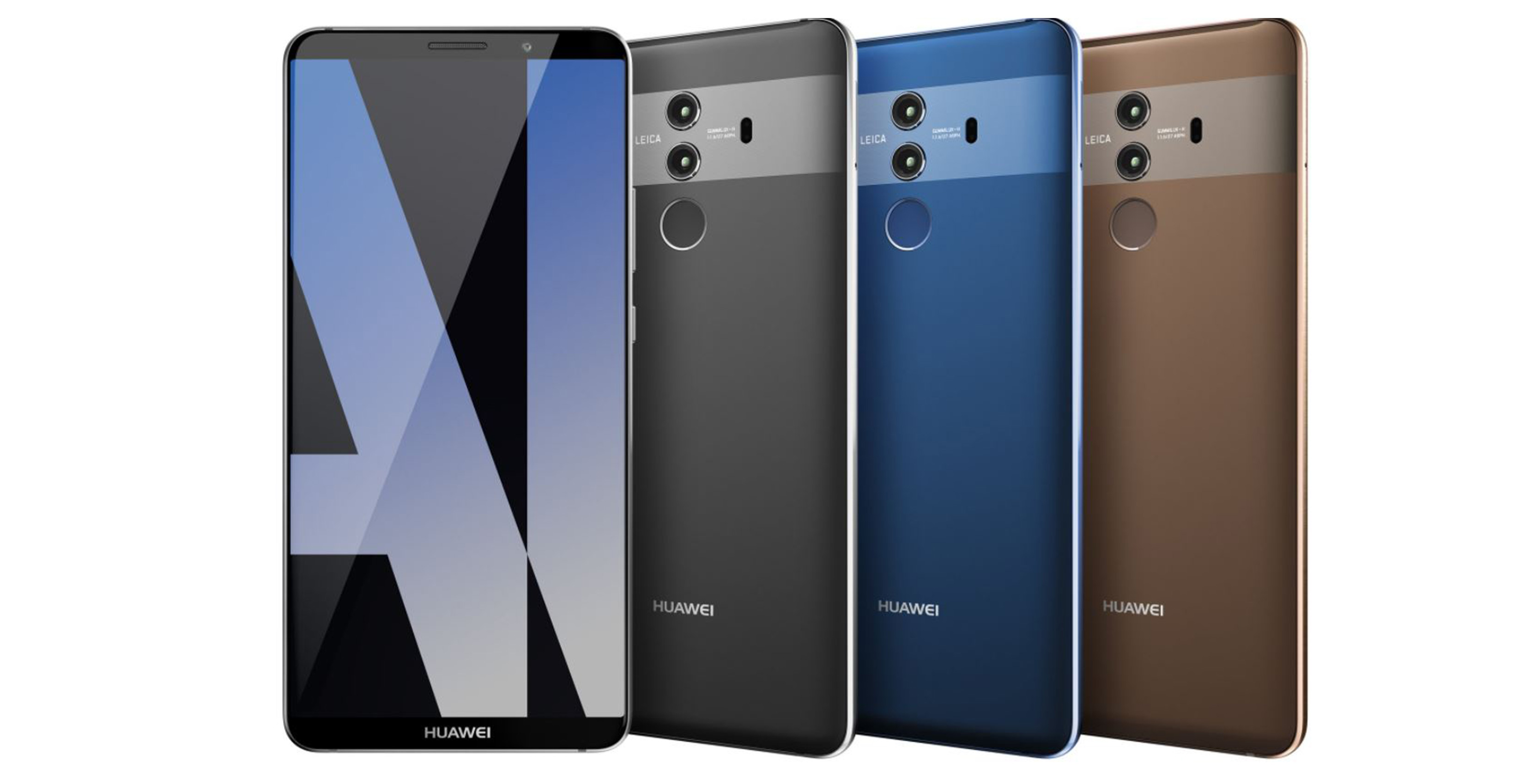 Over the last few months Huawei has been slowly releasing more information about Huawei Mate 10 Pro.

The China-based company has taken a swipe at Apple calling the Mate 10 smartphone ‘a real AI phone,’ and Richard Yu, chief of Huawei’s consumer division, told Bloomberg that its device will be more powerful than the iPhone X. Huawei is even going so far as to market the smartphone as an intelligent machine.

Huawei is expected to release a trio of smartphones — like the company did with the P10 — the Lite, the standard and the Pro. Now, VentureBeat writer Evan Blass has given us our best look yet the Huawei Mate 10 Pro yet.

If accurate, which time and time again Blass has proven himself to often be, the device will feature a nearly bezel-less display, with just enough space to fit Huawei’s branding at the bottom, and a front-facing camera and speaker grill at the top. The phone is also set to feature an 18:9 aspect ratio similar to the Samsung Galaxy S8.

(Close up of the camera module) pic.twitter.com/wXcpChnFas

Below the camera is reportedly a fingerprint sensor surrounded by a glass back. Underneath the glass back sits a 4,000 mAh battery, an AI-focused Kirin 970 octa-core processor, 6GB of RAM, and either 64GB or 128GB of storage. Additionally the 6-inch smartphone is set to come in blue, brown and a dark blue, according to Blass.

Huawei’s Mate series of smartphones are not widely available in Canada, though anyone interested can purchase the device outright via Amazon.ca.

Huawei will officially unveil the Mate 10 on October 16th.