Google teases October 4th announcement, says we should ‘ask more of your phone’ 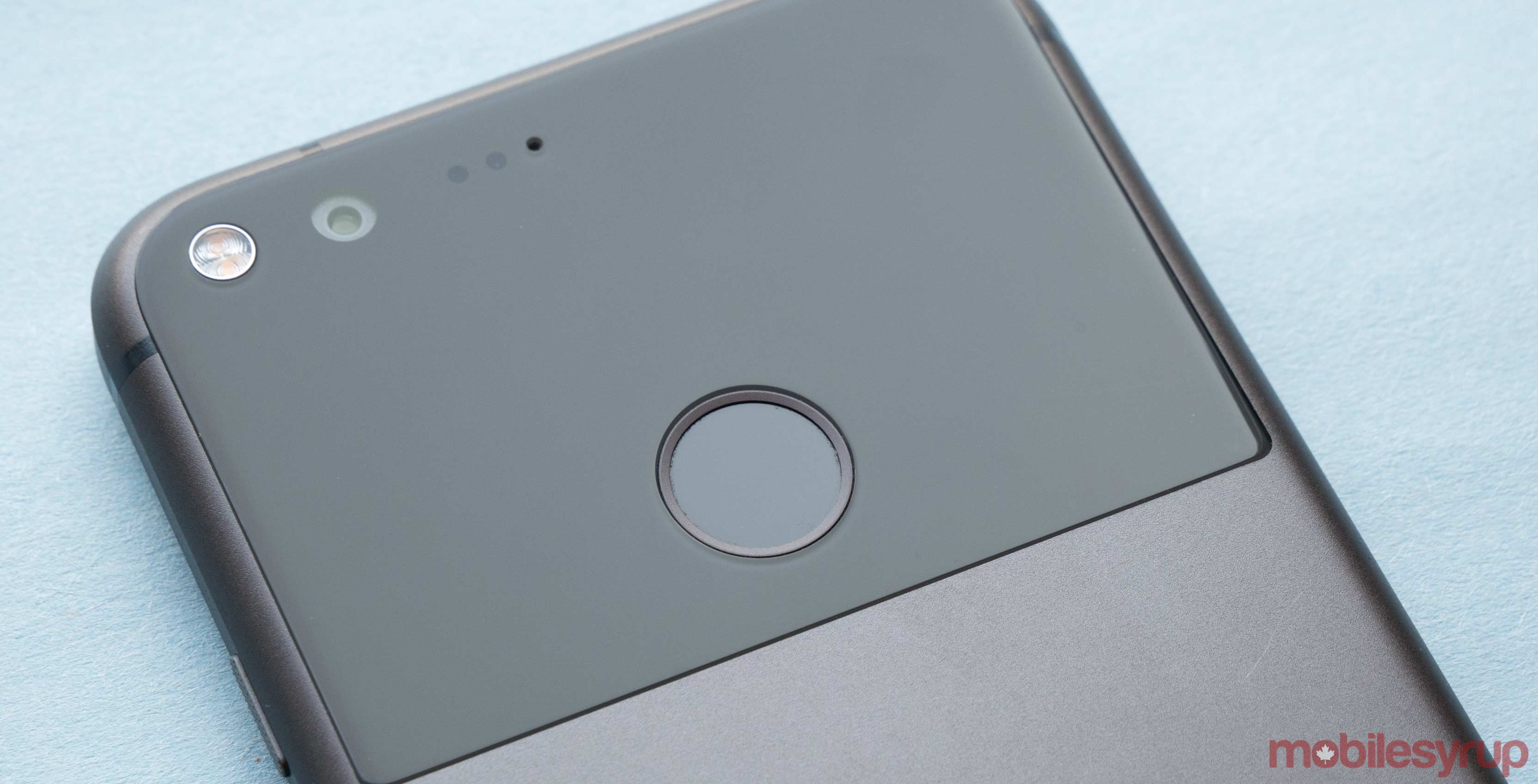 Earlier speculation hinted a Pixel-focused media event would happen on October 5th, however, a billboard has popped up in Boston, which was first spotted by DroidLife, states the tagline “Ask more of your phone” and “Oct. 4.” with the Google branding. 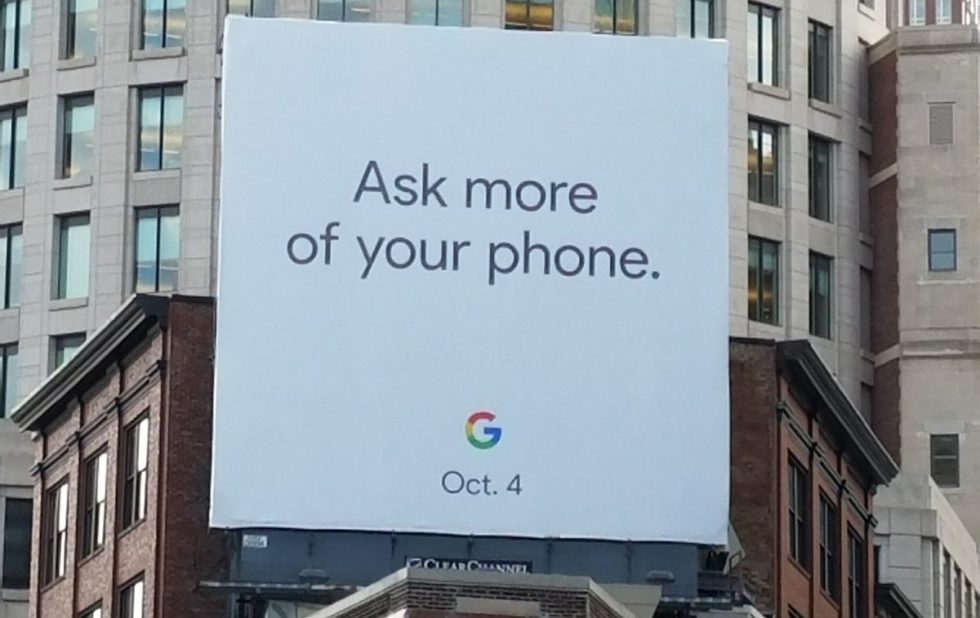