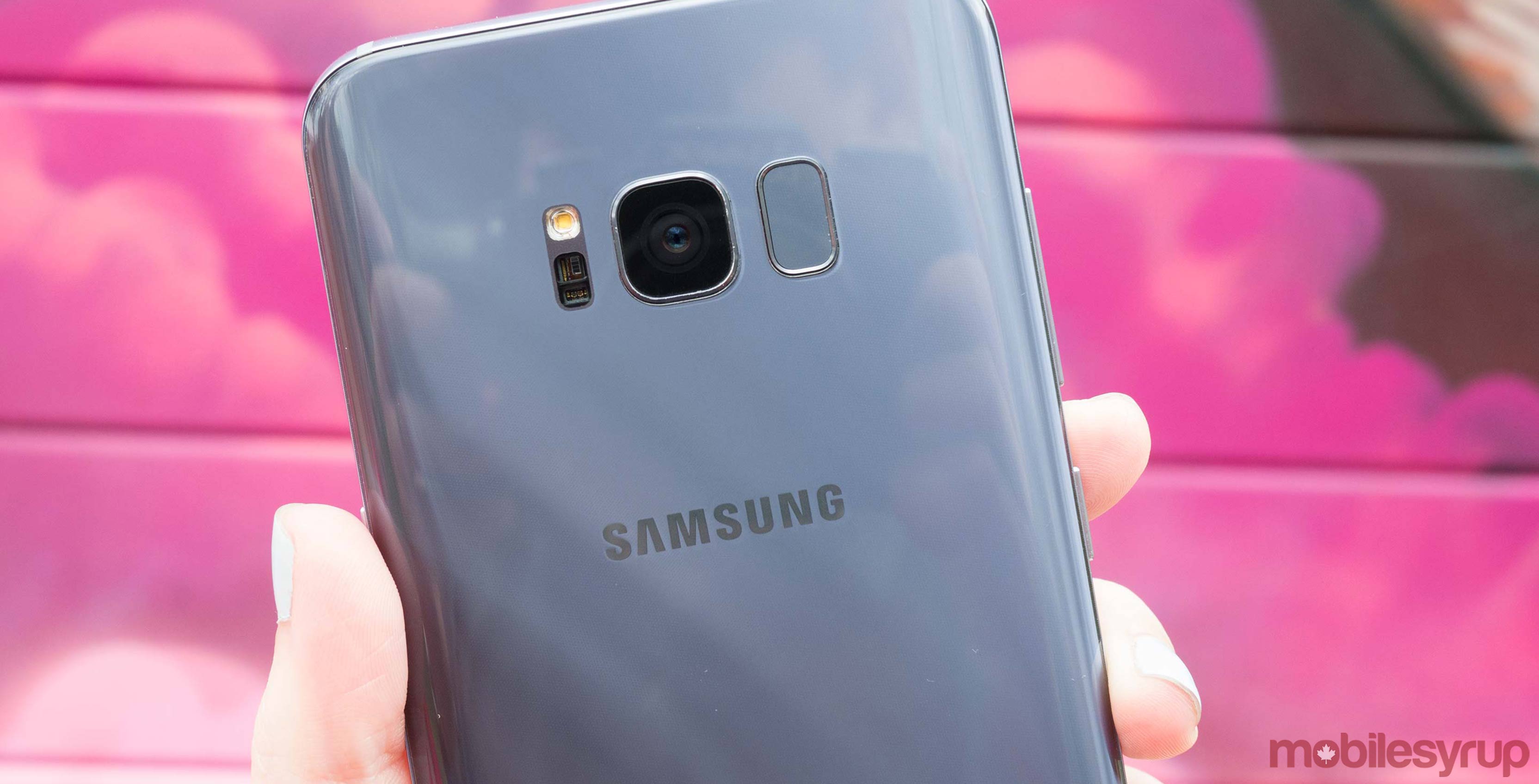 It appears Galaxy S8 and S8+ owners are now able to use their smartphones to watch high dynamic range (HDR) videos on YouTube.

Reddit user DeadmanIncYB spotted the update when he went to watch an HDR-capable video on his S8+. Some Reddit users are reporting that the functionality, while available on their S8 device, isn’t working flawlessly.

For instance, one top-rated comment within the thread says it’s impossible to make a video go full-screen after picking an HDR playback option, while another mentions that non-HDR playback options are unavailable if the user decides to switch to HDR.

If you own an S8 or S8+, try watching the above video, which is a showcase of just what HDR can do, with your fancy Samsung smartphone. Make sure to tell us if the experience is buggy.

Update: it appears a number of other smartphones, including the Pixel, LG V30 and Sony Xperia XZ Premium, now also support YouTube HDR playback, according to a statement issued to Engadget by Google.