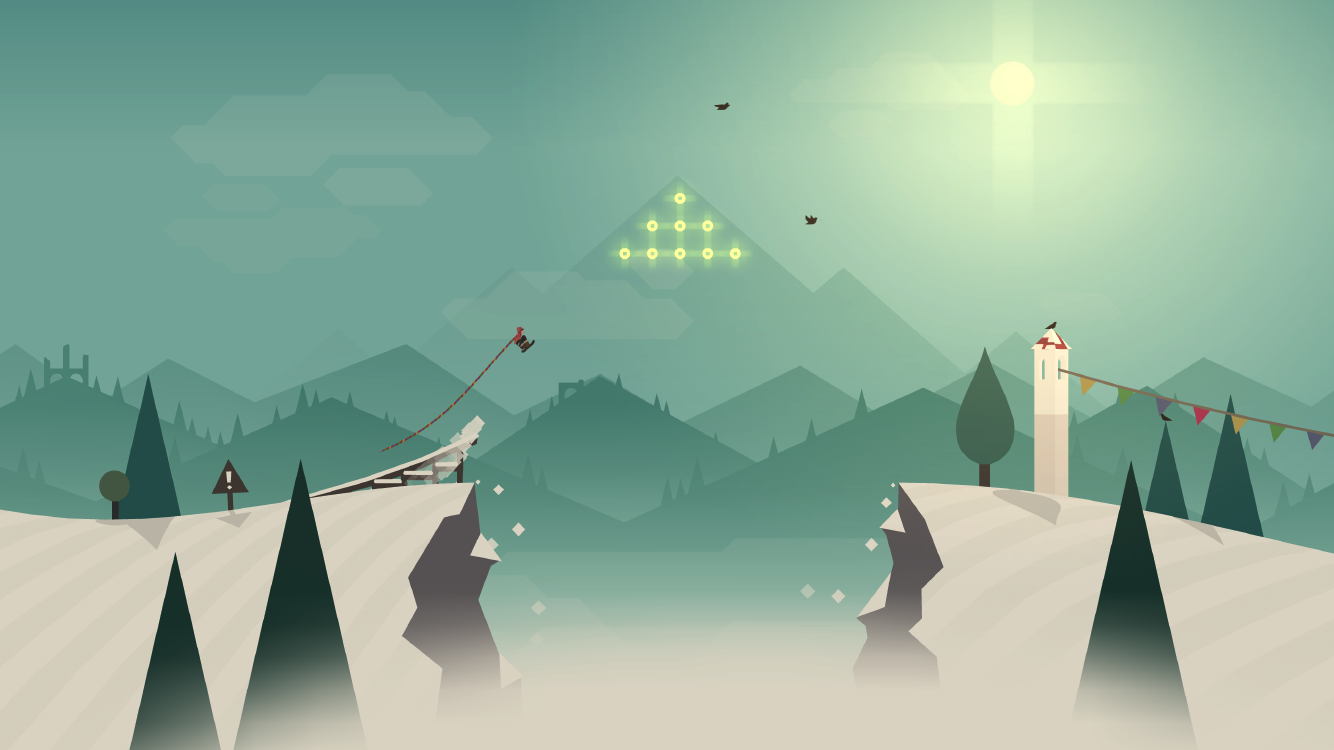 It’s early in 2015, but there’s already a contender for one of the best mobile games of the year. Snowman, the two-person team behind Alto’s Adventure, isn’t a well-known game developer — the company created hit productivity apps Checkmark 2 and the recently-released Shifts — but it seems to have worked with the right people on this endless runner.

Alto’s Adventure is as much about atmosphere as gameplay. A beautiful, constantly-changing world is the setting for your oddly-named snowboarder, who can jump over rocks and other obstacles, somersault while gliding following a huge jump, and capture llamas that can be used to redeem non-monetary rewards within the game.

“We really just wanted to get back to old-school gaming. You know, like the games you played when you were a kid, on N64, or Super Nintendo,” says Ryan Cash, co-founder of Snowman. “There’s no gimmicks, tricks, or ways to get ahead – besides just playing and being good at the game.” Alto’s Adventure is, at its core, an endless runner, similar to Ski Safari, but there’s a visual sharpness and an aural sophistication that goes beyond the cartoony tone of the average free-to-play smartphone game.

Like most games of this type, there are dozens of various goals to reach, doled out in groups of three to keep the gameplay focused. Later in the game, players can choose from one of six characters, including the aforementioned llamas.

Cash also envisioned the game without in-app purchases. “We wanted an honest experience: [no] ads or in-app purchases. That’s not to say freemium is always evil  – it’s not. Games like Crossy Road and TwoDots show how it can be done in a tasteful manager. We just wanted to stay premium. Games like Threes! and Monument Valley proved premium is still live and well, so we figured it was worth a shot,” he tells me.

The visuals have a console quality, a tendency by designer Harry Nesbitt, who was admittedly inspired by the PlayStation classic Journey. But the game’s maturity was envisioned before it even had a design. “When we set out, we knew we wanted to create something unique. Not like the rest of the cartoon-y or overly 3D looking games.” 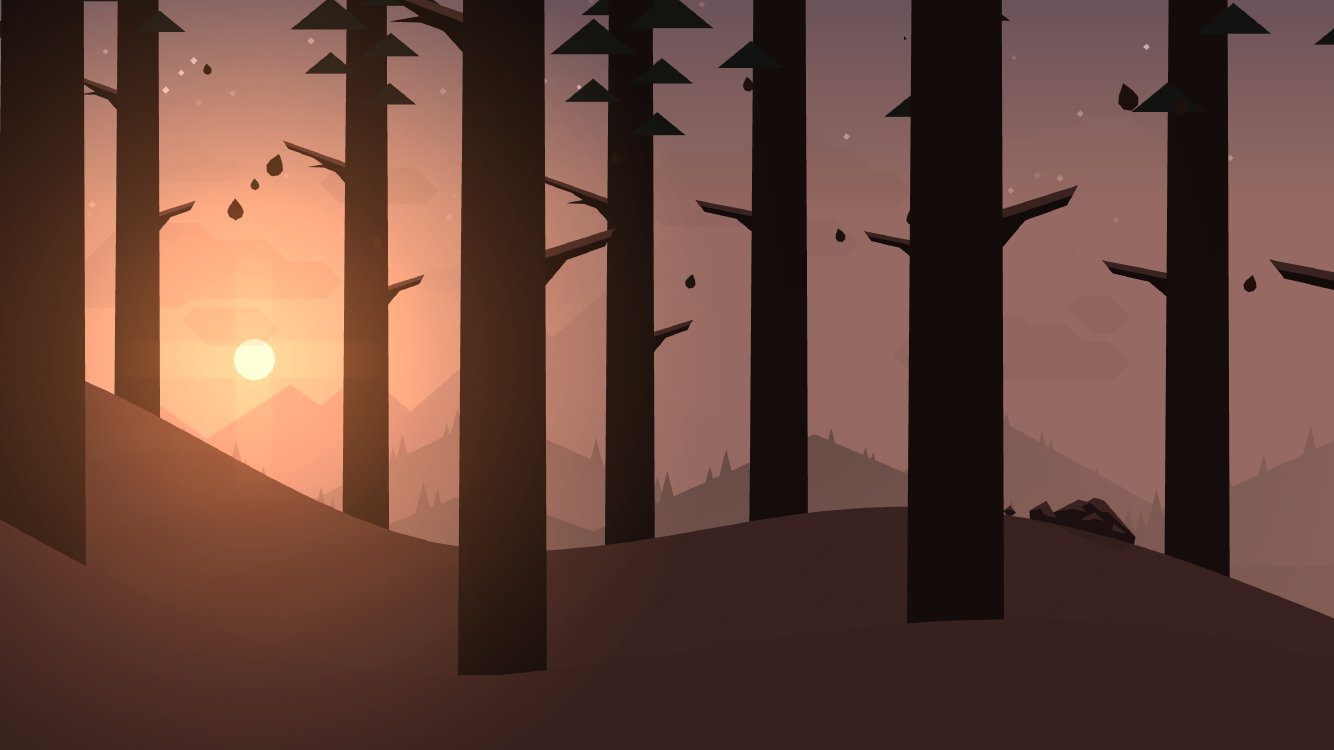 Even the sound effects and music were precisely rendered. “We wanted every last detail of the game to be carefully considered. That means the music, the sound effects, the graphics, and even things like the menu navigation, and retry UX.” All of these small touches add up to a much more sophisticated experience than a game like this would suggest.

Alto’s Adventure, as extensive as its development appears, is just a really good, enjoyable way to pass the time. It’s easy to pick up, difficult to master, and beautiful to witness. That’s everything I want in a mobile game.