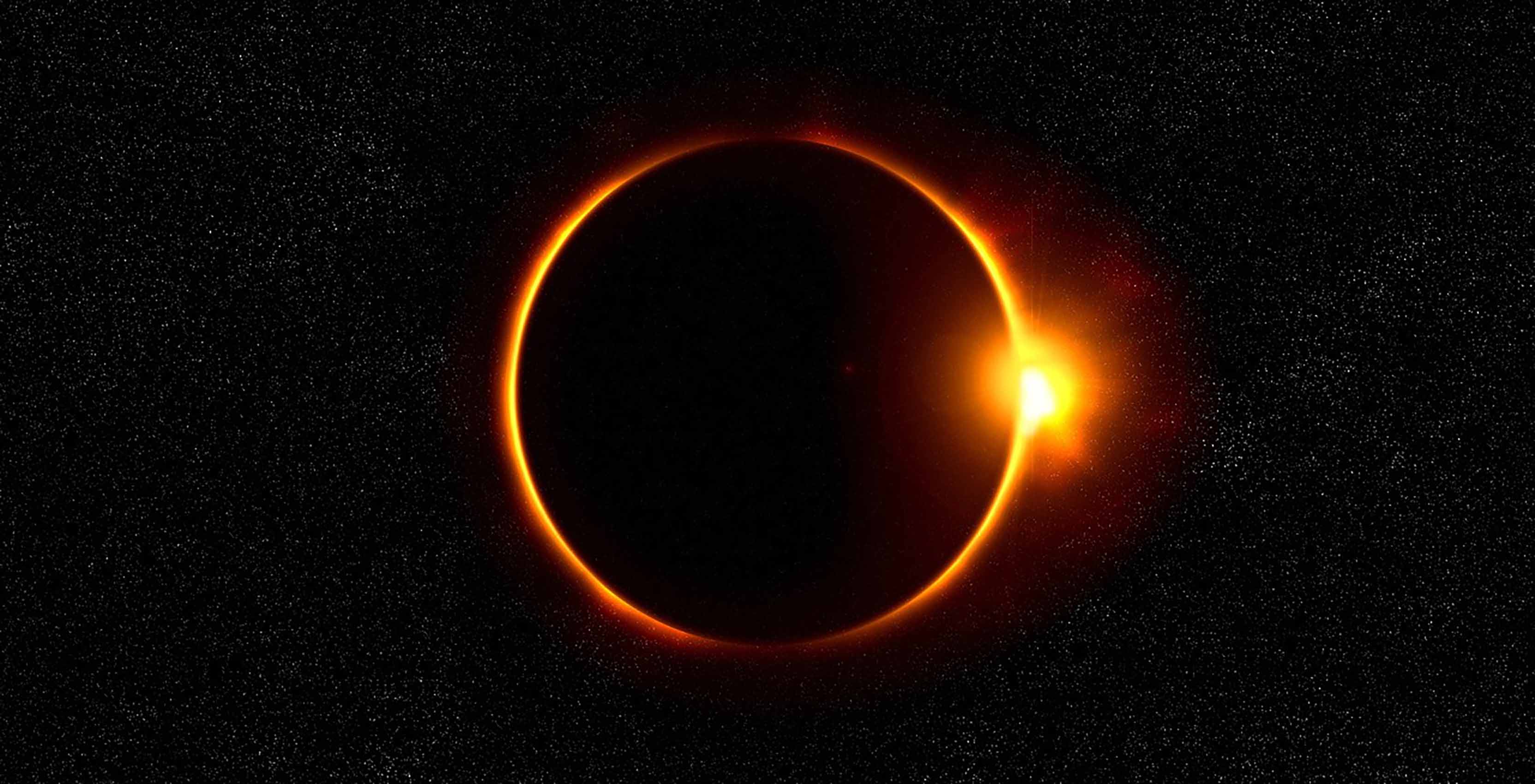 August 21st’s solar eclipse marked the “biggest astronomical event in the social media era,” according to Facebook. As a result, many people took to the social media platform to discuss the eclipse, share photos and videos and talk about the people who didn’t properly cover their eyes when looking up at the sky.

In fact, the company says more than 66 million people had 240 million interactions (which include posts, reactions, shares and comments) around the solar eclipse, making the event more popular on Facebook than February 5th’s Super Bowl LI.

As well, there were more than 129,000 Facebook Live broadcasts from people and publishers alike, with eclipse-related videos (both live and non-live) altogether garnering over 365 million views. In particular, NASA’s Facebook Live was the top Live video on the platform for the day, with 29 million tuning in at some point during the stream.

Overall, the top 5 countries active on Facebook about the eclipse were Mexico, Canada, UK, Brazil and India.