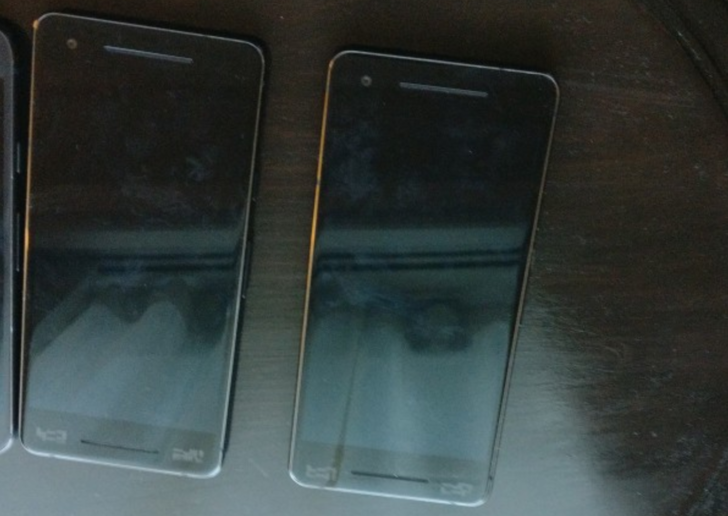 A good sign of when a new device is imminent is when the current version receives a massive price cut. This seems to be the case with Google Pixel 2.

What you’re looking at is what is tipped to be the first pictures of the actual Pixel 2 that are not press renderings. As previously reported, the Pixel 2 is rumoured to feature front-facing speakers and will ditch the headphone jack. However, according to the leak, this is a pre-production unit and the design could change before the phone’s official reveal.

What is apparent is that Google will launch the Pixel 2 with less rounded corners than the original Pixel from last year. Just as the leaked press render revealed last week, the Pixel 2 will come with the camera bump for the rear-facing camera and large bezels on the front. 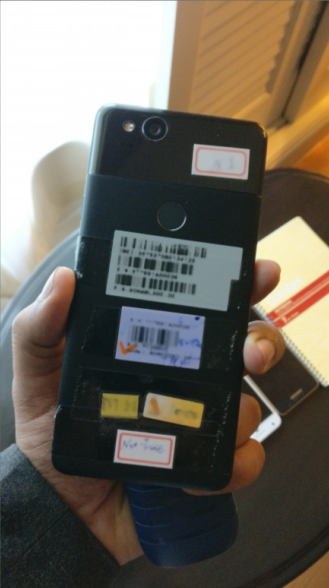 Google is expected to unveil the new Pixel devices in October.