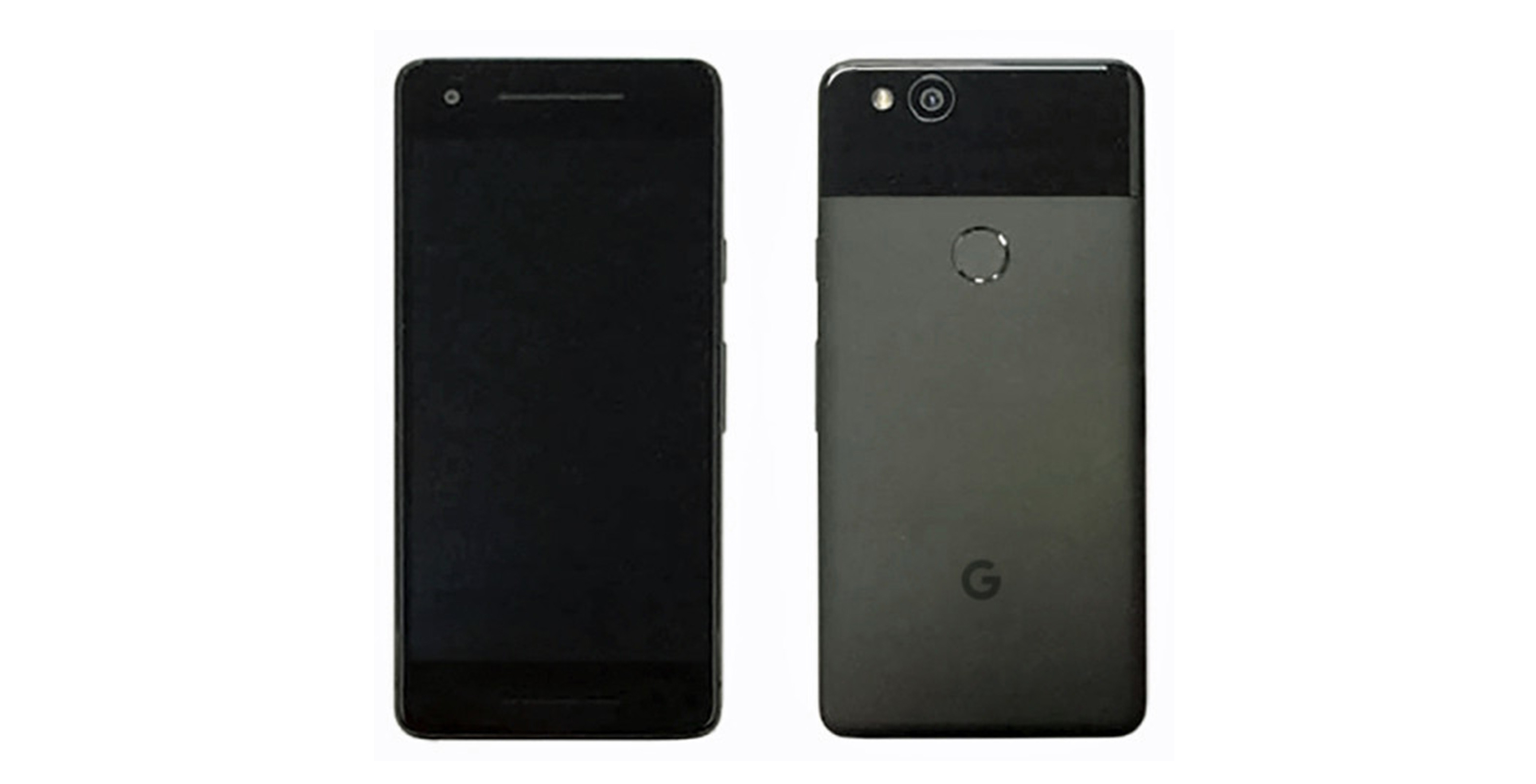 Even Blass, smartphone leaker extraordinaire, is back at again with leaks surrounding Google’s follow-up to last years Pixel devices.

While several leaked images have suggested that the larger XL version of the Pixel 2 — currently codenamed Taimen — will feature a smaller top and bottom bezel when compared to its predecessor, a new image released by Blass and VentureBeat, indicates that this won’t be the case. It also looks like the next Pixel smartphones will ditch the standard 3.5mm headphone jack, similar to devices released by Apple, HTC and Lenovo.

Furthermore, neither Taimen or its smaller sibling, Walleye, will feature a dual-rear camera like the setup expected to debut on the Note 8. This is a bizarre decision on Google’s part to some extent given the LG G6, iPhone 7 Plus, Galaxy Note 7 and Huawei P10, as well as other devices, all feature dual shooters now.

If these leaked images are accurate, Google’s 2017 Pixel seems to be an iterative jump over the design featured in last year’s devices. Rumours indicate that HTC is likely making the smaller Walleye Pixel, while LG has been contracted to manufacture the larger XL iteration.

It’s likely that given Google’s manufacturing partners for the Pixel 2 and Pixel 2 XL, that the devices could share subtle similarities with the HTC U11 and LG G6, with Blass citing HTC’s front-facing BoomSound speakers and squeeze-sensitive frame as examples.