Could this mean the next generation Pixel is coming? 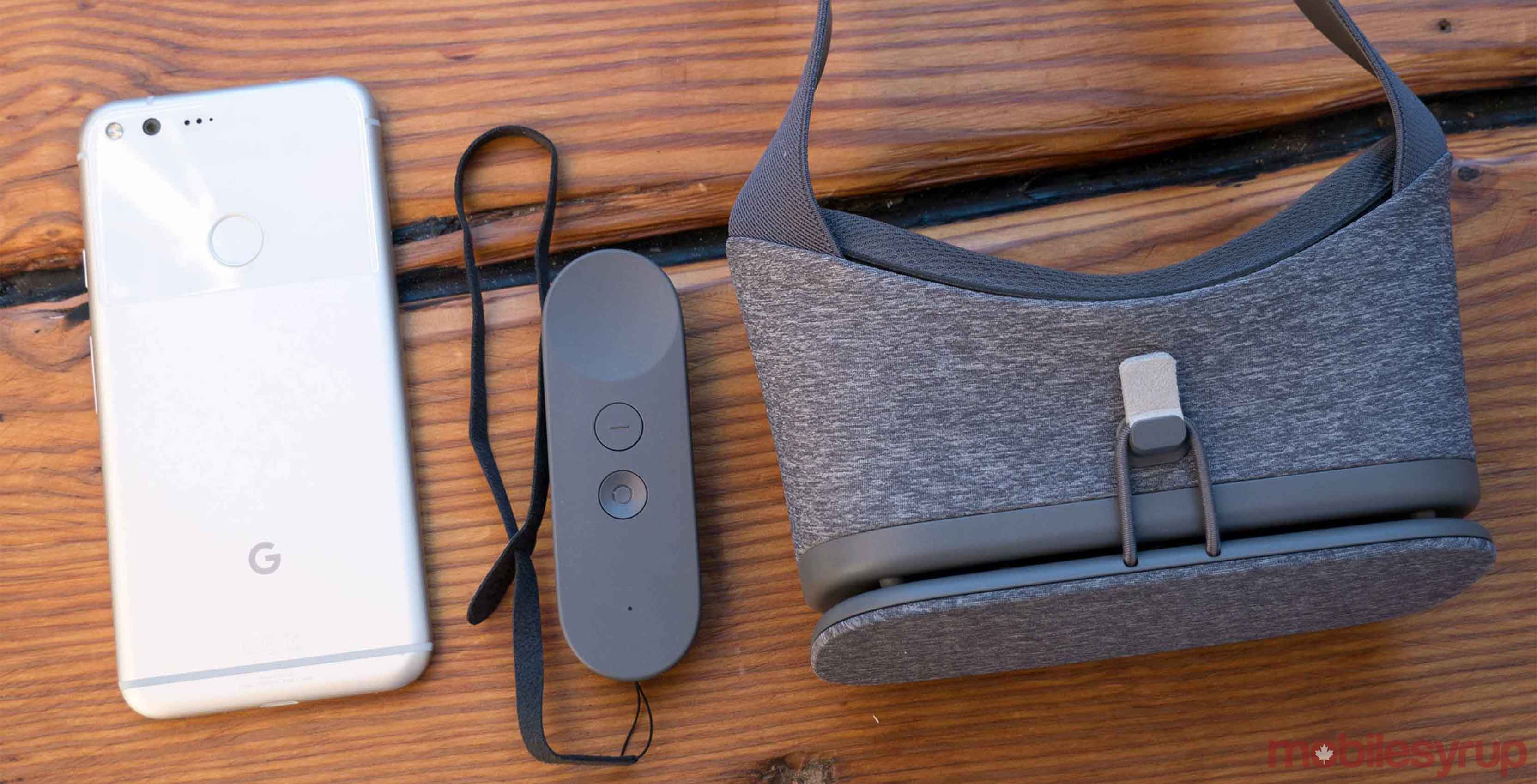 While a number of Canadian carriers have discontinued the Pixel from their lineup, and rumours of the Pixel 2 launching soon, Google has reduced the price of the Pixel and Pixel XL by up to $200 CAD.

In addition, Google notes those who purchase the flagship Android will also receive a free Daydream View VR headset.