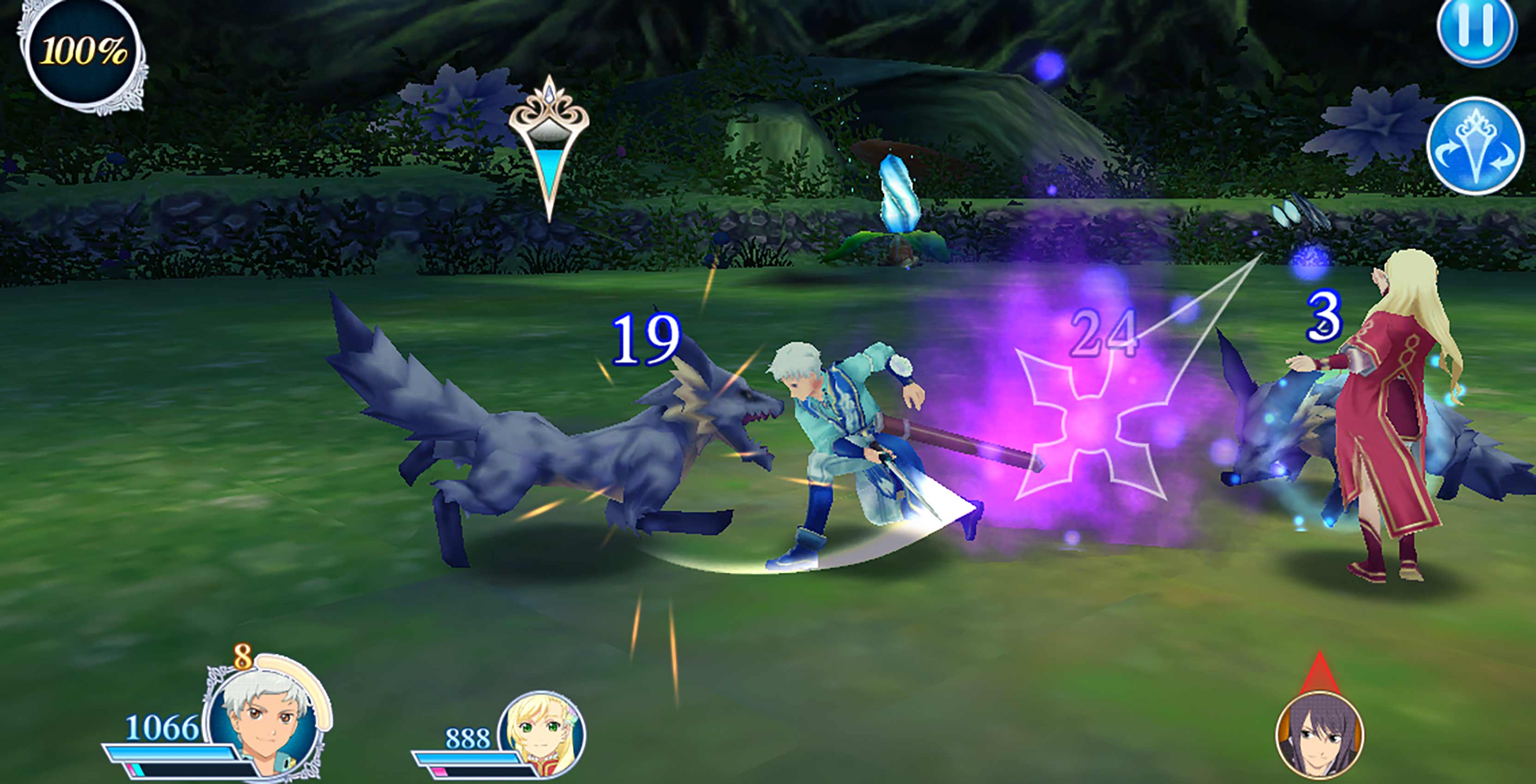 Bandai Namco long-running Tales series of JRPGs has made its way to mobile with the free-to-play Tales of the Rays.

The company is calling it a console-level Tales game on the go, and while that may not be entirely true, all things considered, it’s a pretty good mobile version of a JRPG experience. 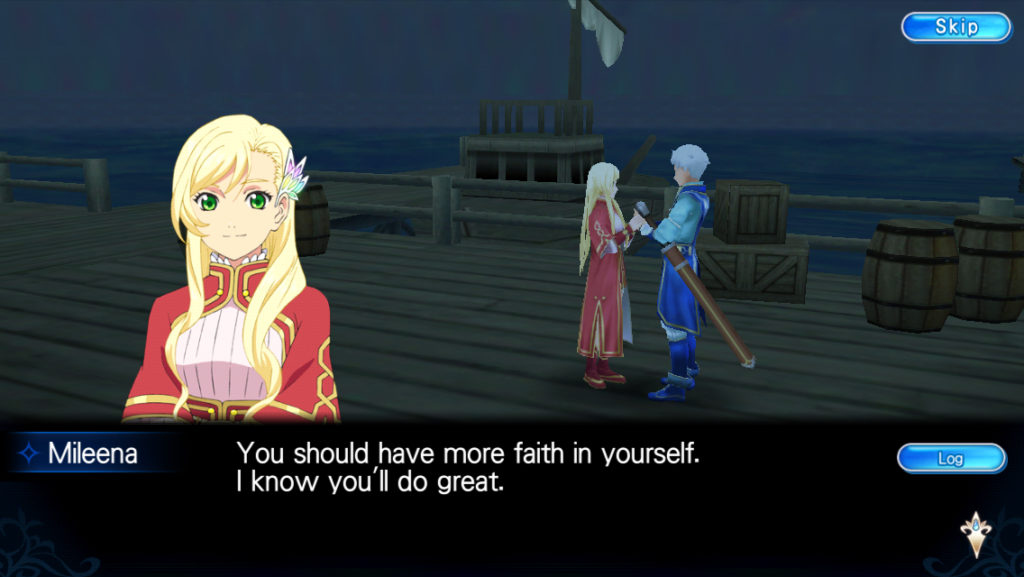 The story follows Ix and Mileena as they journey to gather other heroes to help them save their collapsing world. As is the case with many JRPGs, there is a lot of text in Tales of the Rays.

It’s all voiced in Japanese with English subtitles, but you can skip them if you choose. It’s a rather trite plot, to be sure, but through this conceit, Rays is able to bring in characters from other Tales games, like Luke from Abyss and Jude for Xillia. In doing so, they’ll be able to help you in battles. 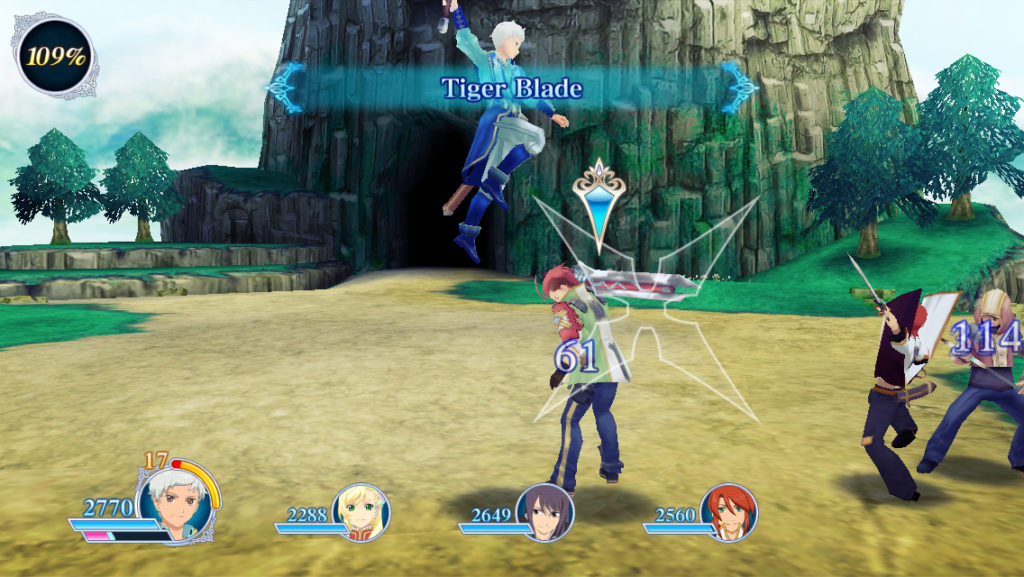 When in combat, you’ll fight using a simplified version of the Tales’ series mainstay Linear Motion Battle System, which allows you to move around and attack in real-time — a departure from the turn-based format of other JRPGs. I’ve always appreciated this more dynamic and action-focused style of combat in the Tales games, allowing you to string actually string together combos using different button commands.

For the most part, that’s replicated here with Rays. The classic Artes abilities are featured here, too — flashy special moves that characters can perform to hit multiple enemies, heal allies and more. All of this can be done with simple directional swipes on the touch screen. 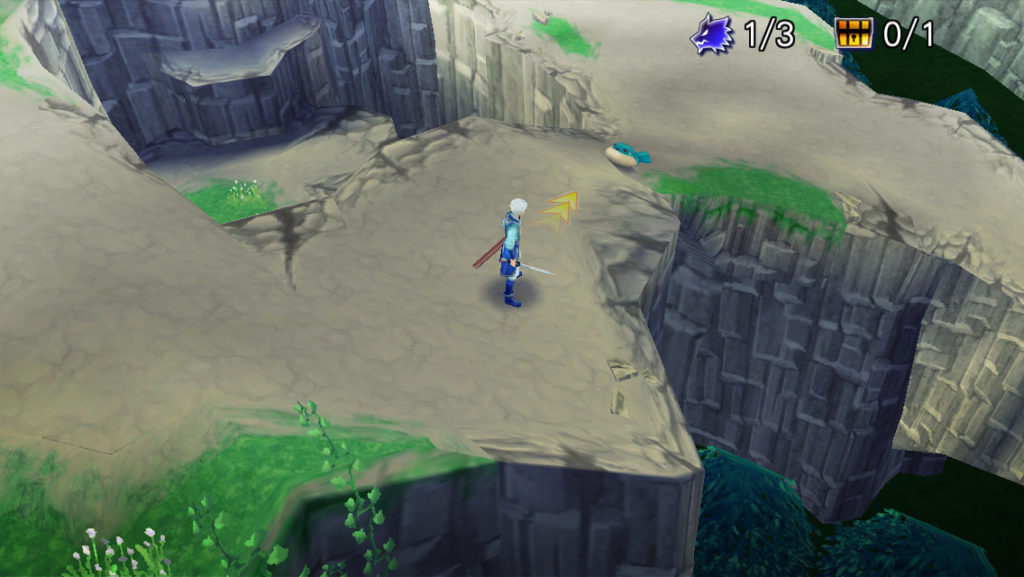 There are many pieces of gear that you can acquire over time, as well as daily login bonuses and other rewards to obtain, incentivizing you to keep on playing.

The game looks very good, too, with a presentation that makes it fit nicely among its JRPG peers. The traditional anime-style art style works well here, and character animations are solid on mobile, as well. 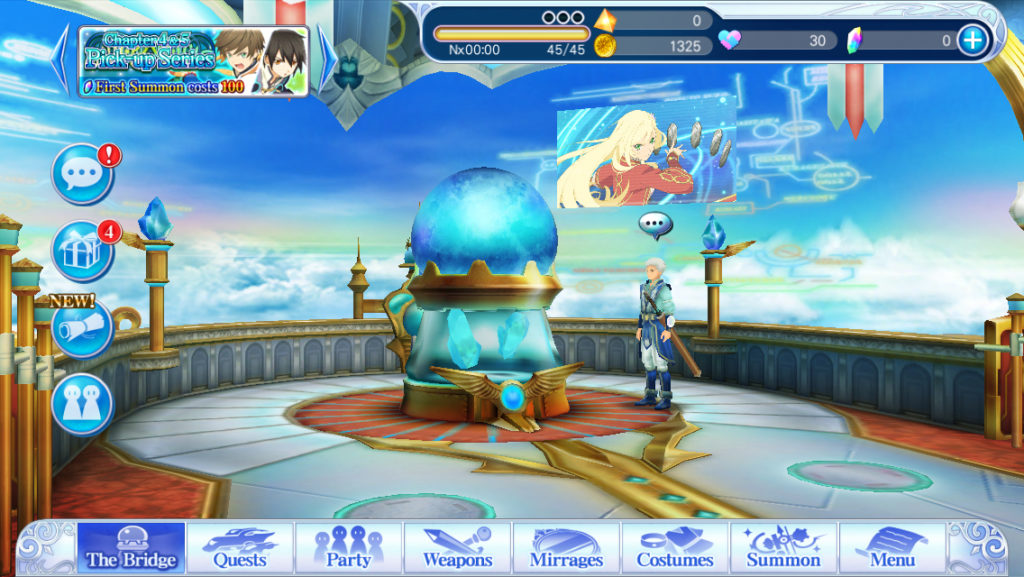 Overall, I’m impressed with how well Namco has translated the Tales games to mobile. Rays offers an experience that, while slimmed down from its console companions, still features the great visuals, fun combat and solid customization that you’d expect from a JRPG.

Tales of the Rays is available on iOS and Android for free.