Images of the device were tweeted by tipster Evan Blass 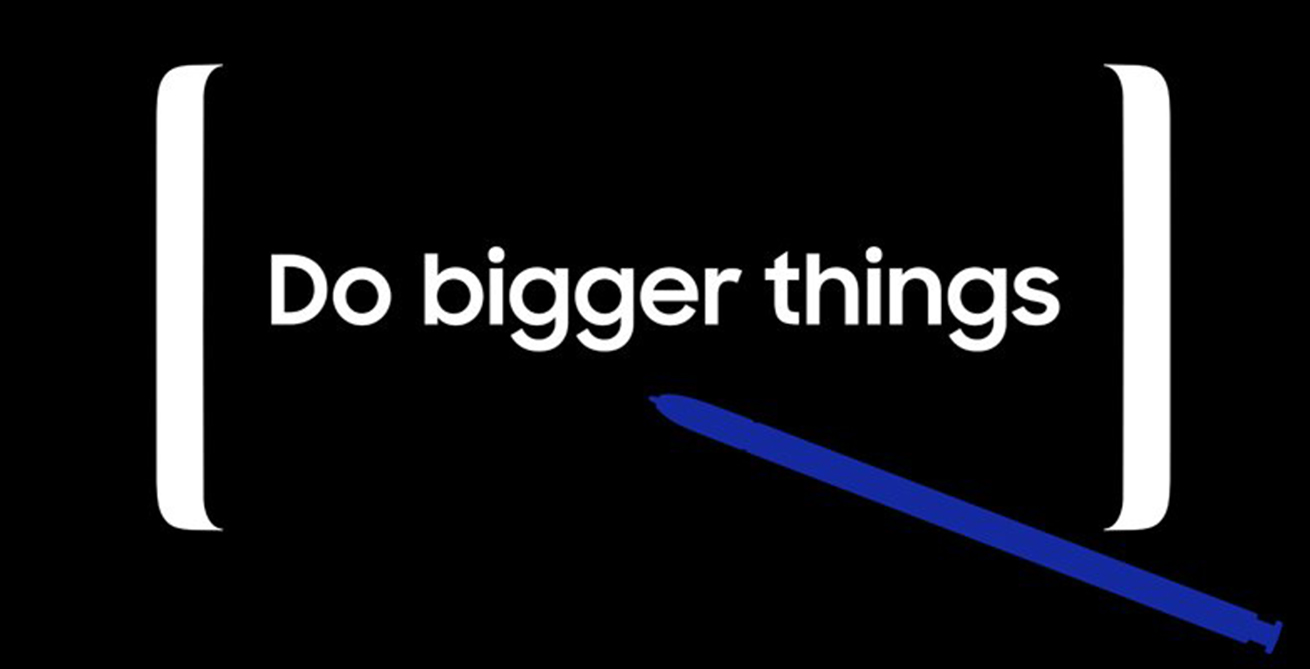 The image features the tagline “Do bigger things,” and shows the same edge-to-edge infinity display featured on the Samsung Galaxy S8 on a larger device with squared edges.

The top bezel shows the multiple sensors required for facial recognition plus a speaker grille, while the bottom eschews a physical home button, both elements which were expected considering the features of the phone’s predecessors.

The images came not long after Blass leaked “final specs” of the upcoming device. That report detailed a 6.3-inch1440 x 2960 pixel SuperAMOLED display, with a long 18.5:9 aspect ratio.

Internally, the device will reportedly feature Qualcomm’s Snapdragon 835 chipset for U.S. phones (which are usually the variant that Canada receives as well), and the company’s own Exynos 8895 for international models, with 6GB of RAM and 64GB of internal storage expandable by MicroSD.

Its main shooter is expected to be a dual 12-megapixel camera setup with one wide-angle and one telephoto lens that feature a f/1.7 and f/2.4 aperture respectively.

The device will likely also stock a 3,300mAh battery and, if expected European pricing is any indication, may carry a hefty price tag that’s well over $1,000 CAD.

The phone is set to be officially announced on August 23rd.