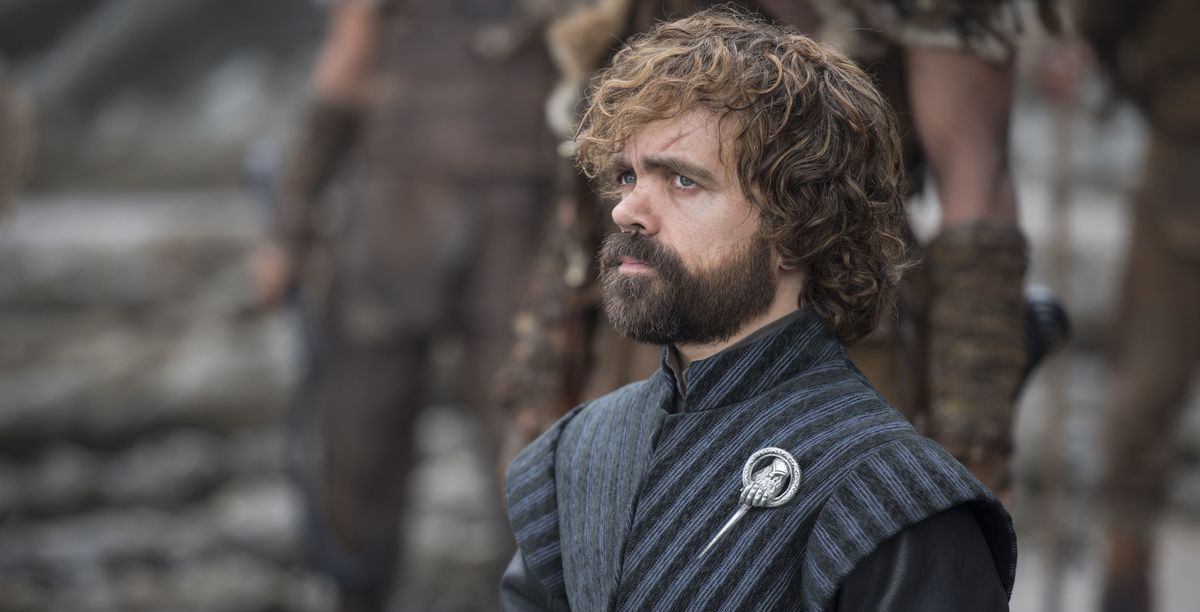 Similar to what happened with past seasons of Game of Thrones, the next episode of season 7 has leaked before its intended release and is beginning to pop up on a number of popular Torrent hosting websites and file-sharing services.

The leak is likely part of an HBO hack reported on Monday, which included episodes of Ballers, Room 104 and Insecure, as well as thousands of internal company documents. The Verge, however, claims that the leak is not related to this hack and that instead it stems from one of HBO’s distribution partners, Star India.

Back in 2015 four episodes of season 5 of Game of Thrones leaked online before the series premiere. The leak earlier this week reportedly resulted in 1.5 terabytes of sensitive data being stolen from HBO, though it was initially believed only the script for the next episode of season 7 got out.

The leaked episode has since been removed from Google Drive, though it’s still relatively easy to find if you’re proficient at searching