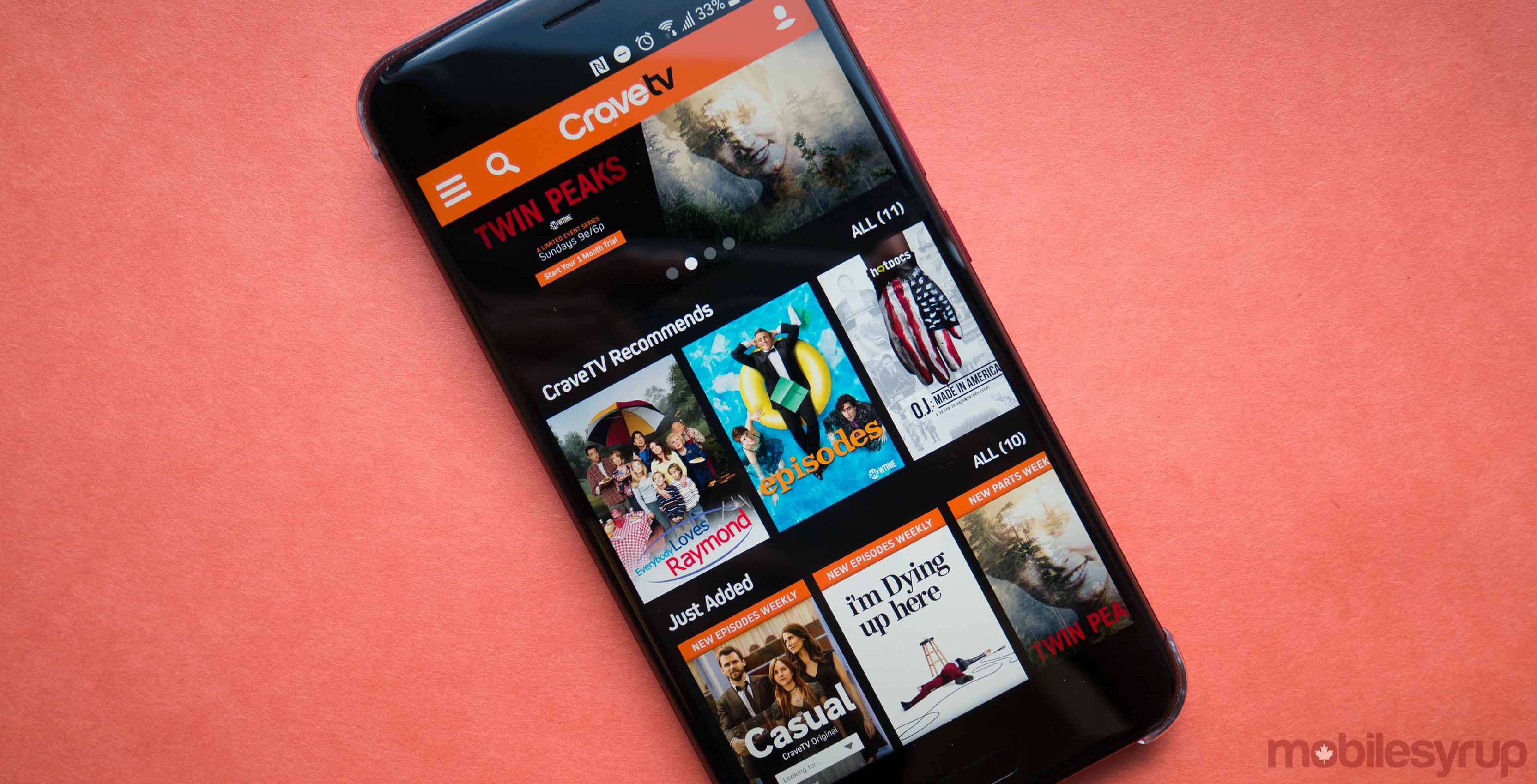 Canadian video streaming service CraveTV has a number of shows and comedy specials planned to hit the service for the month of August.

Here’s a full list of all of the television shows and movies coming to CraveTV this August:

Other series streaming on the service include Casual, Twin Peaks, I’m Dying Up Here and 19-2. The series finale of Saving Hope will be on August 2nd at 9 p.m while season 3 finale of Casual takes place on August 1st.

In recent news CraveTV announced a $2 increase for the streaming services for its Bell customers.

Netflix Canada also revealed the programs coming to its services in August.