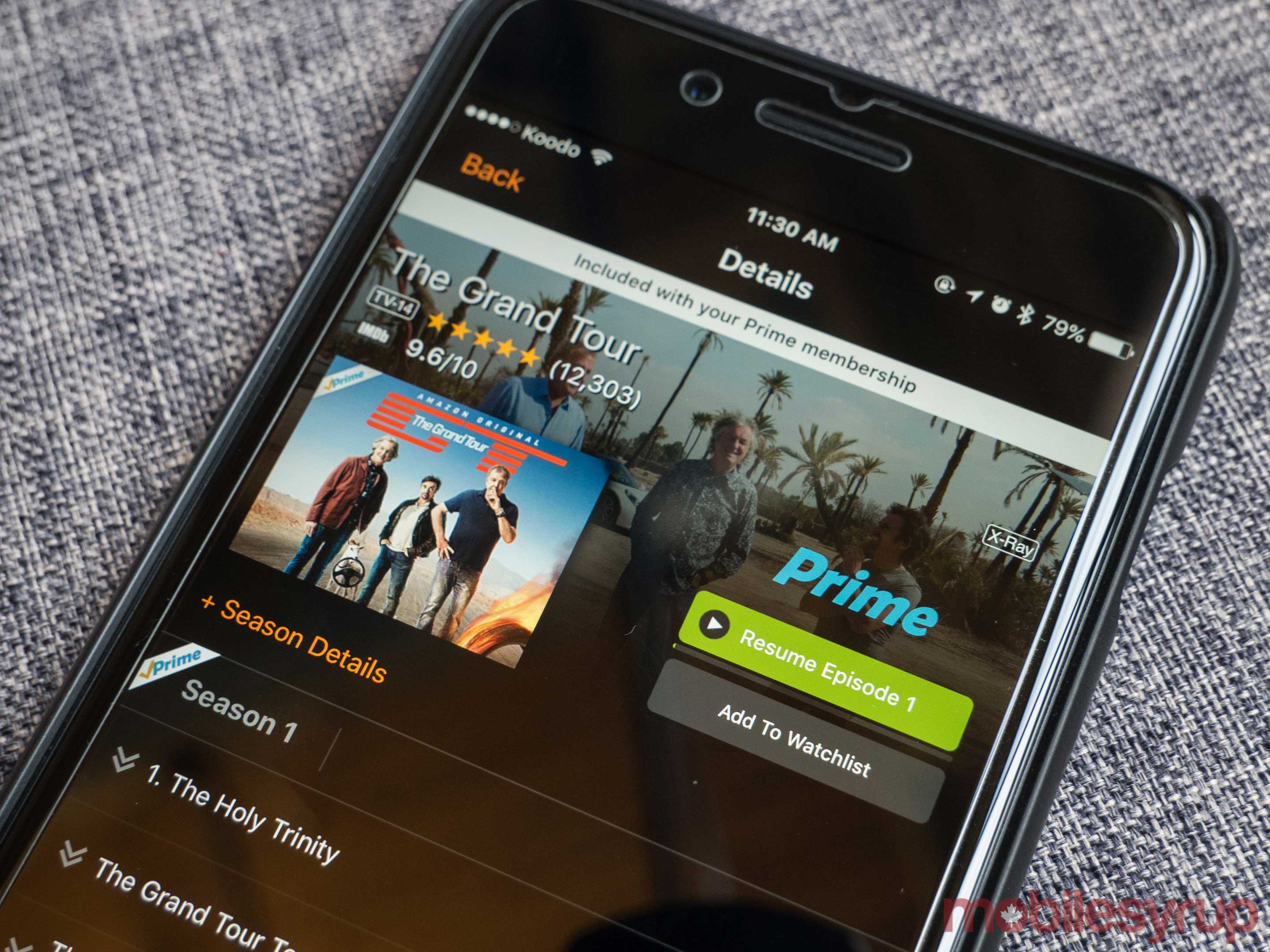 The on-demand streaming video service now offers its complete collection to Canadians, including originals such as The Grand Tour, Transparent, Mozart in the Jungle, The Man in the High Castle, and popular movies and TV shows. Content beyond Amazon’s originals includes popular shows like Fear The Walking Dead, Community, Justified and Brides Maids. Amazon Prime Video is available to Amazon Prime subscribers and gives viewers the ability to watch content on up to three devices at once.

Amazon Prime is priced at $79 CAD per year and gives subscribers access to free two-day shipping on many products listed in its online store, and free same-day shipping in Toronto and Vancouver. Amazon is giving Prime users access to Prime Video for free for the service’s current yearly subscription fee. 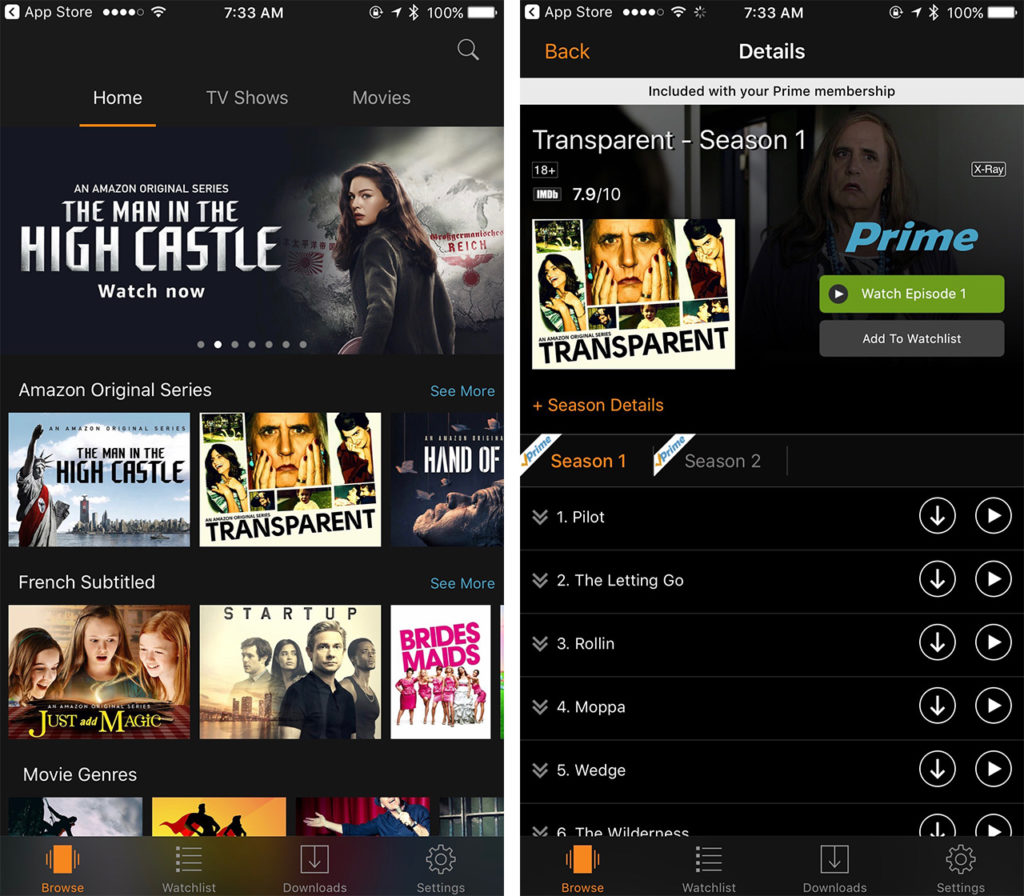 In an effort to entice new subscribers, Amazon is offering a 30-day trial Prime. In terms of Quebec residents Amazon states, “Quebec residents receive an initial 13-month membership for CDN $79,” rather than a free trial. Amazon notes that its website and apps are only available in English, though it mentions that French subtitles or dubbing is available for many Prime video titles.

Similar to Netflix, Amazon offers offline viewing through its Prime Video app, which is available on iOS and Android. However, offline viewing is only available for a 48-hour viewing period. In addition, there’s a “Data Saver” feature that helps users control their data usage while downloading and watching videos on the go.

Earlier this month Amazon launched a ‘Watch While Abroad’ feature that allowed current Canadian Amazon Prime subscribers to view a small selection of Prime Video’s content library. It’s also noteworthy that much of Prime Video’s original content — including Transparent and Mozart in the Jungle — was once exclusive to Rogers and Shaw’s now defunct Shomi streaming platform. 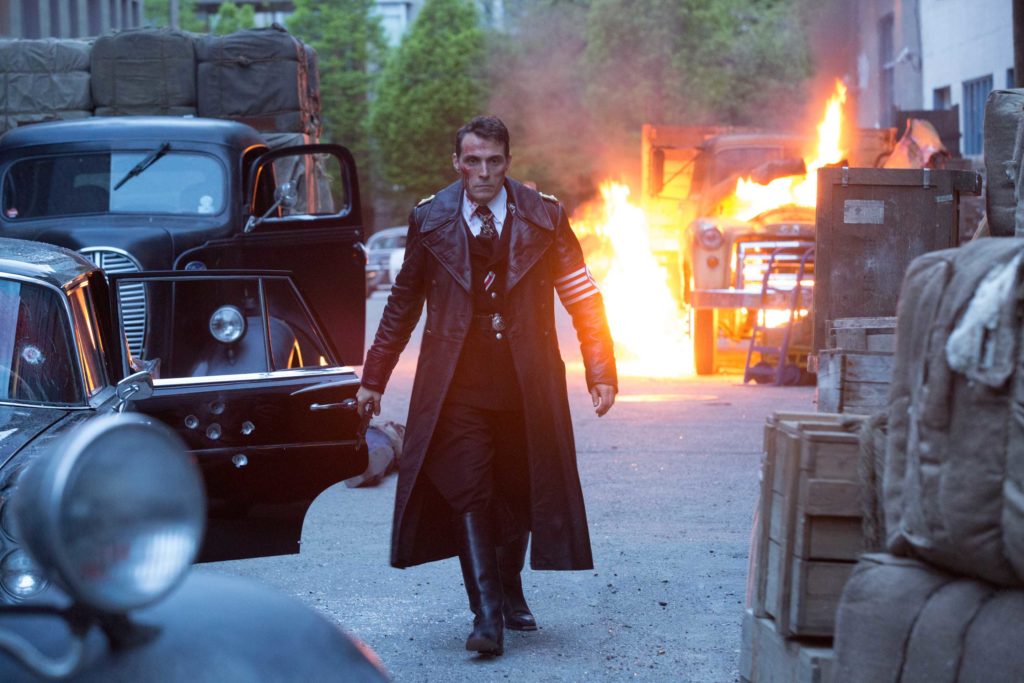 Along with Canada, Amazon Prime Video is also now available in 200 other countries, including, Australia, the United Kingdom and South Korea. Find the full list of launched regions here.