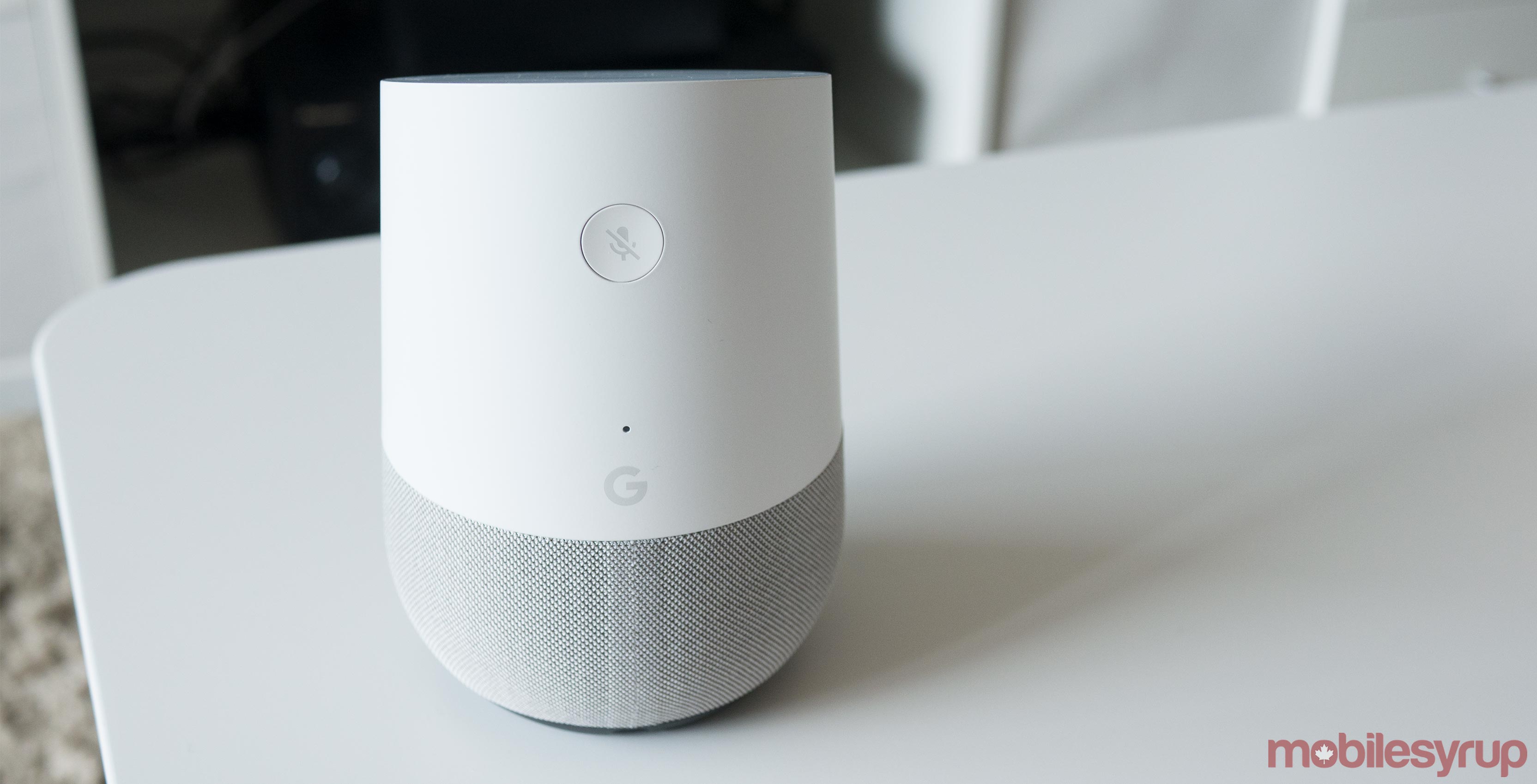 Google Home is now capable of streaming music uploaded directly to Google Play Music, not just free radio stations or the platform’s complete library (only if you’re a subscriber).

This will likely be welcome news for anyone who has a large library of downloaded music they’re still clinging to. It’s worth noting that prior to this update, using Play Music with Home without a paid account was somewhat limiting.

Home also gives preference to uploaded and purchased tracks and prioritizes them over random radio mixes when requesting a specific artist.

Google says that this new functionality is rolling out to all regions where Google Home is available, including Canada. While multi-user support still isn’t officially available with the Canadian version of Google Home, it is possible to access the feature by switching Google Assistant’s language settings on with Android device.