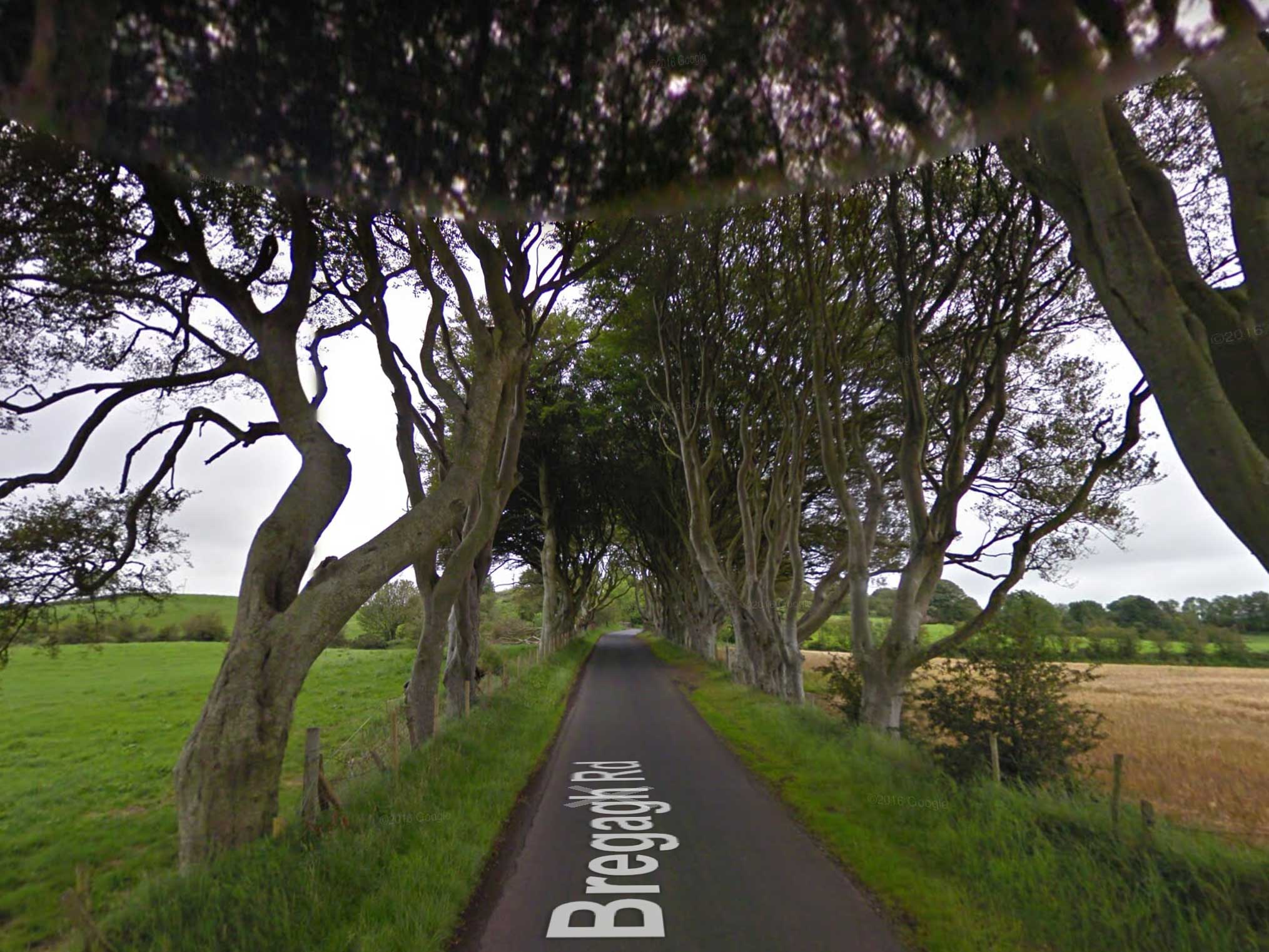 The list is broken down by families — there’s a section for the Starks, the Lannisters and the Targaryens — and includes locations like the House of the Undying (below), the Dothraki Sea, Cersei’s infamous walk of shame route, the Kingsroad (above) and Winterfell (shown in header image).

The locations reflect the wide range of countries that the HBO show uses to create its fantastical world, from Dubrovnik, Croatia, which is used for King’s Landing, to Northern Ireland, where Winterfell is set. 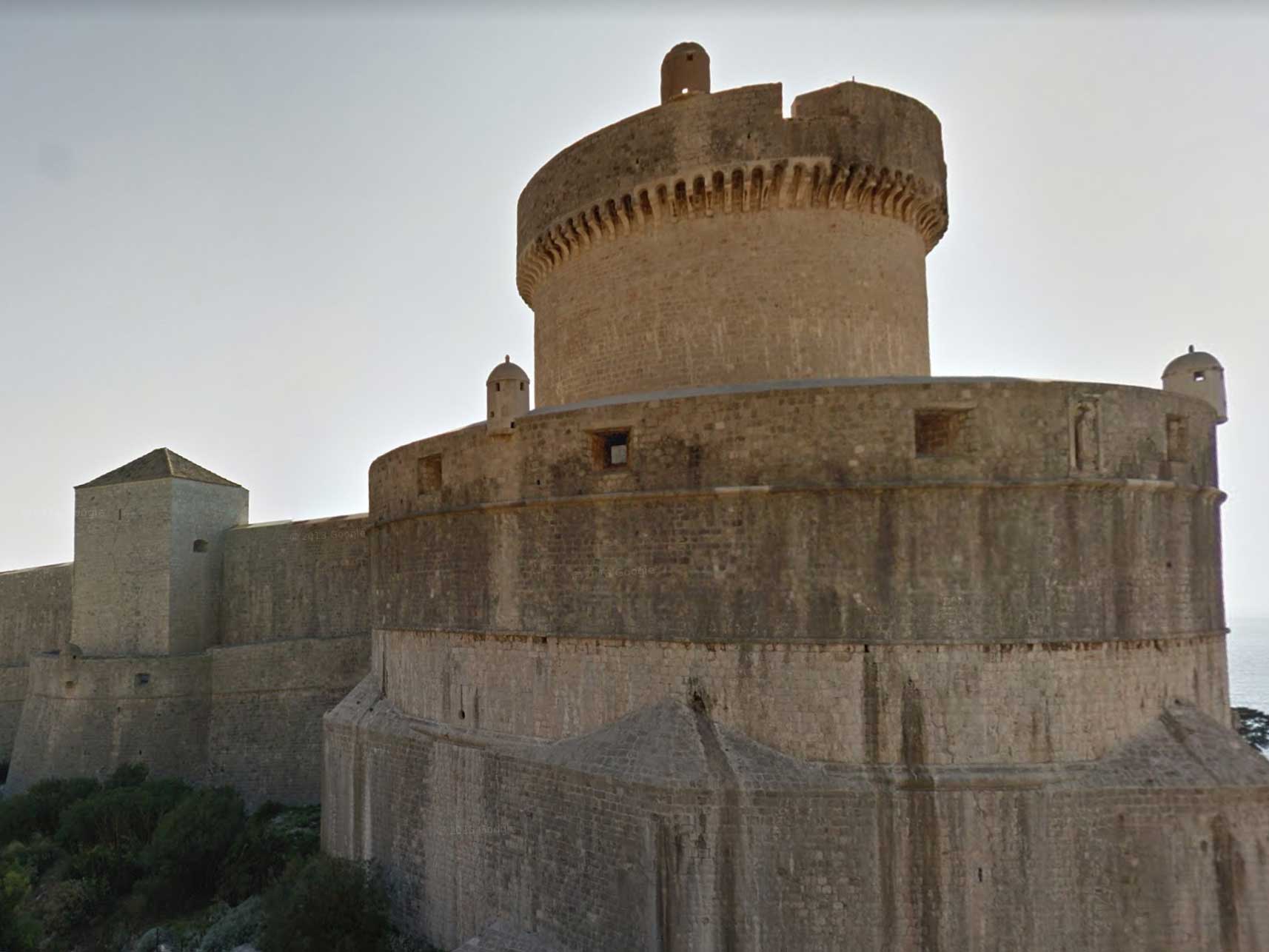 Check out the full list in the source link, but heed Googler Lady Ursula of House Redón’s warning: “This post is dark and full of spoilers.”

If that wasn’t enough to satiate your need for anticipatory GoT content, Duolingo’s Game of Thrones language course is also now available.