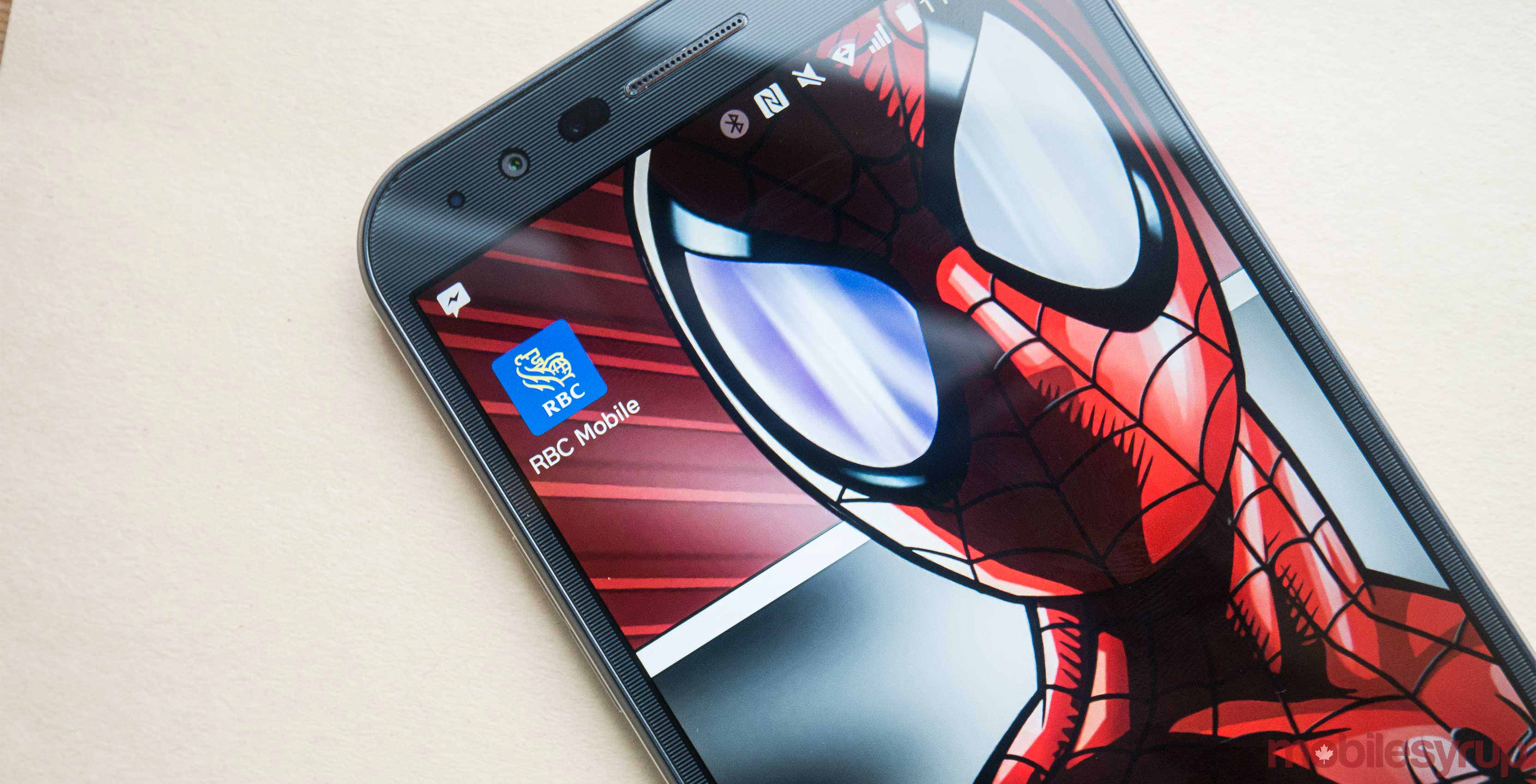 The new mobile banking study measures overall satisfaction based on five factors ranging from appearance to availability of key information.

According to RBC, there was more than a 20 per cent increase in active mobile users over the past year.

“We’re honoured with this dual recognition because it comes from our clients and tells us we are providing the exceptional customer experience they expect and deserve, whenever and wherever they choose,” said Neil McLaughlin the group head of personal and commercial banking at RBC, in a press release.

“We believe that the future of banking lies in the seamless integration of strong personal relationships with innovative digital capabilities, where we put our clients at the centre of everything we do.”

Forrester Research evaluated the five based on 54 different criteria and CIBC received the top combined score. Forrester Research considered the CIBC app among the best when compared against several global competitors.