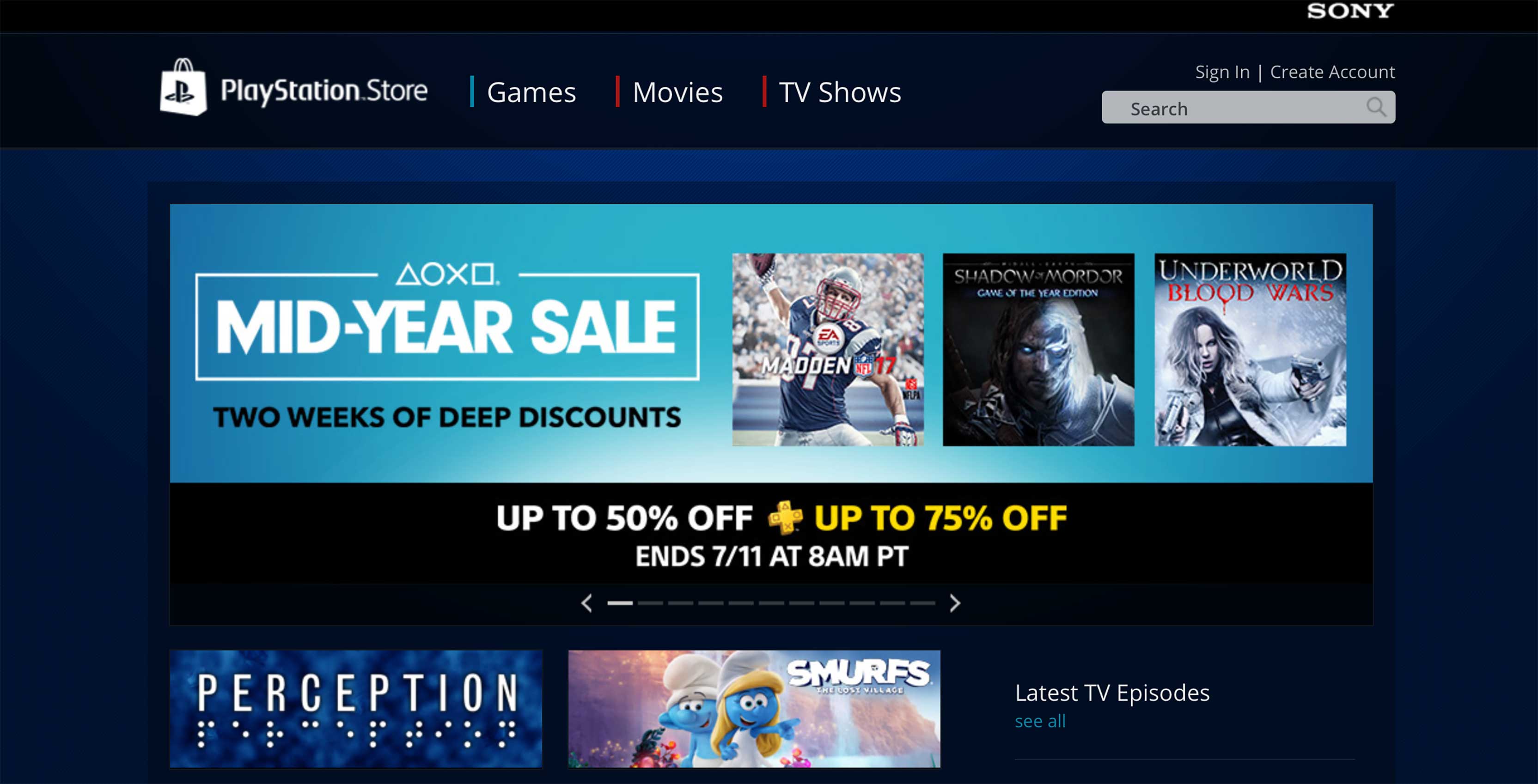 While services like iTunes and Netflix have largely taken over physical music and movie consumption, the video game industry has been a bit slower in adopting digital sales methods.

That may be set to change soon, with digital sales estimated to account for nearly 93 percent of all game sales within the next four years. The projections come from European digital industry observer IDATE DigiWorld Research, which also estimates that the global digital game market will grow from €48.1 billion (approximately $71 billion CAD) in 2017 to €73.1 (approximately $108 billion CAD) in 2021.

“The home console market is still growing inside life cycles of six or seven years,” Laurent Michaud, head of IDATE DigiWorld’s video game practice, told the Financial Post’s Post Arcade. Michaud also predicted that the next-generation of consoles will launch in 2021 as well.

The firm also measured tablet game revenue, which was calculated separately from phones; this market is projected to increase by around one billion euros each year from 2017 to 2021, ultimately reaching €10.4 billion (approximately 15.4 CAD) in 2021.

“The Internet allows links between games and devices, whatever the segments,” Michaud told Post Arcade. “[Digital access to] games will soon be completely ubiquitous.”

Indeed, companies have been trying entice consumers to make digital purchases with increasingly more aggressive sales. Recently, among other promotions, Sony and Microsoft offered the respective  nine-day PlayStation sales and Xbox’s Ultimate Game Sale.  And on the PC side, Valve is renowned for its significant deals, such as the current massive Steam Summer Sale, which runs until July 5th.

As well, the PlayStation 4 and Xbox One also support respective ‘Day 1 Digital‘ and ‘same-day digital availability‘ services, allowing games to be played while downloading on the first day they’re released. To those who want a game as soon as possible, this may be seen as a nice alternative to attending increasingly infrequent midnight game launches at retail stores, or even going into a store right when it opens.