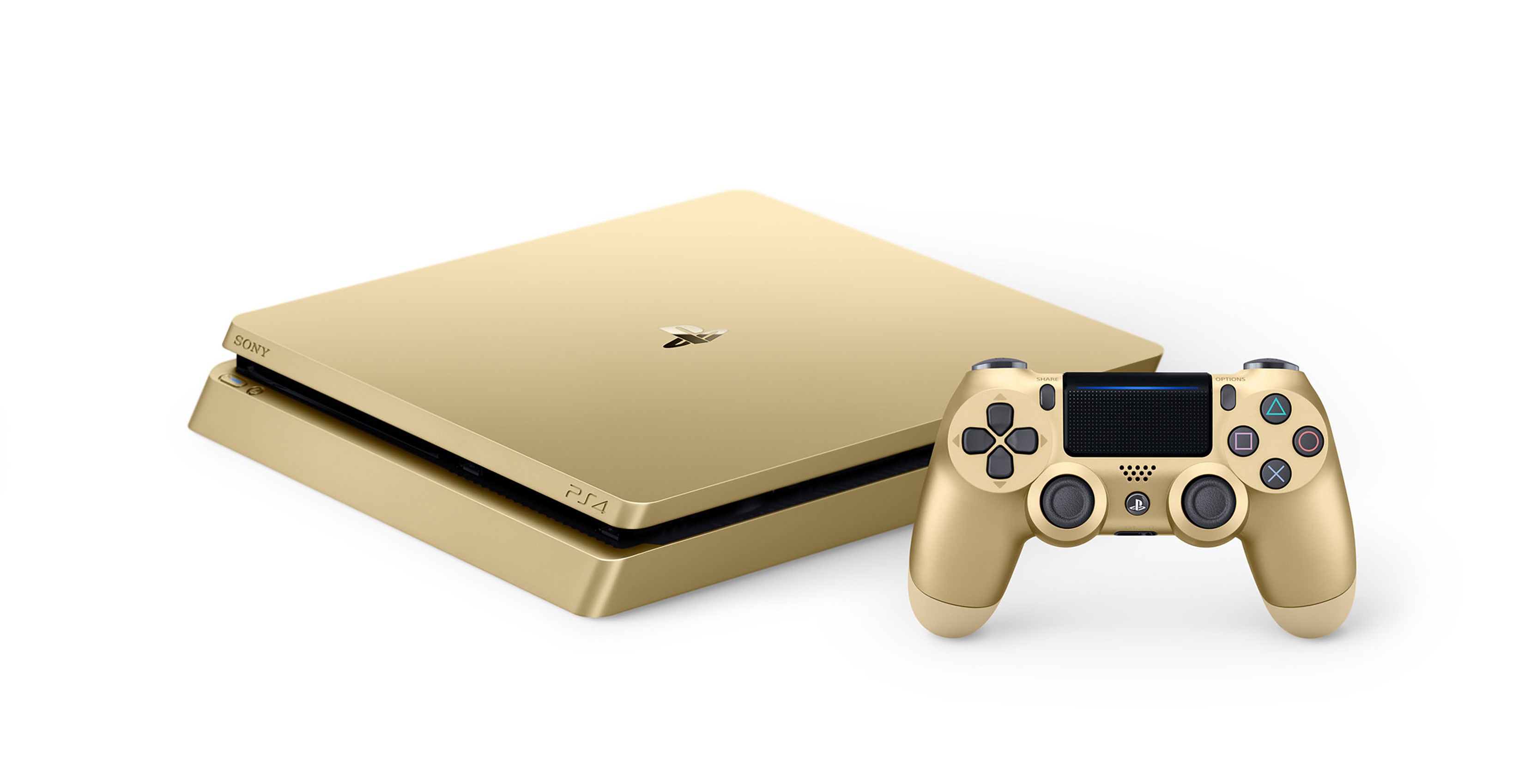 Sony has announced that a new limited edition gold PlayStation 4 console is on its way to Canada.

Available at retailers as of Friday, June 9th, the system will cost $329.99 CAD and come with 1 TB of HDD storage. It’s worth noting that in addition to being a limited edition model, this new gold PS4 is also cheaper than the standard black 1TB system. Sony introduced that console back in April, which retails at $379.99.

Alongside the launch of the new hardware, Sony will also kick off its “Days of Play” campaign on June 9th, which it says is “a first of its kind global promotion.” Up until June 17th, Sony will offer a variety of PlayStation games and accessories at reduced prices.

Digital titles will be discounted on the PlayStation Store, with Sony saying a blog post will come on June 9th to detail specific deals. Moreover, Canadian retailers will have the following sales that can only be found in stores:

“Catalogue titles” will also go on sale, although Sony says you’ll need to check with your local retailers for specific deals.

Next week will also be a big week for all things PlayStation. On Monday, June 12th, Sony will unveil the newest games coming to PlayStation 4 and PlayStation VR at its Electronics Entertainment Expo (E3) press conference. Canadians can visit the PlayStation Blog to watch a live stream of the Los Angeles-based event, which begins at at 6 p.m. PT/9 p.m. ET.

Here are the free games hitting PlayStation Plus in January 2021