Psyonix wants Nintendo Switch version of Rocket League to play at 60 fps, while in tablet mode 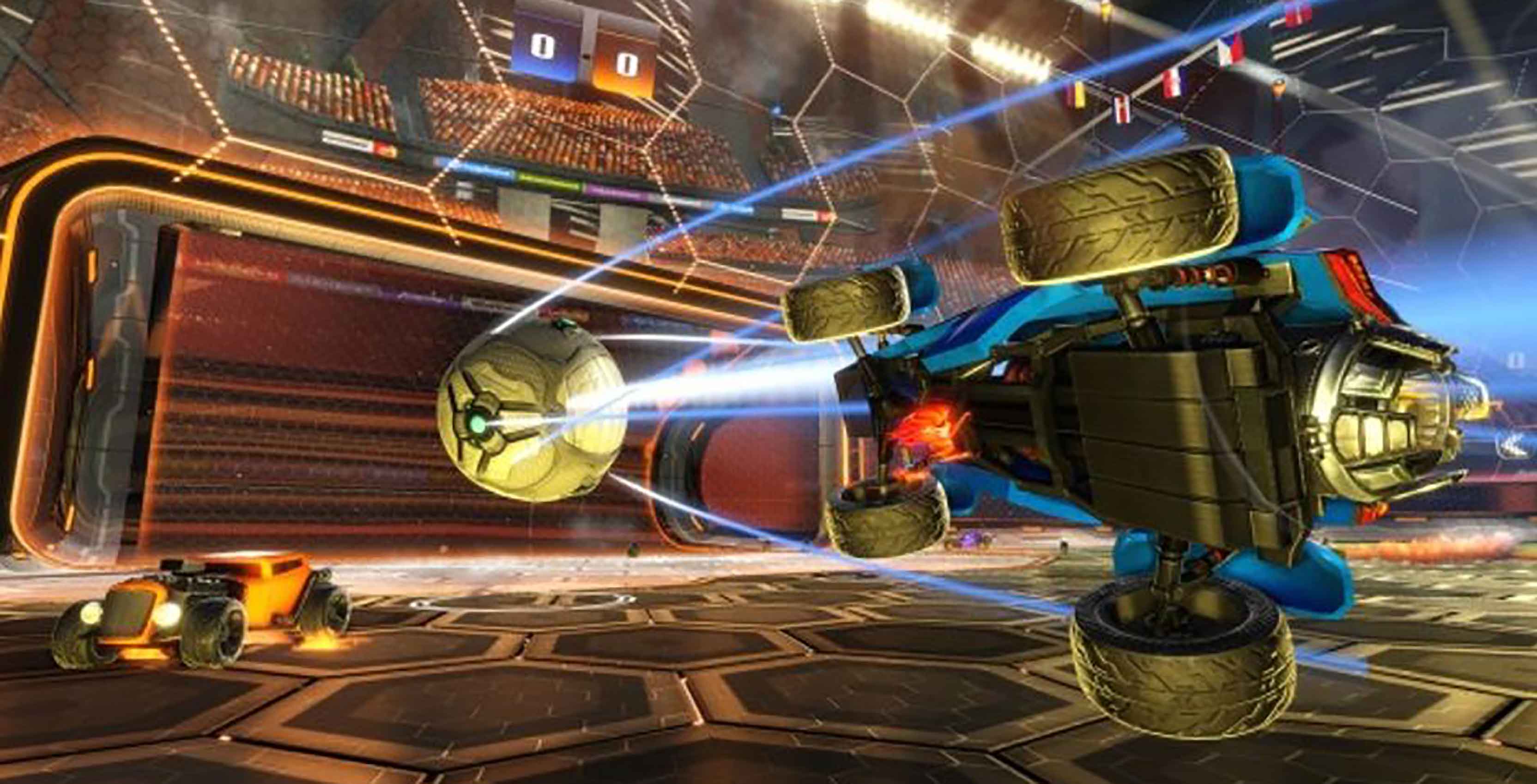 Rocket League, initially released in 2015, is an eSports game that’s similar to soccer, but instead of people, involves cars that can nitro-speed and jump cars to hit giant balls into even larger goals.

At E3 2017 last week it was announced that the Psyonix developed game will be available on the Nintendo Switch. During an interview with IGN, Vice President of Psyonix, Jeremy Dunham, revealed the company’s plans to have Rocket League running at 60 frames per second (fps) while in or out of tablet mode.

“Performance was what mattered most to us, so we aim to make sure that the game runs at 60 fps docked and undocked.”

While Nintendo Switch games on the handheld unit run at 720p resolution, games in console mode usually run near or at 1080p. Rocket League, on the other hand, will run at 720p whether it’s in tablet mode or not.

Futhermore the Psyonix-developed game on the Nintendo Switch will have the same features as it does on other platforms, including ‘Season’ mode and ‘Hoops,’ and will even be cross-network compatible with the Xbox One and Steam.

Rocket League on Switch allows four players to play locally on the same television and two people when in handheld mode. Additionally, while it may be more difficult, Psyonix aspires to have Rocket League to run 60 fps in splitscreen, though it will announce accurate numbers closer to the game’s release.

In the interview with IGN, Dunham confirmed that Psyonix is looking into the Switch specific functionalities, like HD rumble and motion control, though the San Diego-based company has nothing specific to announce yet.

Additionally, Rocket League producer Bobby Garza admitted to IGN that the Switch version of Rocket League was inspired by Mario Kart 8, as it can seamlessly run on 60 fps regardless of whether the tablet is docked, and in split screen.

Rocket League on the Switch will be available this holiday season.