Nintendo Canada is running Switch ‘Play Together’ events across Canada 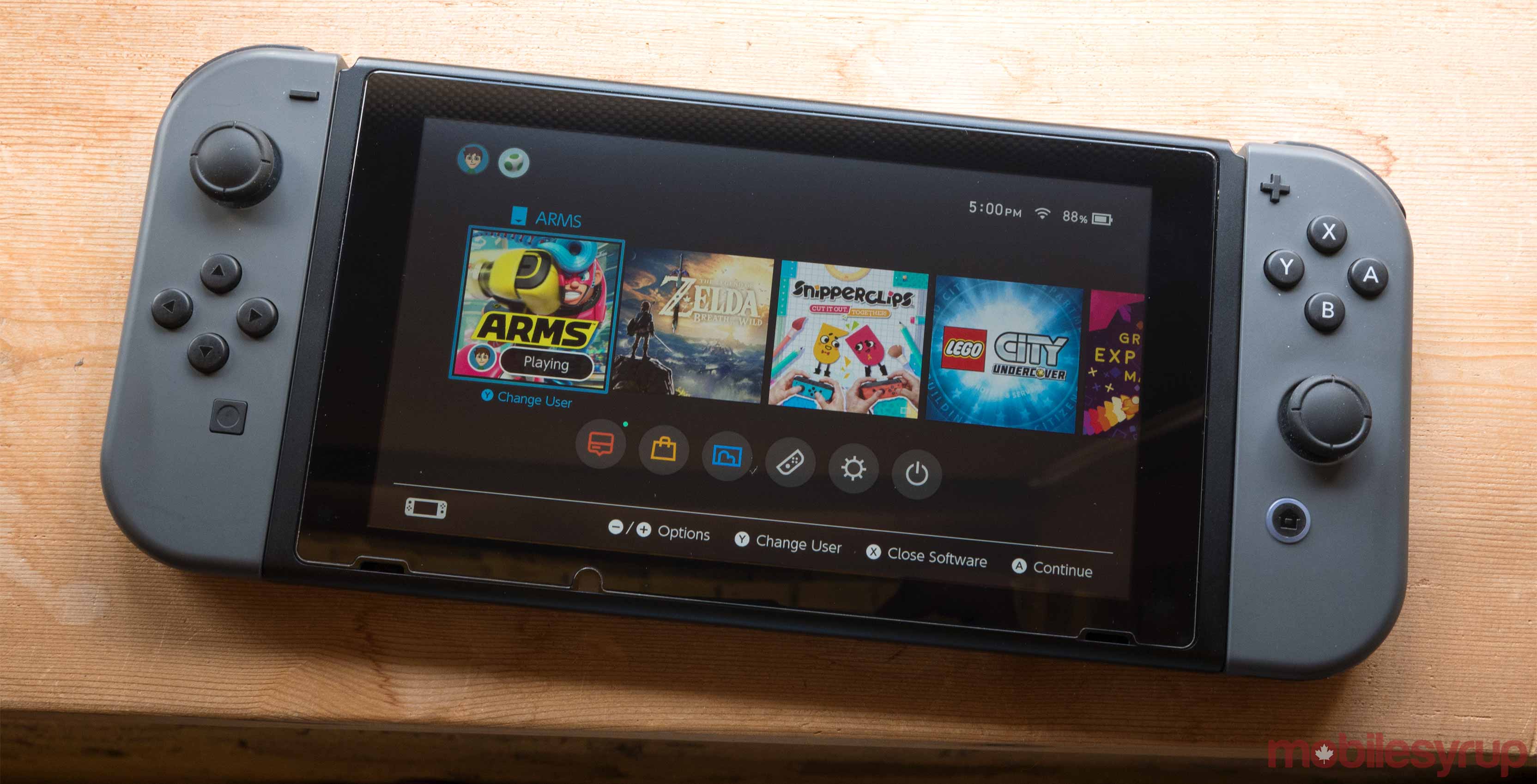 In what seems like an effort to get the word out about the Switch, Nintendo Canada is holding ‘Play Together’ demo events across Canada.

Cities part of Nintendo’s list include Toronto, Vancouver and Montreal. Attendees will be able to test out Arms, Splatoon 2 and Mario Kart 8. 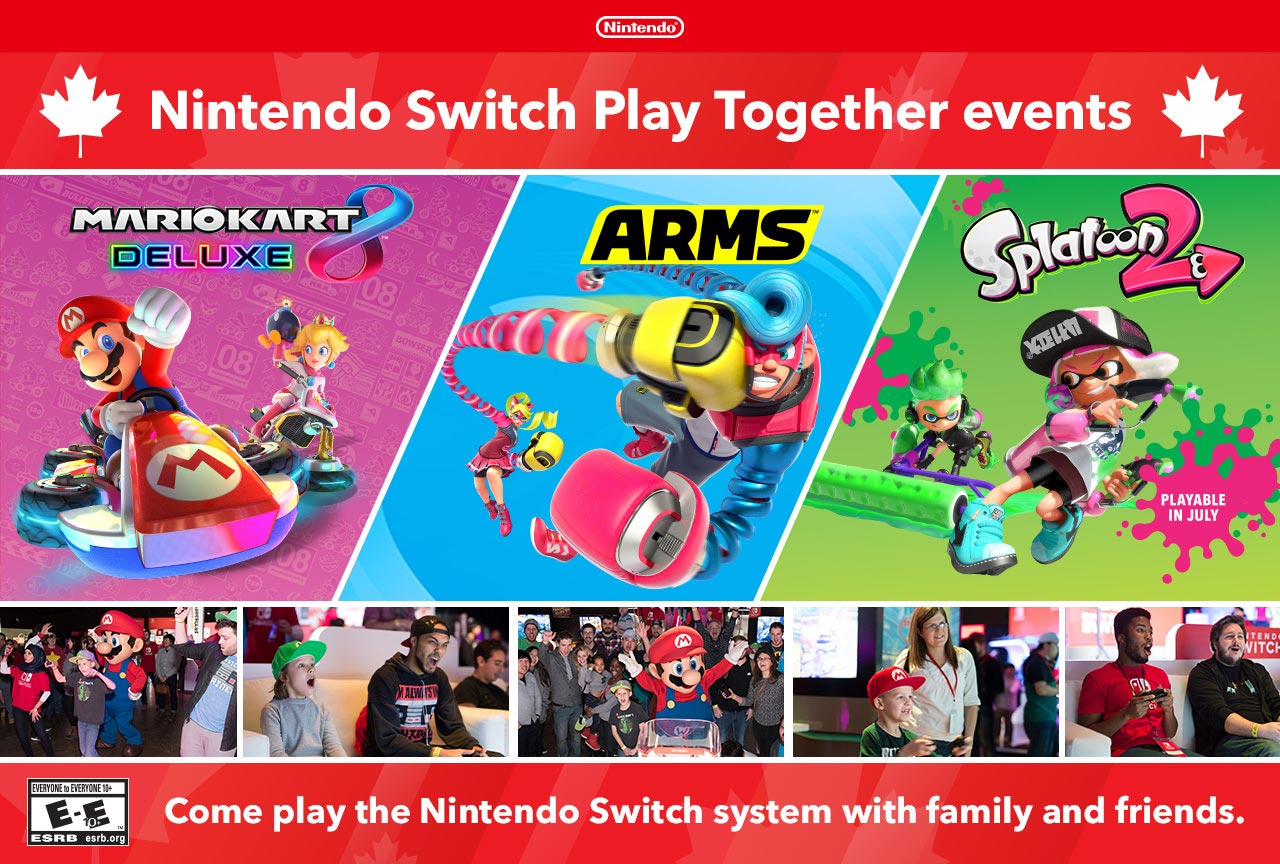 You can find the following cities where holding the demos below:

Last week, Nintendo also offered a chance for Canadians to try out Super Mario Odyssey in two locations in Ontario and British Columbia. MobileSyrup also went hands-on with the game at this year’s E3, saying that the strange premise of the game lent to a great experience.

Unlike the Wii U, Nintendo’s previous console, the Switch has been selling extremely well, with the console still being difficult to hunt down at retailers months after its release.

The Japanese gaming giant also had a strong showing at E3, revealing that it’s working on a core Pokémon title for the system, as well as Metroid Prime 4.